A passenger who said he had a “horrible experience” flying to Spain with a group of inebriate...

A passenger who said he had a “horrible experience” flying to Spain with a group of inebriated teenagers has called for drunk people to be banned from flights.

Leszek Zero had booked tickets to Mallorca to celebrate his and his wife’s birthdays. The flight was slightly delayed and it was with a sense of rising trepidation that Mr Zero realised he would be sharing it with a group of nearby teenagers.

The group were drinking but it was only when the group had boarded that what he described as the “drama” really began:

“They started drinking, shouting at each other, at other passengers who were trying to pass to find their seats,” he recalled.

“I saw them pulling out big bottles of alcohol from their backpacks.

“It was just horrible, a horrible experience.

“The same for my daughter - she was even afraid to use the toilet.” 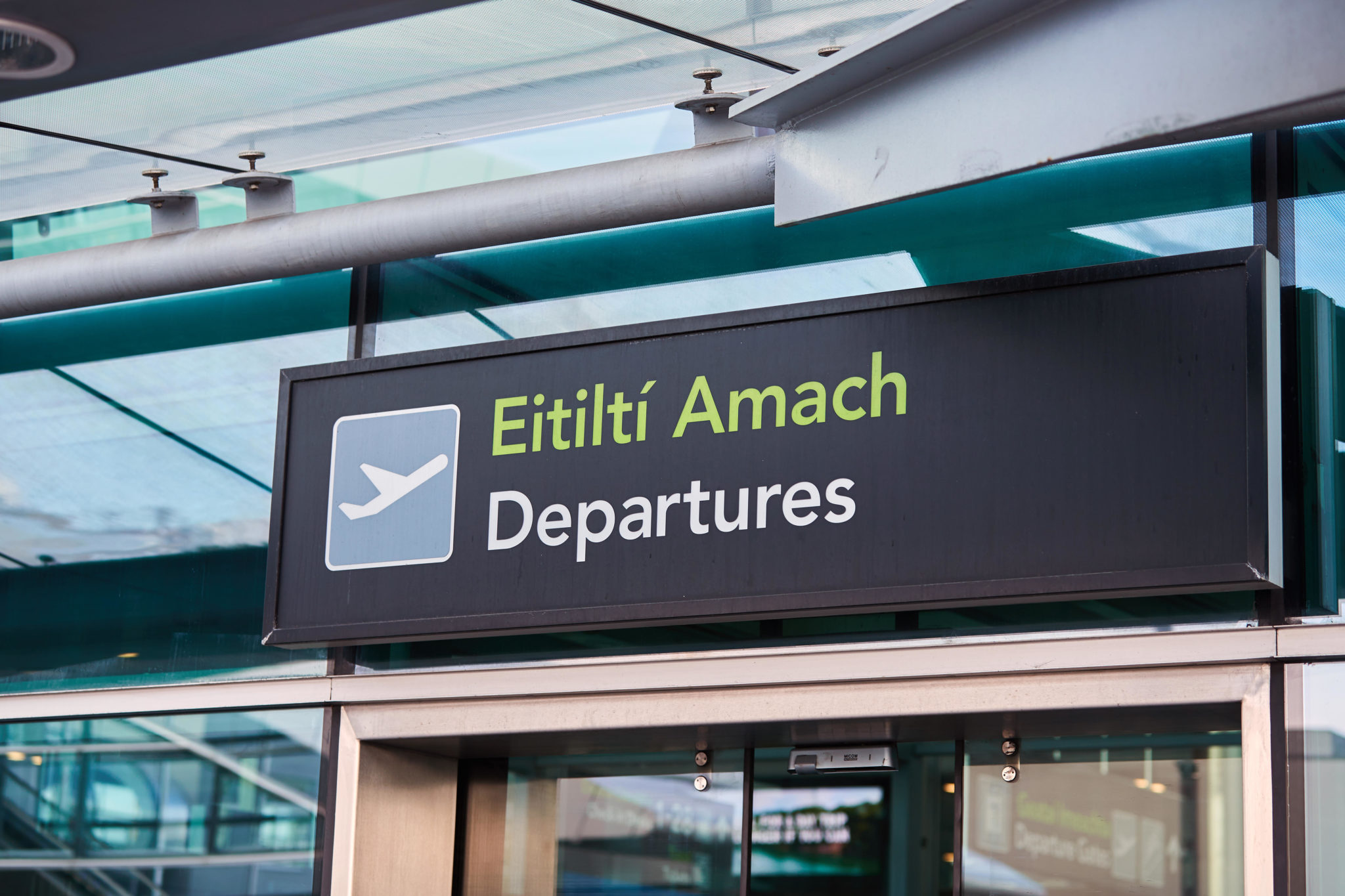 Mr Zero said he saw one other passenger get into an argument with the teenagers but added that he thought most people were just “afraid” of them.

“The crew didn’t even say a word to them,” he continued.

“I’ve seen them selling them beer or soda but they didn’t tell them to be quiet. To tell them to stop cursing and shouting.”

Earlier in the year Fianna Fáil Senator Timmy Dooley said called for unruly passengers to be banned from flying for life and Mr Zero said that he thought drunks should not be allowed on board:

“I don’t think people who are visibly under the influence of alcohol should get on the plane,” he concluded.

“And especially, I don’t think people should be allowed to walk around the gate with a glass in their hands - especially teenagers.”