A shop owner based in Ennis, Co Clare has said it is 'heartbreaking' for her, and other retailers...

A shop owner based in Ennis, Co Clare has said it is 'heartbreaking' for her, and other retailers, who cannot make sales on Mother's Day.

This Sunday marks the day, but the majority of smaller or specialist card shops will not be open.

Mary Kelly - who owns a newsagents and card shop - told Lunchtime Live she has been opening for reduced hours.

"Unfortunately the business isn't there, I'm right in the centre of town, I'm on O'Connell Street.

"[It's] usually a busy, bustling, crazy street with musicians and shoppers etc; and unfortunately since last March the town has been on lockdown because the traffic has been stopped from going through the town". 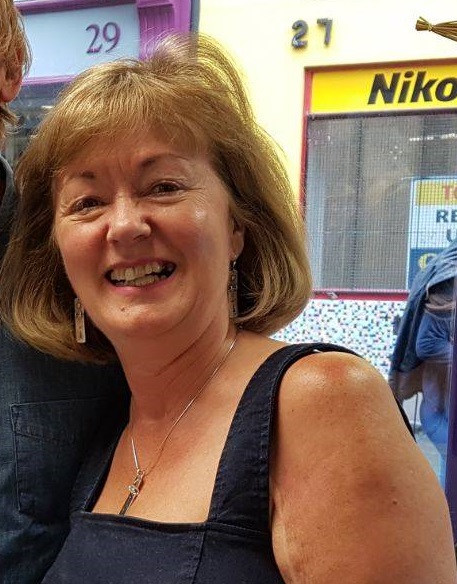 Mary said she understands the logic, to enforce social distancing, but this should now be changed.

"Yes I agree with that, but at this time we need people to be able to come through town from east to west.

"The main thoroughfare road from one side of the town to the other has been literally shut down since last March every day".

"It's heartbreaking at a time like this for, we'll say, the jeweller shops, chemist, the boutiques - people that would normally make a good few sales around Mother's Day, that's all gone".

Mary said if she was not also operating as a newsagent, she would not be able to be open.

But that larger supermarkets, which also sell cards, are taking the business from smaller shops.

"I was closed for 15 weeks because newsagents weren't considered essential in the first lockdown. 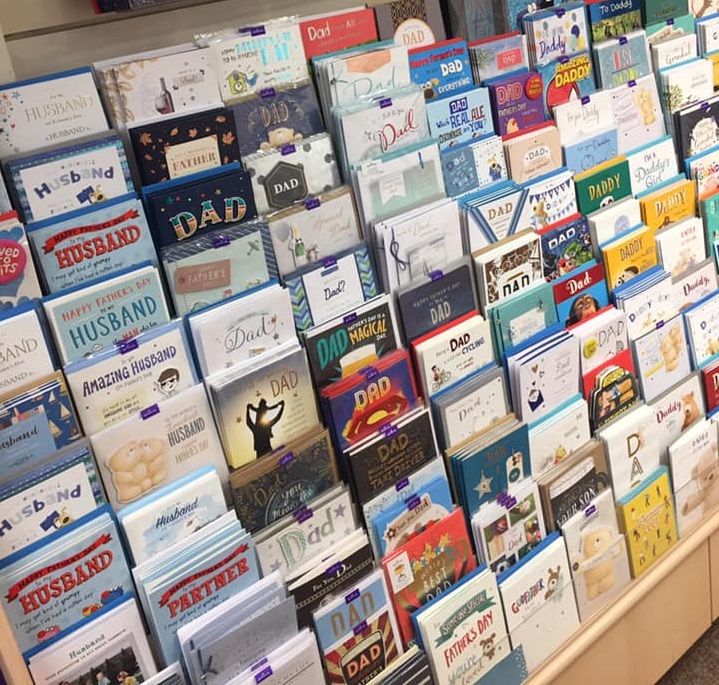 "There's a lot of other shops and they're trading as normal, and they're literally taking the business that is belonging to the single trader.

"I just feel that if people get out of the habit of going to the specialist book shop or card shop or boutique - it's 12 months now and people will have gotten into the habit of just running into the local service station and grabbing a bunch of flowers and a card".

'Something different about occasions'

Mary said she never considered before how her business is driven by occasions, which have all stopped.

"My occasions actually are the biggest moment for me - I love the buzz, I love seeing the same people coming in.

"I may only see them for Valentine's Day, Mother's Day or for Christmas - but as well as my everyday customers, there's something different about the occasions.

"An occasion is a happy time, people are coming in [and] they're loving the moment".

"When I think about it, I never really thought about it that much, but most of my business is based around occasions.

"Holy communions - gone, christenings - gone, weddings - gone; weddings would be a huge part of my business from June to September".

But Mary said people have been making an extra effort to shop with her.

"People really have tried their best to come to me or to contact me, and I deliver or I post to regular customers.

"That's what you get in a shop like mine because I'm hands on, and I have generations of people [shopping there] at this stage".

But she said the shops in the centre are suffering the most: "There's only a few of us left open - the chemist shops, two other newsagents... and myself. And I would be the main card shop."