A member of the Guinness family has expressed concern that Dublin's famous Iveagh Markets 'will g...

A member of the Guinness family has expressed concern that Dublin's famous Iveagh Markets 'will go back beyond repair' if they are not salvaged soon.

The markets on Francis Street were home to thriving local businesses for generations, until their closure in the 1990s.

Opened in 1906, they were built in an Edwardian-style by the Guinness family to provide a home for local traders.

But contained in a clause to gift the markets to the people of the capital was that if Dublin Corporation, as it was then, stopped running it as a market it would revert back to the Guinness family and heirs.

In December of 2020 that reversion was claimed by Ned Guinness - also known as Lord Iveagh.

But a dispute over ownership is currently in mediation. 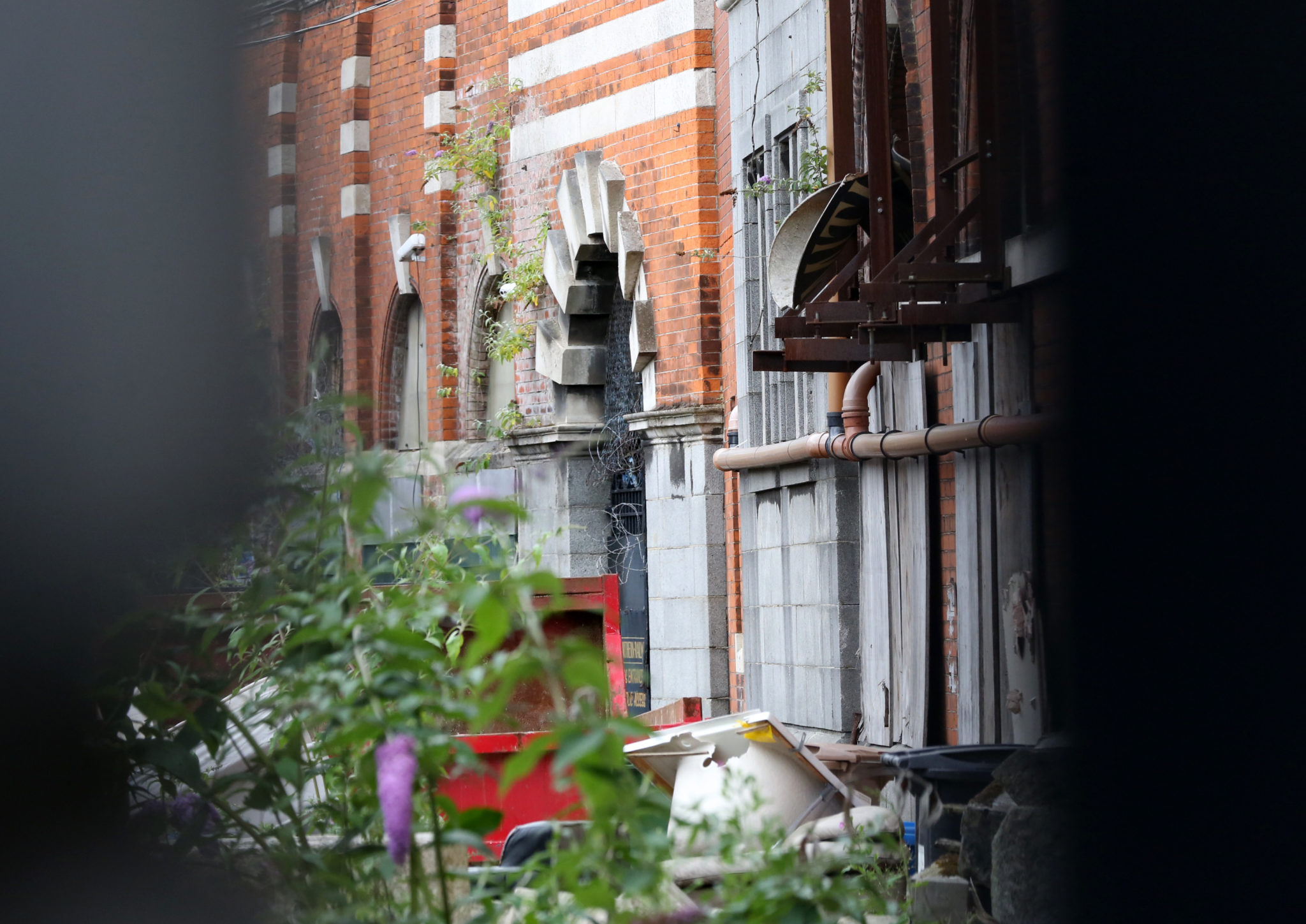 The Iveagh Markets in Dublin in 2017. Picture by: Sam Boal/RollingNews.ie

Mr Guinness told Pat Kenny of his plan to renovate, refurbish and rebuild the landmark.

"The Liberties is the heart of Dublin, and it is quite literally - of course - the premises alongside Moore Street it is a stone's throw from Viking Dublin.

"And coming back to the origin of Dublin itself, those Vikings were traders and they settled and they founded our capital city".

He said reaction to plans to renovate the market were "overwhelming". 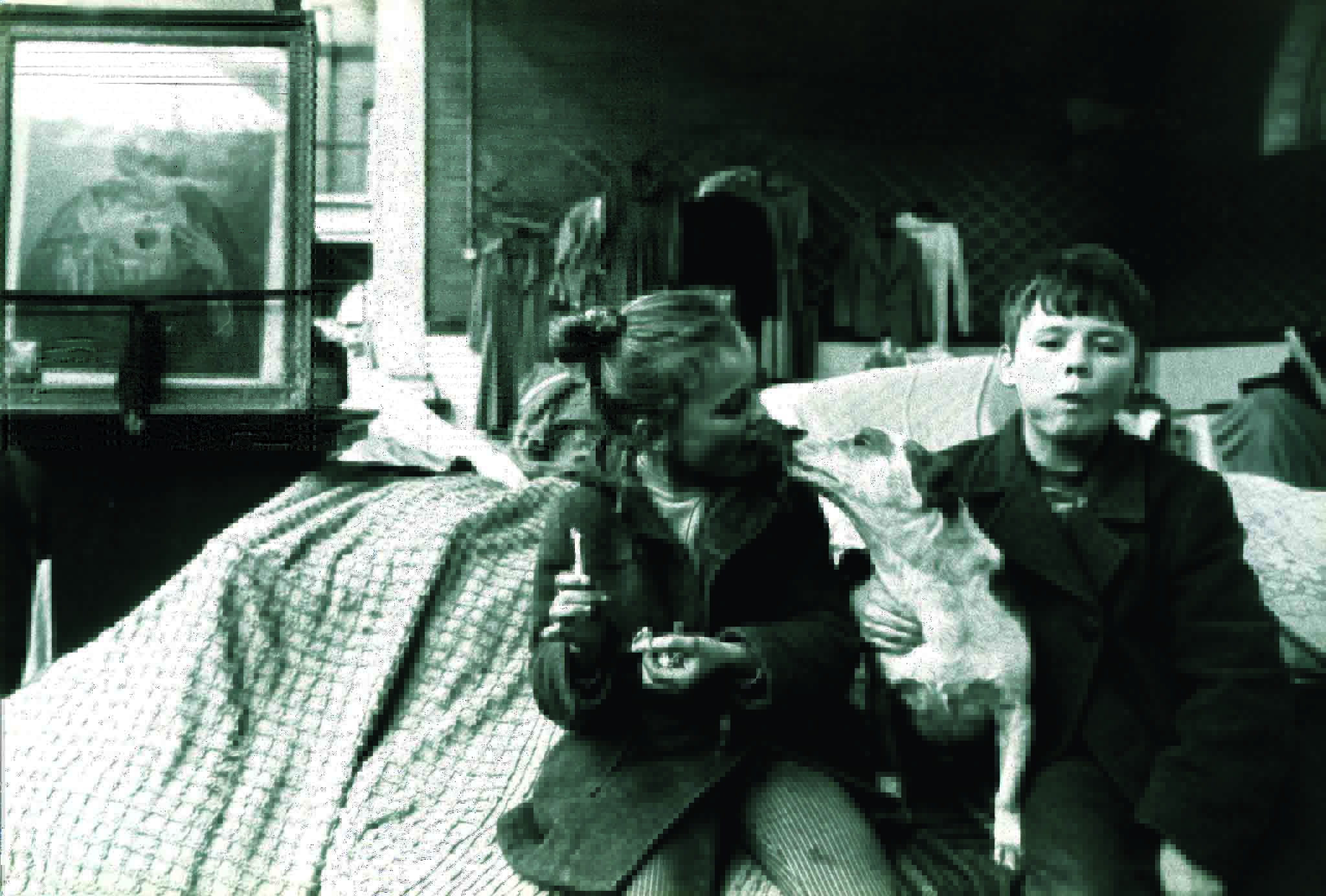 Two children and their dog at the Iveagh Markets in Dublin in the 1980s. Picture by: Eamonn Farrell/RollingNews.ie

"It just needs to keep on gaining traction because we will get to a sustainable use for this magnificent structure".

He has hopes that some of the original can be salvaged.

"It was built to a very, very high standard - very clever, smart engineers - and I think very innovative techniques of the day."

"It's built hugely well - but like every structure if it isn't looked after, nurtured and cared for, it will go back beyond repair". 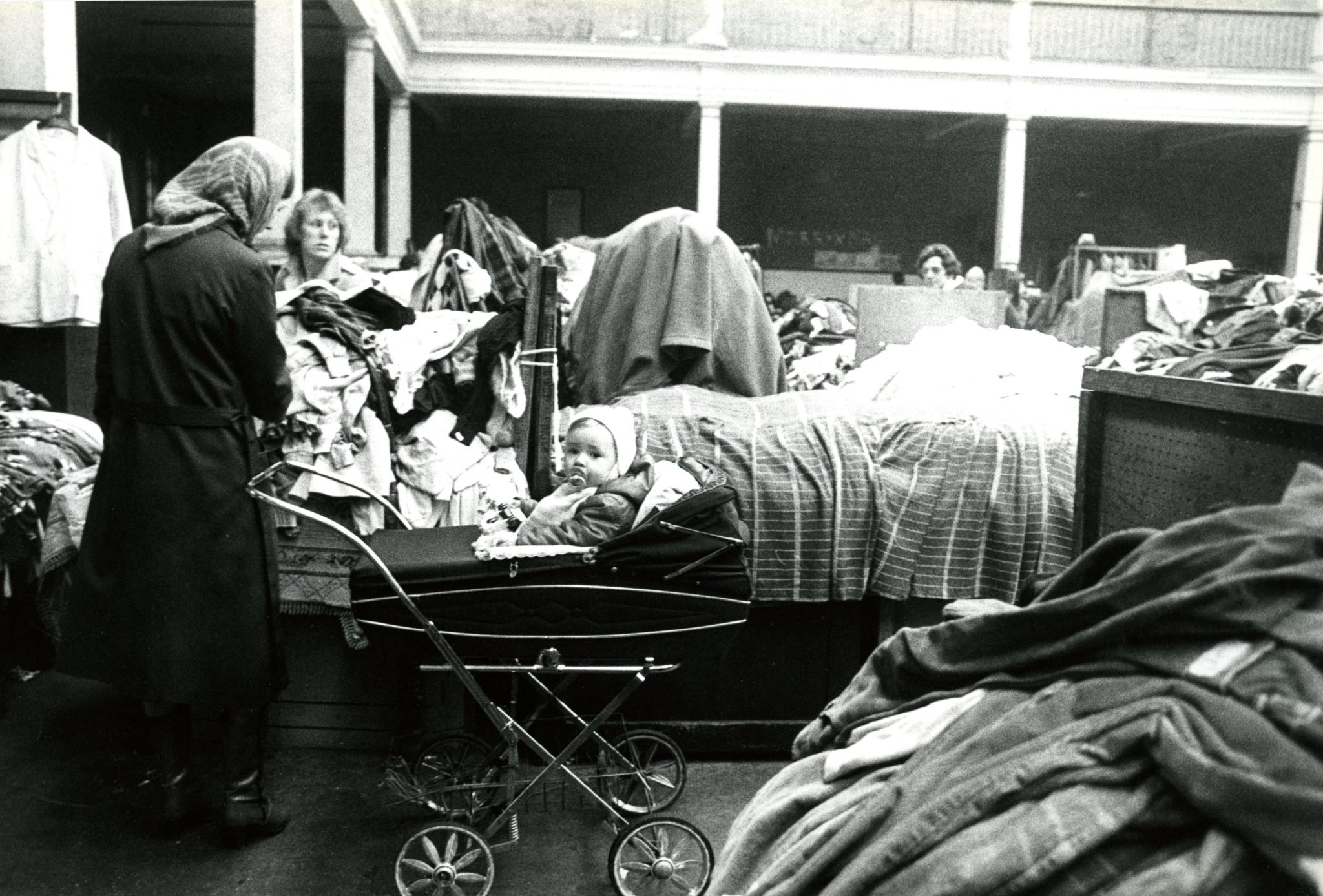 People browse for second-hand shoes and clothes at the Iveagh Markets in Dublin in 1983. Picture by: Eamonn Farrell/RollingNews.ie

Kevin McGowan is executive chairman of ANM Guinness Markets Ltd, which will oversee the development.

"Every city in Europe has a market centre for the people and tourists alike, and Dublin hasn't had one for 20 years."

He said they are hoping to redesign the markets with ideas from the like of Diarmuid Gavin.

But they are also looking further afield.

"We'll also have a look around the markets of Europe to see what they have done, so that we may introduce it".

"Listening to the people of The Liberties is also a key factor - because their parents and their grandparents have been involved in the market for a long time since it's opening, and they were the lifeblood of the market before it was closed." 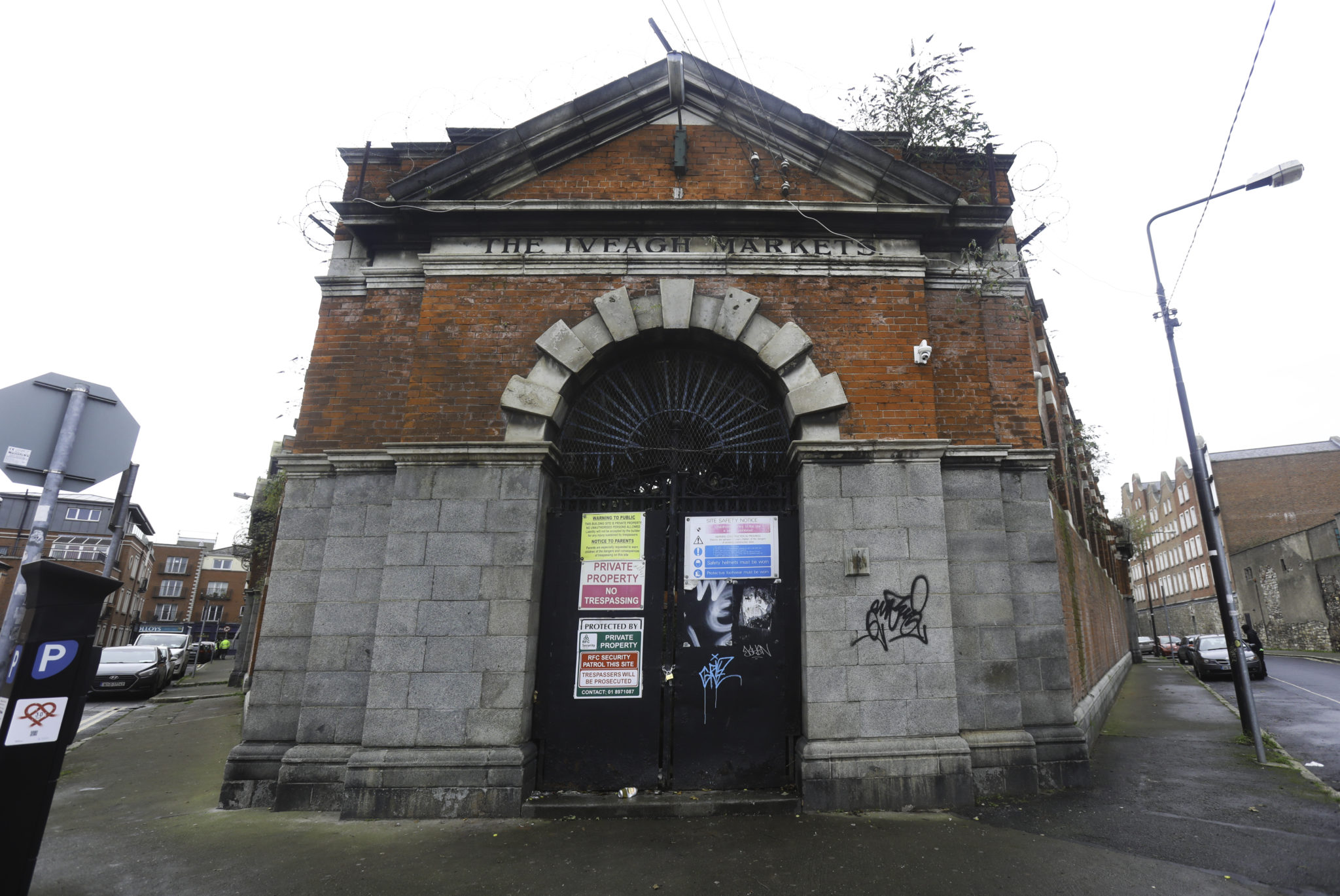 The Iveagh Markets in Dublin in December 2020. Picture by: Leah Farrell/RollingNews.ie

He also hopes the redevelopment would bring more jobs, investments and tourism to the area.

"We are planning to put in stalls where people can sell food - be it gourmet or local, natural products - plus clothes, coffee shops.

"There's a gallery surrounding the area, which we could have art or pop-up shops".

He said a wet area of the market could also be used for "concerts, public meetings and things like that".

But in terms of a timeline, he said he would "have to talk to a fortune teller".

Main image: The Iveagh Markets in Dublin in December 2020. Picture by: Leah Farrell/RollingNews.ie