Green Scene: Plastic-eating bacteria a 'gift from nature' in war on plastic

Green Scene: Plastic-eating bacteria a 'gift from nature' in war on plastic

It is now nearly six years since scientists in Japan first stumbled upon a microbe that had developed an extraordinary talent – the ability to break down, or ‘eat’, plastic.

The finding was hailed as a potential solution to one of the world’s biggest environmental problems, what to do with the millions of tonnes of plastic waste humans generate every year?

As part of the Green Scene series on The Pat Kenny Show, Dr Ruth Freeman Director of Science for Society at Science Foundation Ireland said the years since have seen some incredible breakthroughs.

Up until last year, scientists had discovered 95 different molecules capable of breaking down different types of plastic – and were able to begin speeding up the process in the lab.

Researchers then embarked on a new global search for more of these bacteria, taking samples from over 240 different locations and analysing over 200 million genes.

The results, published in the last few months, were game-changing. 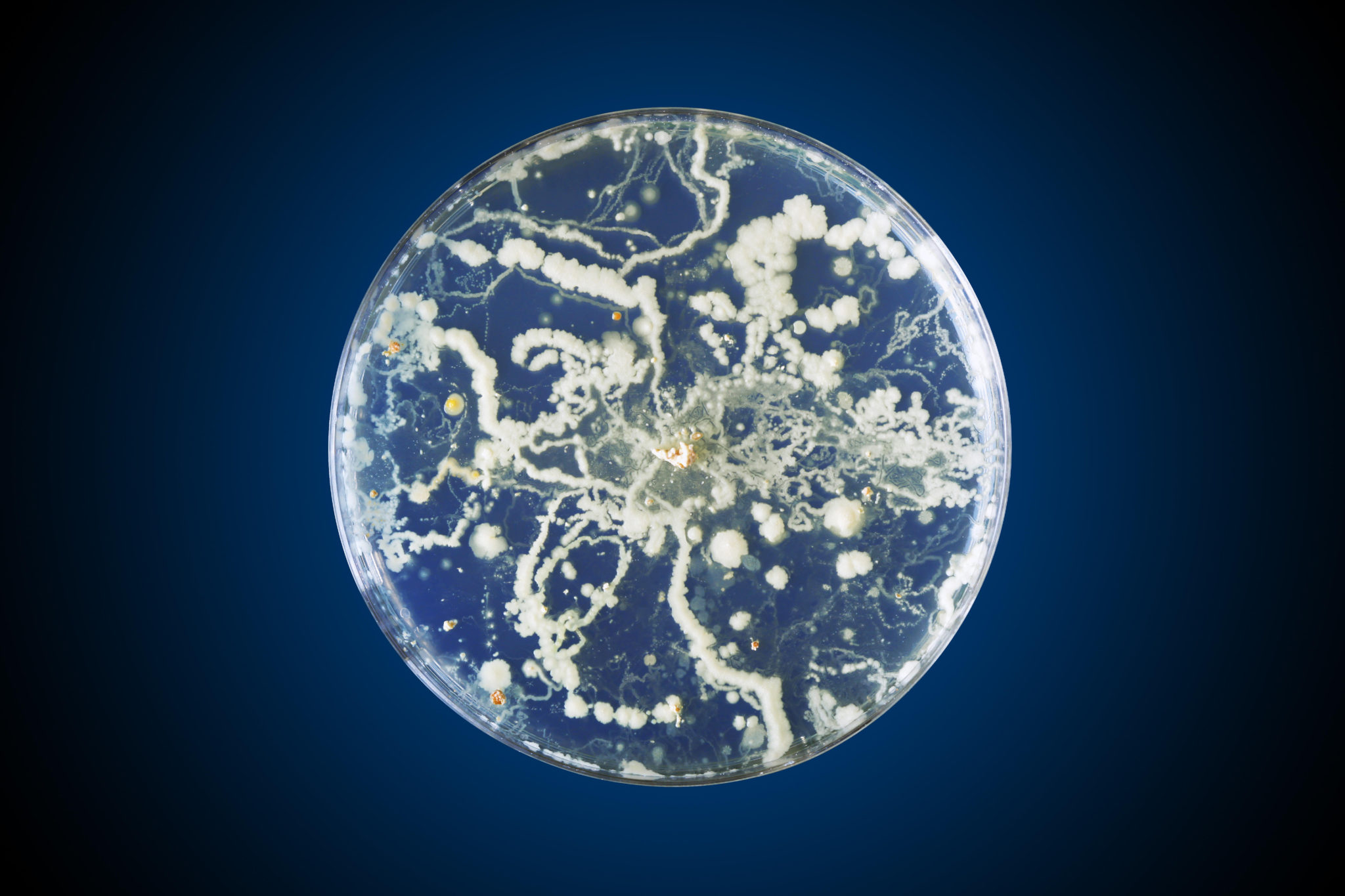 Bacteria in a petri dish.

“What is incredible is they found 30,000 different genes that produce proteins that can break down plastic and, in fact, can probably break down up to ten different types of plastic,” she said.

“What was particularly fascinating was that, depending on where they looked, the bugs in particular areas were adapted to break down the type of plastic pollution in those areas – for example, the bacteria that can break down PET were more common in soil where we see those types of plastics.

“So, what is incredible is the bacteria, over the last 70 years, are actually evolving to break down some of our plastic waste that is going into our environment.”

Dr Freeman said scientists are now working on ways to speed up the process so that plastic can be completely repurposed after each use and never find its way into nature.

“What is really important about this work is that, in the same way as over the last four years scientists have tweaked these products in the lab, nature is potentially giving us a really exciting solution,” she said.

“So rather than dumping these products into the environment, we could use these gifts from nature to help us have a real circular economy and actually recycle properly all of the plastic we currently have and just continue to re-use it.

“It is a really exciting opportunity that will take time. Time is the issue here. We know this problem is very, very serious and it is happening very quickly, but the solutions are there if we can give ourselves time to get to them.”

Dr Freeman said the urgency of the research can’t be overstated when you consider the scale of the plastic crisis we are facing.

She said the last 70 years have seen humans producing around nine billion tonnes of plastic – around the weight of one billion elephants or 50 million blue whales.

Production is on course to double by 2050 and currently, only around 9% of the plastic produced around the world is recycled.

“Most of the rest of it is just being dumped into the environment,” said Dr Freeman. “The reality is we now have plastic everywhere. From the top of Mount Everest to the deepest ocean trenches, we have man-made plastics all over the Earth.”

To learn more about our science, climate research and other interesting topics, you can tune into Green Scene, sponsored by ESB, on The Pat Kenny Show every Wednesday or catch up here.

You can listen back to Dr Freeman’s segment on plastic-eating bacteria here.

Lyme disease numbers 'just the tip of the iceberg' - Lambert