The Irish Government has been urged to bring forward stricter regulation of international surroga...

The Irish Government has been urged to bring forward stricter regulation of international surrogacy arrangements.

The practice has made headlines in recent days amid concerns for the welfare of unborn Irish children in Ukraine as the country teeters on the brink of war.

However, Susan Lohan, co-founder of the Adoption Rights Alliance, believes problems with international surrogacy go beyond whether a country is at risk of invasion:

“So we in Ireland are very aware of the levels of exploitation that can occur and I think we have to be mindful.”

Ms Lohan said she believed that modern day surrogacy was in many ways comparable to Mother and Baby Homes in 20th century Ireland:

“I think we have to stop, apply the brakes very sharply and look at the situation for the resultant children.

“And again, we only need look at the language within Ireland when it comes to the parents who effectively pay for their children to be provided for them.

“Now some of them do use their own genetic material so they are the egg and sperm donors - so it makes the situation less appalling, I think, or severe.

“But for those people who are buying in the genetic material, buying the services of a surrogate mother, they are referred to as the commission couple and I think that’s all you need to know.

“They are the couple with the power and the money and that was the case with adoptive parents in Ireland.” 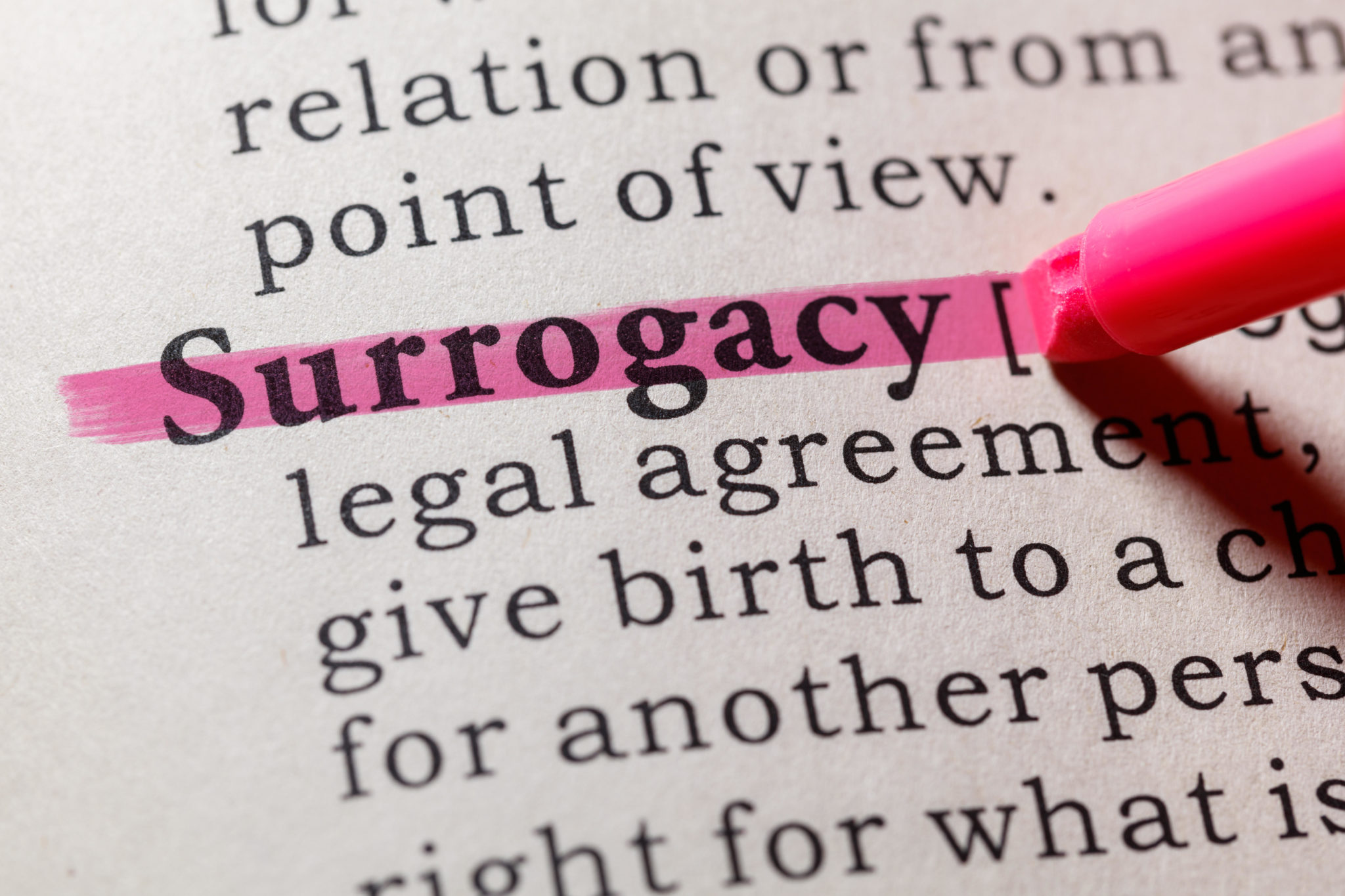 Conor O’Mahoney, Special Rapporteur on Child Protection for the Irish Government, said that while there are “grave concerns” surrounding the issue of surrogacy, the best way forward was through regulation, not an outright ban:

“Because the issue is that, whatever laws we pass here in Ireland, we cannot prohibit things in other countries.

“So international surrogacy will continue to exist whether we like it or not.”

Mr O’Mahony has been asked to draw up a report for the Irish Government on the issue and his preferred solution is to encourage people to find a surrogacy arrangement here in Ireland:

“We would first of all, try to steer people towards domestic surrogacy, rather than international where possible because we can regulate what happens in this country,” he said.

“There would be altruistic [surrogacy] only [in Ireland] and a series of standards that must be met. There would be court supervision of the arrangement to ensure the rights of all parties are respected.

“And that we would set up the law in such a way that couples who continue to engage in international surrogacy… that we will incentivise them to do it here instead where we can regulate it to the highest standards.”