The families of the Tuam babies feel “trepidation” as the state prepares to exhume the remain...

The families of the Tuam babies feel “trepidation” as the state prepares to exhume the remains of their loved ones, campaigner Catherine Corless has revealed.

796 children died at the Tuam Mother and Baby Home and most were buried onsite with little ceremony in unmarked graves.

The Institutional Burials Act 2022 aims to right that wrong and the bodies will be exhumed, identified if possible and reburied with dignity.

The legislation has been signed into law by President Higgins and Minister Roderic O’Gorman is due to ask Cabinet for approval to establish a body to oversee the excavation.

However, many of the families feel apprehensive about the exhumation of their loved ones’ remains:

“There is so much hidden and covered up for so, so many years on every aspect of children who were born in those homes that of course they [the families] will be watching eagerly.”

“It will probably be fairly drawn out over the next two years but we will have to make sure that it’s done as quickly as possible and that it will continue. 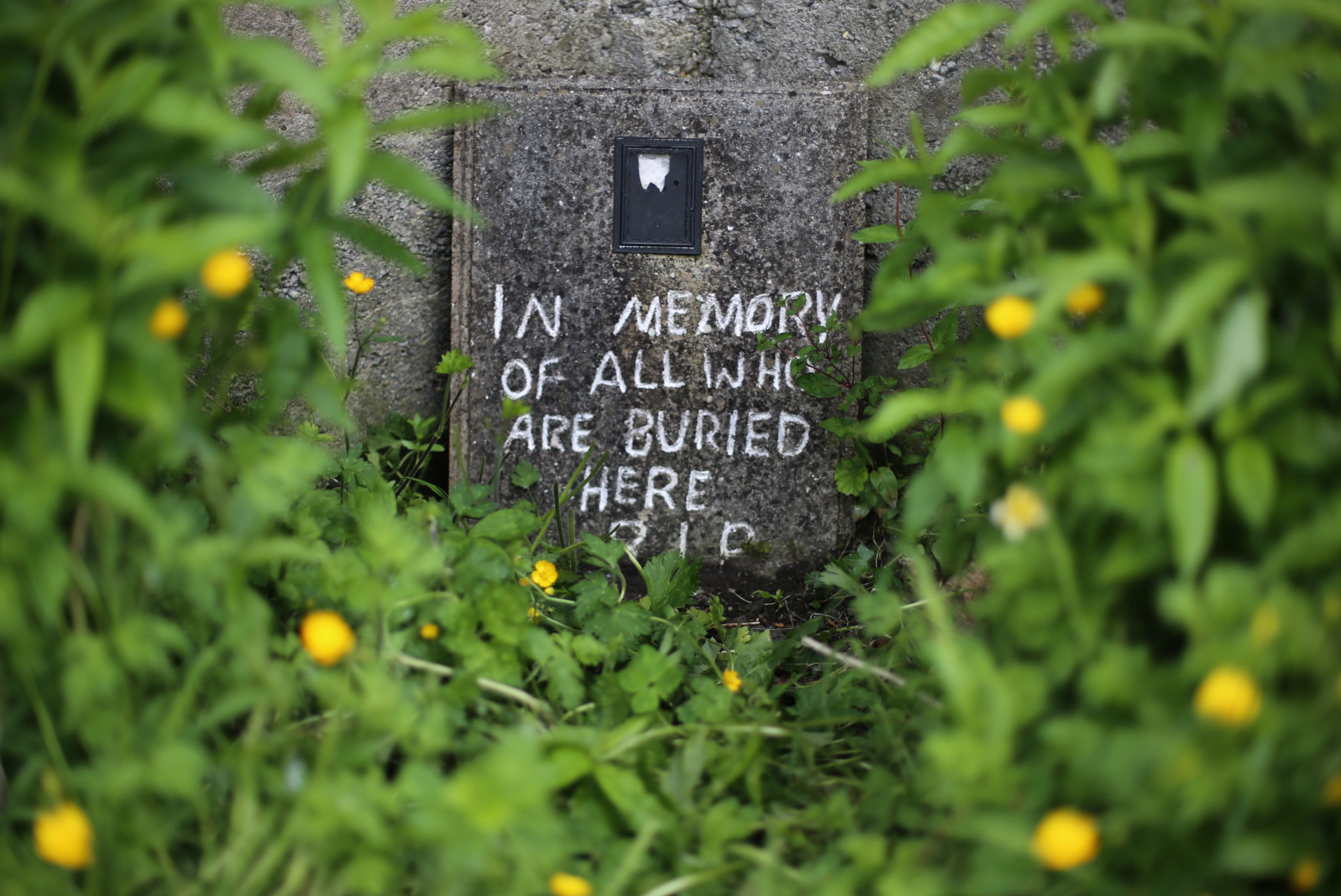 A message left at the site of a mass grave for children who died in the Tuam mother and baby home, Galway, as the Irish Government has bowed to national and international pressure over the scandal of the death of 4,000 babies who were buried in unmarked, unconsecrated and mass graves at homes for unmarried mothers.

Minister O’Gorman has described the proposed excavation as “one of the most complex forensic excavation and recovery efforts ever undertaken, not only in Ireland, but anywhere in the world. It will encompass a DNA identification process on a scale never done before in Ireland.”

The legislation is non-site specific and so can be used to exhume remains from other Mother and Baby Homes in the future.

Main image: Local historian Catherine Corless at the site of a mass grave for children who died in the Tuam mother and baby home, Galway. Picture by: Niall Carson/PA Archive/PA Images

Are your children falling victim to 'influencing' on social media?