A surge in women and girls being diagnosed with ADHD is because the system has let them ‘slip t...

A surge in women and girls being diagnosed with ADHD is because the system has let them ‘slip through the cracks’ for decades, the CEO of ADHD Ireland has said.

Figures from Britain’s NHS show that the number of people being treated for the condition surged by 20% within the space of a year; between 2020 and 2021 there were 1.91 million prescriptions issued, while between July 2021 and July 2022, 2.23 million were filled out.

Overwhelmingly, the rise is among women - something that does not surprise ADHD Ireland.

“Women and girls have slipped through the cracks for the last 20, 30 years,” CEO Ken Kilbride explained to Newstalk Breakfast.

“That’s probably down to the fact that there’s still a public perception about ADHD being young boys bouncing off walls.

“But we now know that ADHD is primarily genetically driven.

Children are most commonly diagnosed between the ages of eight and 12.

However, within that age range boys are four times more likely to be diagnosed as their female peers - something Mr Kilbride ascribes to girls being much better at hiding their symptoms than boys.

“The combined presentation of ADHD which is the attention deficit and the hyperactivity. So they present equally in the person,” he continues.

“But what you find is girls tend to be much better - particularly at younger ages - at social camouflaging and masking.

“So they’re not showing it and presenting it. They may come across as more inattentive.

“So it’s the shy girl down the back of the class who is not causing problems, staring out the window, not paying attention to their lessons.

“But they as much have ADHD as the boys do.” 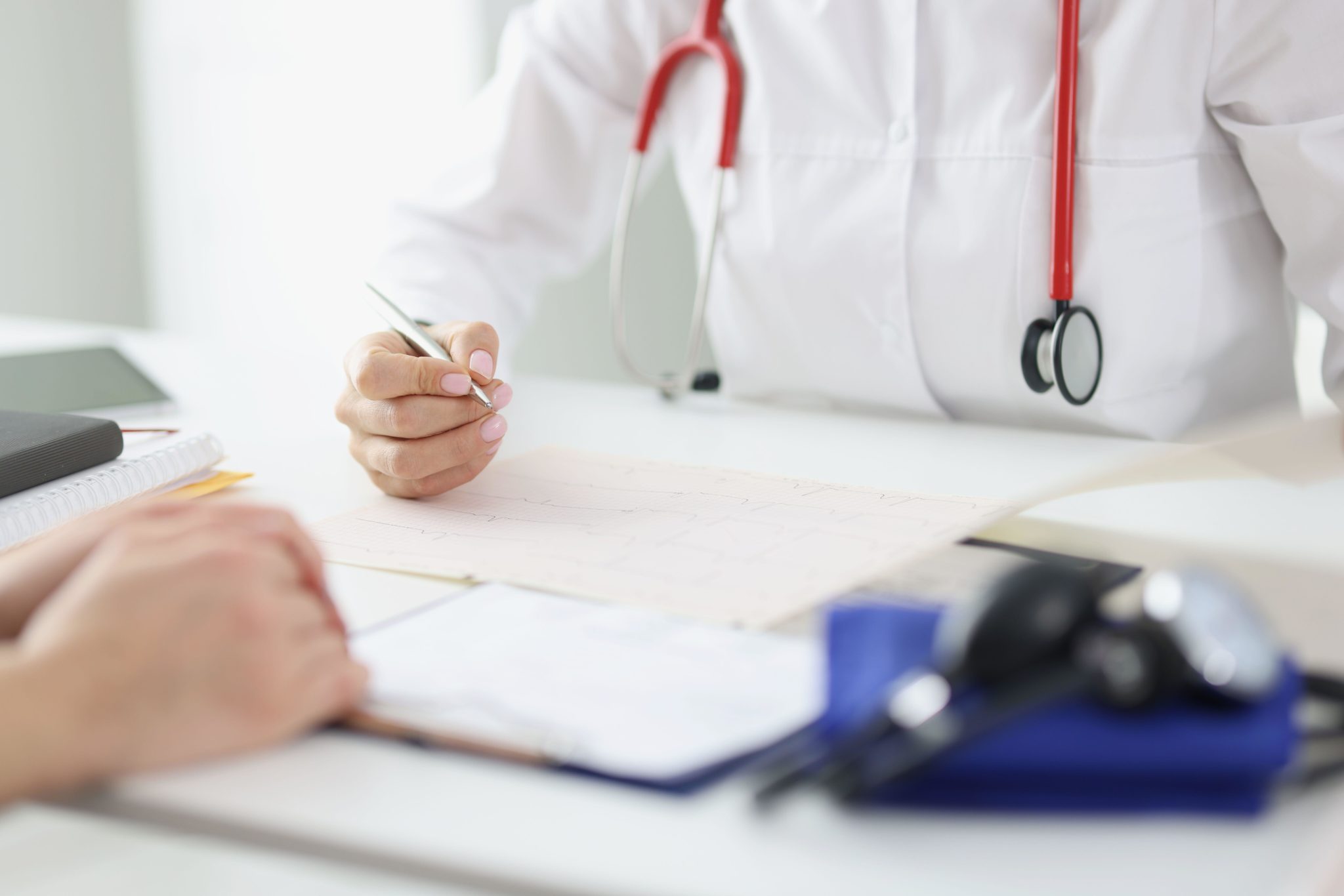 Doctor with a patient.

Sometimes this means that ADHD triggers other conditions that further complicate diagnosis:

“Because the girls are particularly good at masking their ADHD that increases their level of anxiety and depression,” he added.

“So what you find is, there’s higher rates of anxiety and depression in young girls - particularly during puberty.

“We would say as an organisation, if there is a young girl 14, 15, 16 presenting for anxiety and depression, we’d say offer a check for ADHD.”

His advice to anyone who thinks they might have ADHD is to contact their GP and get a professional diagnosis:

“Research would show that once you get the diagnosis and the assessment and you get the right treatment, life outcomes improve,” Mr Kilbride concluded.

“So we would always say to anyone, if you have ADHD, certainly go get the diagnosis.”

Keith Walsh 'absolutely relieved' to be diagnosed with ADHD and autism

Parenting: 'How do I parent my child with ADHD?'