Gardaí are carrying out searches in Co Kildare as part of an investigation into the disappearanc...

Gardaí are carrying out searches in Co Kildare as part of an investigation into the disappearance and suspected murders of women in the Leinster area more than 20 years ago.

The operation relates to the cases of 18-year-old Deirdre Jacob who went missing in 1998, and 21-year-old JoJo Dollard who disappeared in 1995.

Officers say a search site at a wooded area is "of interest" to these investigations.

Detectives do not believe the cases are linked, but are said to be investigating new leads in both inquiries.

The searches, at Usk Little near the Wicklow border, are expected to continue for a number of weeks.

This will involve teams from the Garda Technical Bureau, Forensic Science Ireland and the Garda Dog Unit.

Deirdre Jacob, a trainee teacher from Newbridge, went missing shortly after 3.00pm on July 28th in 1998.

She had been visiting her grandmother a short distance from her home. 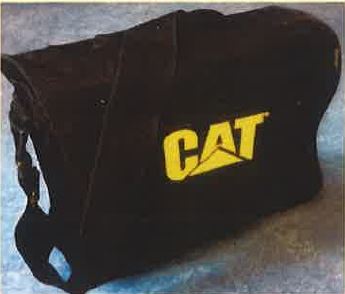 She was carrying distinctive black satchel-type bag, with long shoulder straps and the word 'CAT' in large yellow capital letters.

The last sighting of Deirdre was as she reached the gateway to her family home after a 25-minute walk from Newbridge town.

In August 2019, detectives on the case upgraded it to a murder investigation. 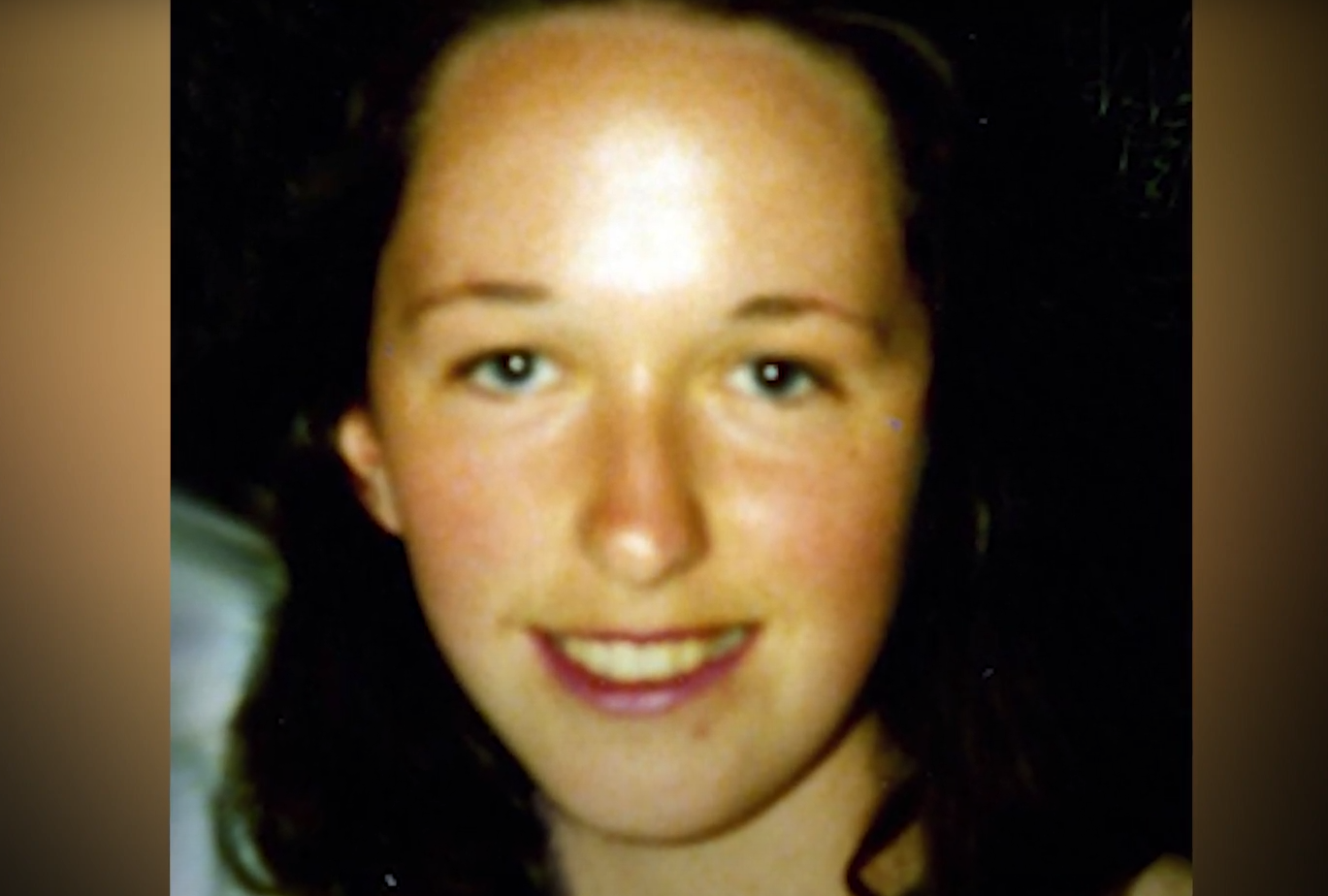 She had been travelling home to Co Kilkenny from Dublin, but decided to hitch lifts after missing the last bus and only being able to travel part of the way. 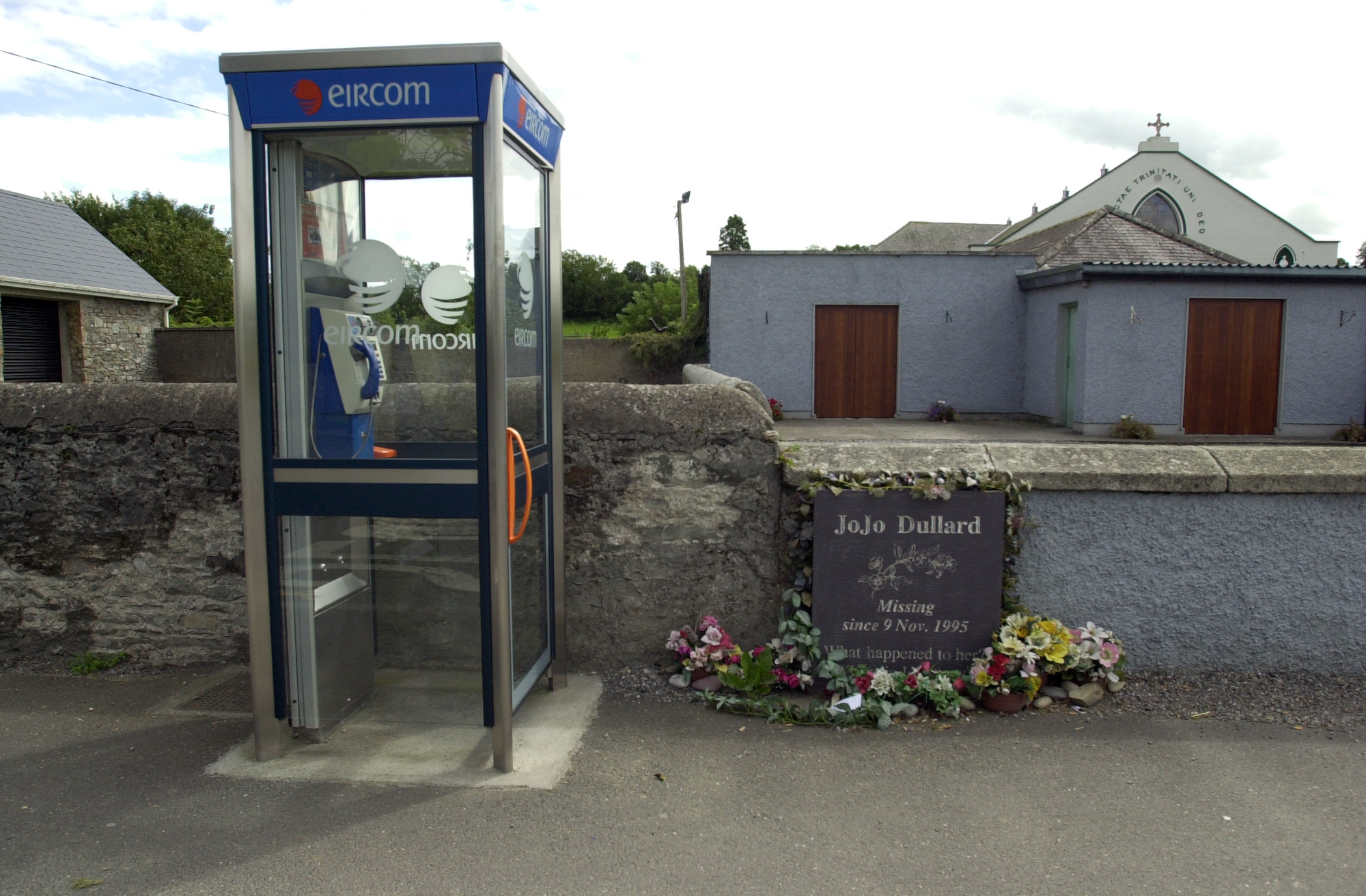 This 2003 photo shows a memorial beside the phone box where JoJo Dullard made a call before she went missing in Co Kildare. Picture by: Eamonn Farrell/RollingNews.ie

After ending up in Moone, she rang a friend from a phone box to tell her where she was - then said a car had stopped for her.

Shortly after, a woman matching JoJo's description was seen leaning in the back door of a dark-coloured Toyota Carina-type car.

It was the last known sighting of her.

Last year Gardaí upgraded their investigation into her disappearance to a murder inquiry.