Gardaí need to “pay more attention” to bike theft, a spokesperson for the Dublin Cycling Campaign has said.

Dublin City Council hopes to build a network of 310km of segregated cycle lanes in the coming years to encourage people to travel by bike.

Cyclist groups have reacted enthusiastically to the proposal but have cautioned that officials need to do more to stop their bikes being stolen if Dublin is to be a truly bike-friendly city.

“We need the guards to pay more attention to this,” Úna Morrison of the Dublin Cycling Campaign told The Pat Kenny Show.

“We feel that only one-in-four bike thefts are reported to the guards.

“So, we’d encourage people that if their bike is stolen, to report it, so that there can be a better indication of the level of this type of crime.”

Ms Morrison said there are a number of simple things all cyclists should do to reduce the risk of theft.

“As cyclists, we should make sure we have a photo of our bike,” she said.

“Have the serial number of your bike and use gold standard locks - that’s a u-lock and a cable lock attached to a steel parking frame - and to park in secure places.” 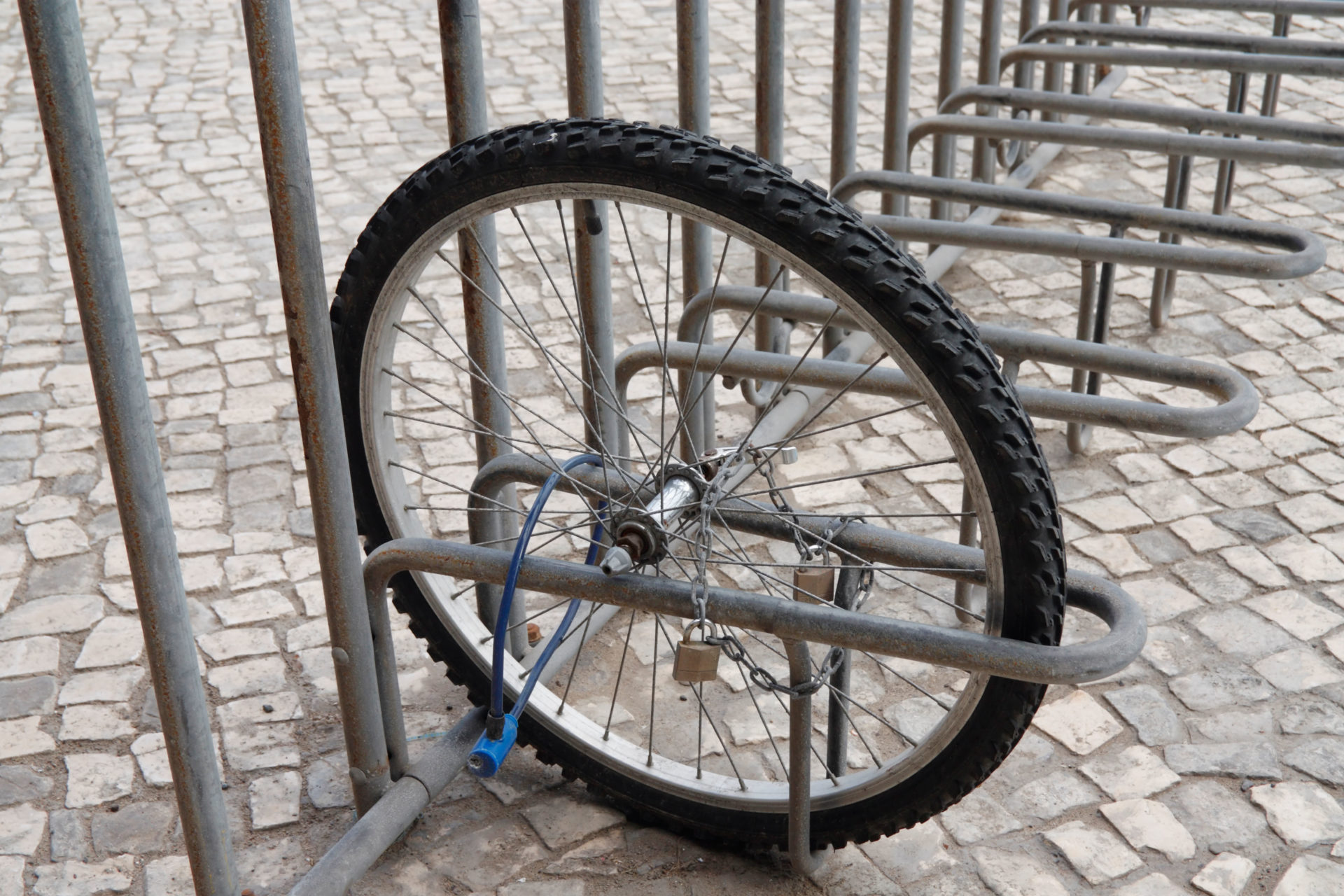 Cllr Janet Horner of the Green Party has never personally been a victim of bike theft but is aware that it is a huge issue for many Dubliners.

“So, I’ve a bike that I’ve had for about 20 years now and it’s still managed to survive a lot of adventures.

“It’s a combination of luck and I try to be careful where I leave it - ensuring it’s in full view of lots of people when I’m [leaving] it on the side of the street.” 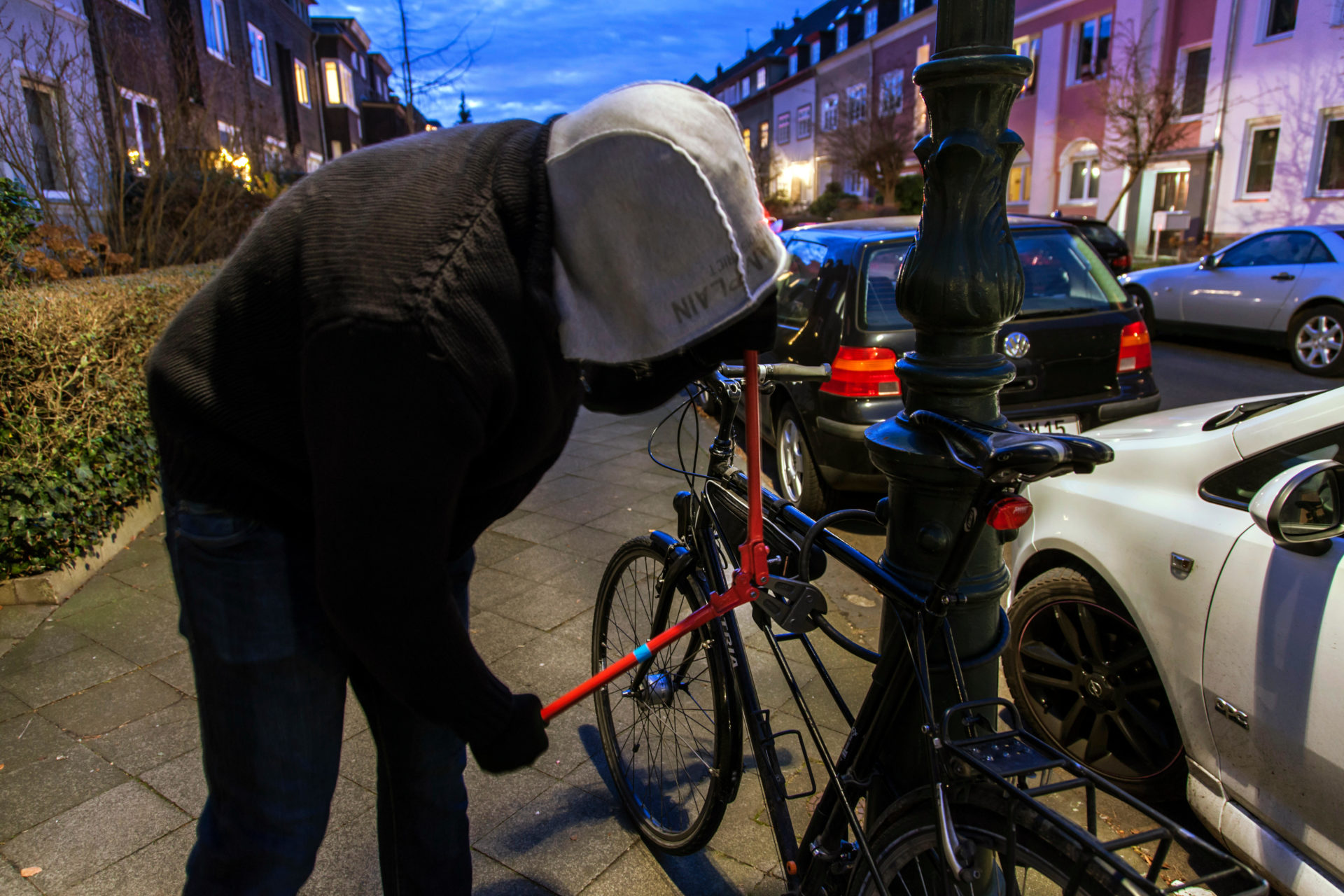 In her experience, bike thieves are “brazen” and will even rob bikes from busy streets.

“I was cycling along Westmoreland Street and I saw a guy basically going at a bike - clearly trying to break the lock open,” she said.

“I did what I wouldn’t advise people to do, which is I interrupted him and I said, ‘What are you doing?’”

One solution, she believes, would be if more offices provided secure facilities to leave a bike.

“I think that is a common-sense thing that we could do and have more secure bike provided at work.”