Flanagan: Armed support units should be available at regional level

Justice Minister Charlie Flanagan has said armed Garda support should be available whenever it is...

Flanagan: Armed support units should be available at regional level

Justice Minister Charlie Flanagan has said armed Garda support should be available whenever it is needed.

He was responding to a call from rank and file Gardaí, who want 24-hour armed support units across every division in the country.

The issue of violent crime will dominate the annual conference of the Garda Representative Association (GRA), which begins in Co Kerry on Monday.

GRA members from all 28 Garda divisions will be represented at their annual conference in Killarney.

Resources to tackle criminal gangs will be discussed, following a rise in ATM robberies along the border and an upsurge in violence in Drogheda.

Members want a 24-hour armed support unit in every division and a full-time public order unit in Dublin.

Gardaí say they also need clarity on when to use handcuffs if arresting people for drink-driving. 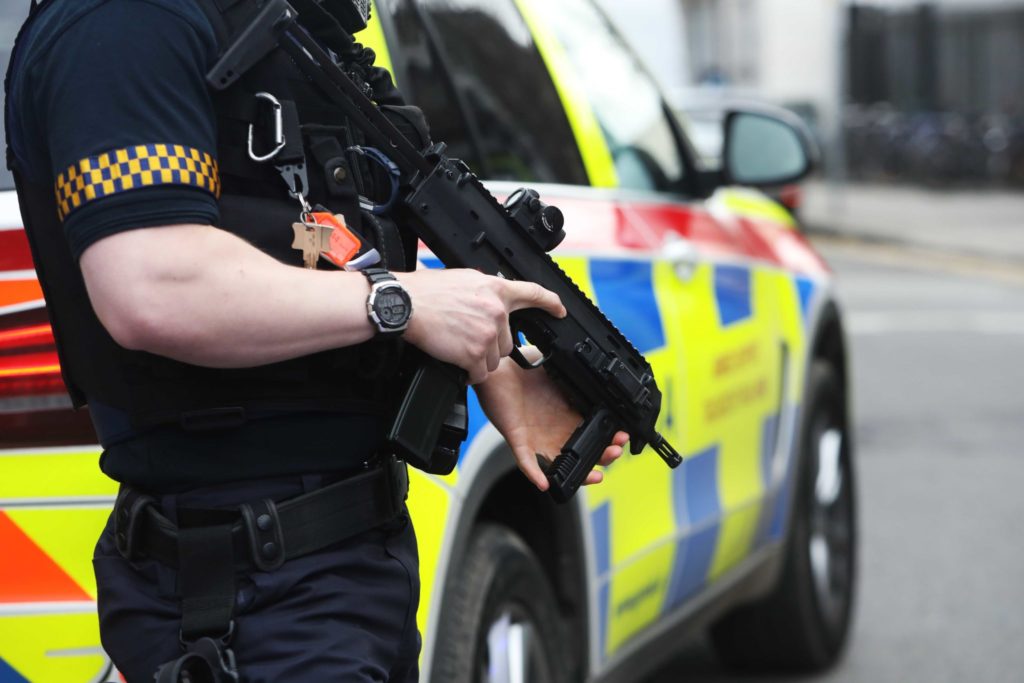 The conference will hear calls to increase the age at which Gardaí must retire, extra allowances for members living in rent pressure zones, access to the flu vaccine and for all Garda cars to be fitted with GPS.

Speaking to Pat Kenny earlier, Minister Flanagan said there is scope for the expansion of armed-support units.

"The Gardaí have had armed support for a long number of years.

"One of the great attributes of the Irish Garda service - the Garda Síochána - is that fact that it's, in the main, an unarmed police service.

"I think that's good,and I would be concerned at attempts to ensure that the arming of the Gardaí becomes commonplace".

"I think there's merit in ensuring that at a regional level there can be an armed response, should the circumstances warrant.

"I'm thinking particularly for example in Drogheda, where currently we have an Armed Support Unit on the street in order to meet head-on what is a particularly nasty challenge from the Drogheda area".