The final series will air on Channel 4 on Tuesday night

The creator of 'Derry Girls' says the characters do have to grow up in the show's third and final season.

Lisa McGee was speaking as the new series is set to air on Tuesday night.

It will see Erin, Michelle, Clare, Orla and James embark on their final adventure.

"We've really tried to push it, it's a bit bigger and bolder I think.

"I've been describing it as 10% personal development, 90% chaos.

"So they do grow up a wee bit, but they're by no means left enlightened at the end of the series.

"They're still eejits, but they do have to make some more adult choices I would say". 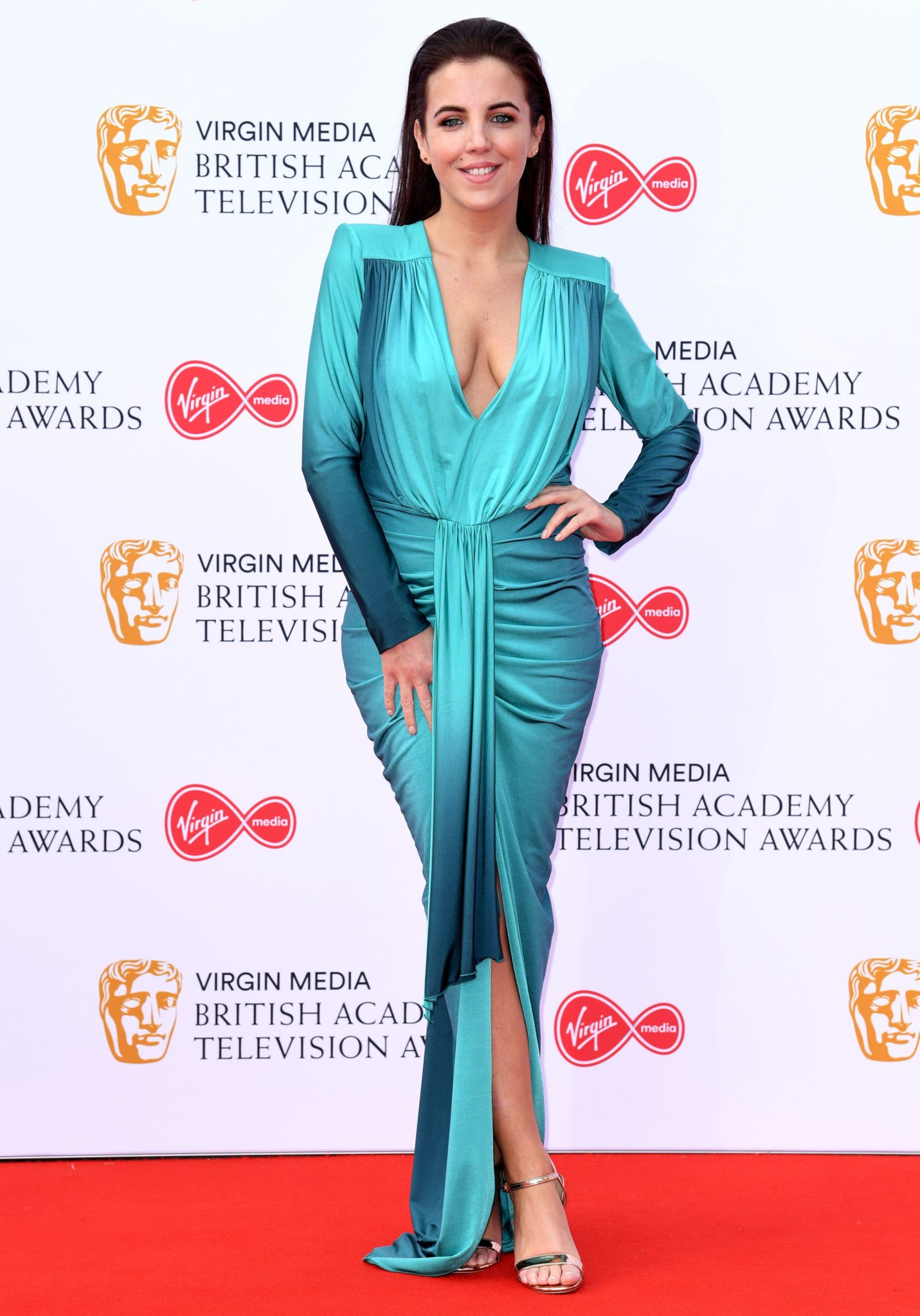 Actress Jamie-Lee O'Donnell, who plays Michelle, says it is natural that the show would move on.

"I think that's a natural progression, when you go into the third season of a show - especially with this sort of age group.

"We've had to grow up, especially because of the climate that we live in in the '90s as teenagers.

"There was no choice but to grow up because of what was happening around us socially.

"And that's all incorporated in - those scenes: I'm really proud that I got to do them, I feel it's something that I really appreciate that I got to tell".

While Tourism Ireland is sponsoring the highly anticipated final instalment of the show.

This will involve short video snippets running immediately before, during and after each episode.

Tourism Ireland says the videos have been created with "the show's humour very much in mind", and have adopted the style of a school project.

They were filmed using a 1990s camcorder and are voiced by two classmates' of the main characters.

The final series will begin Tuesday at 9.15pm on Channel 4.