The Fianna Fáil leader has ruled out entering into a grand coalition with Fine Gael after the election.

Micheál Martin was speaking after the Leo Varadkar said he would consider it if it was "the only way" to form a stable government.

Speaking during the head-to-head debate with Deputy Martin on Virgin Media last night, Mr Varadkar said the parties would need to be “grown-ups” if a grand coalition was the only way to form a Government.

Varadkar: Every politician should be able to have 'private life and private past' 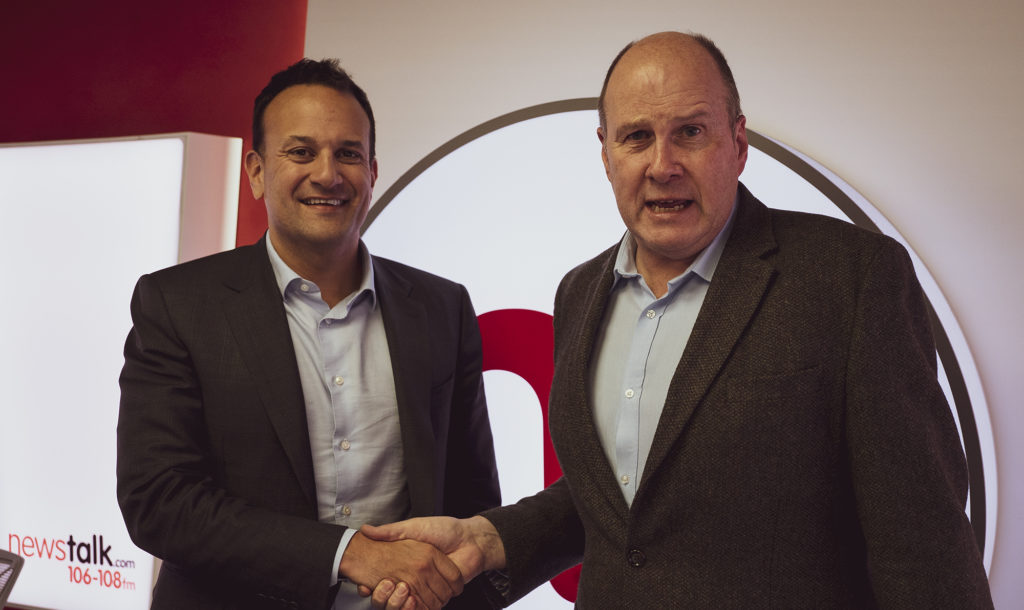 Leo Varadkar has said he believes all politicians should be entitled to a "private life and a private past".

The Taoiseach appeared on the Hard Shoulder this evening to face questions from Ivan Yates, as part of a series of leaders' interviews ahead of next month's general election.

Mr Varadkar was questioned by Ivan on his past drug use - reiterating that he had only used cannabis "when I was a student and in college".

The jury in the inquest into the death of Jastine Valdez's killer has returned a narrative verdict.

40-year-old Mark Hennessy abducted and killed the 24-year old Wicklow student in May 2018, before being shot by a Garda in Dublin.

After around an hour and 20 minutes deliberating this evening, the jury returned a narrative verdict - stating the facts in the case - and made six recommendations. 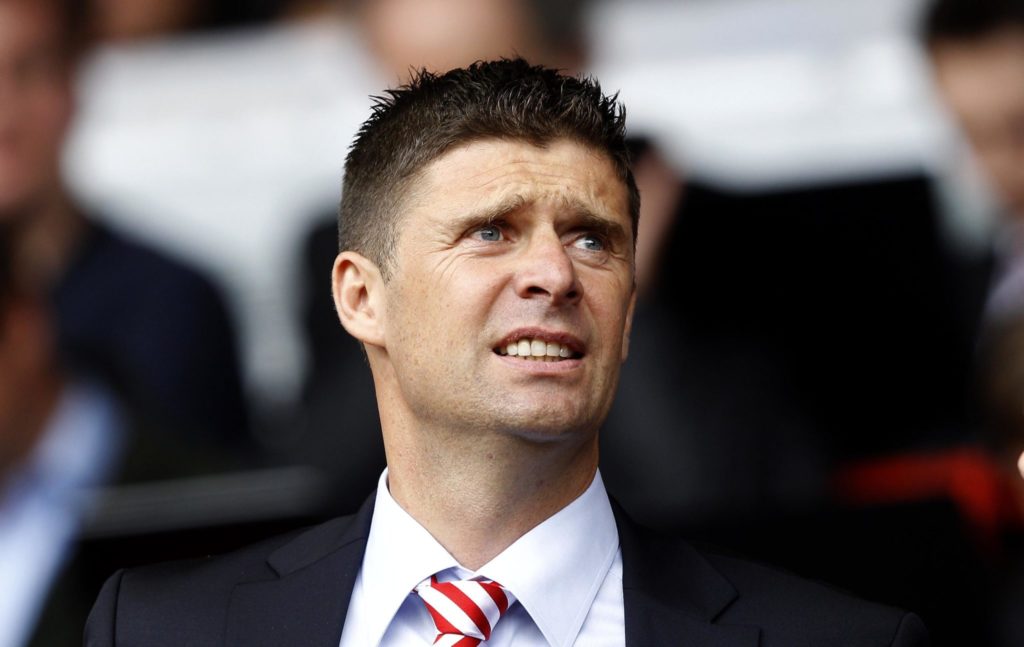 The organisation confirmed the news in a tweet this afternoon.

Mr Quinn will work alongside interim CEO Gary Owens as efforts continue to reform the association.

The FAI said he'll be in charge of "leading a future League of Ireland strategy", as well as supporting grassroots and community initiatives.

A teenager has been arrested in connection with the murder of Cork student Cameron Blair.

The 20-year-old was stabbed at a house party last Thursday night.

He was taken to hospital after a fight broke out at a house on Bandon Road and pronounced dead a short time later.