The European Union has labelled the forced diversion of a Ryanair flight to Belarus on Sunday an ...

The European Union has labelled the forced diversion of a Ryanair flight to Belarus on Sunday an "attack on democracy."

The European Council yesterday closed its airspace to Belarusian flights and directed all EU planes to avoid Belarusian airspace.

Member states also agreed to a range of new economic sanctions against the country’s ruling regime led by Alexander Lukashenko.

Journalist Roman Protasevich was arrested in Minsk after the Ryanair plane he was travelling in was intercepted and escorted to the Belarusian capital by fighter jets.

Belarusian authorities claimed there was a bomb threat against the plane; however, no explosives were found onboard.

Last night, Mr Protasevich appeared in a video, released from his jail cell, where he said he was cooperating with investigators, and confessed to charges of organising protests.

Supporters and his father have warned that he appears to have made the admission under duress.

The regime's propaganda channels posted a video of arrested Raman Pratasevich, saying that he is treated lawfully in the Minsk Detention Center №1. This is how Raman looks under physical and moral pressure. I demand the immediate release of Raman and all political prisoners. pic.twitter.com/zdolsbp6m5

“The hijacking of the plane is also a deliberate and unnecessary triggering of a safety emergency,” she said.

“It has involved an unjustified intervention of a military aircraft. The air navigation service was misused to aid the state in taking control of an EU aircraft.

“Belarus used its control over its airspace in order to perpetrate a state hijacking.

“Therefore, the safety and security of flights through Belarus airspace can no longer be trusted and the Council will adopt measures to ban overflights of the EU airspace and deny access to EU airports to Belarus airplanes.”

She again called for Mr Protasevich and his companion Sofia Sapega to be released immediately.

The hijacking of the Ryanair plane by the Belarus regime is an attack on democracy.

An attack on freedom of expression.

An attack on European sovereignty.

The meeting was attended by the Taoiseach Micheál Martin and the Minister of State for European Affairs Thomas Byrne.

“There was a unanimous decision on this and I have to say I have never seen such anger and such determination by leaders and such unity by leaders on an issue and that is welcome.

“At times it can be difficult to come to unanimity at the European Council but this agreement was reached in relatively short order because of the urgency behind it.” 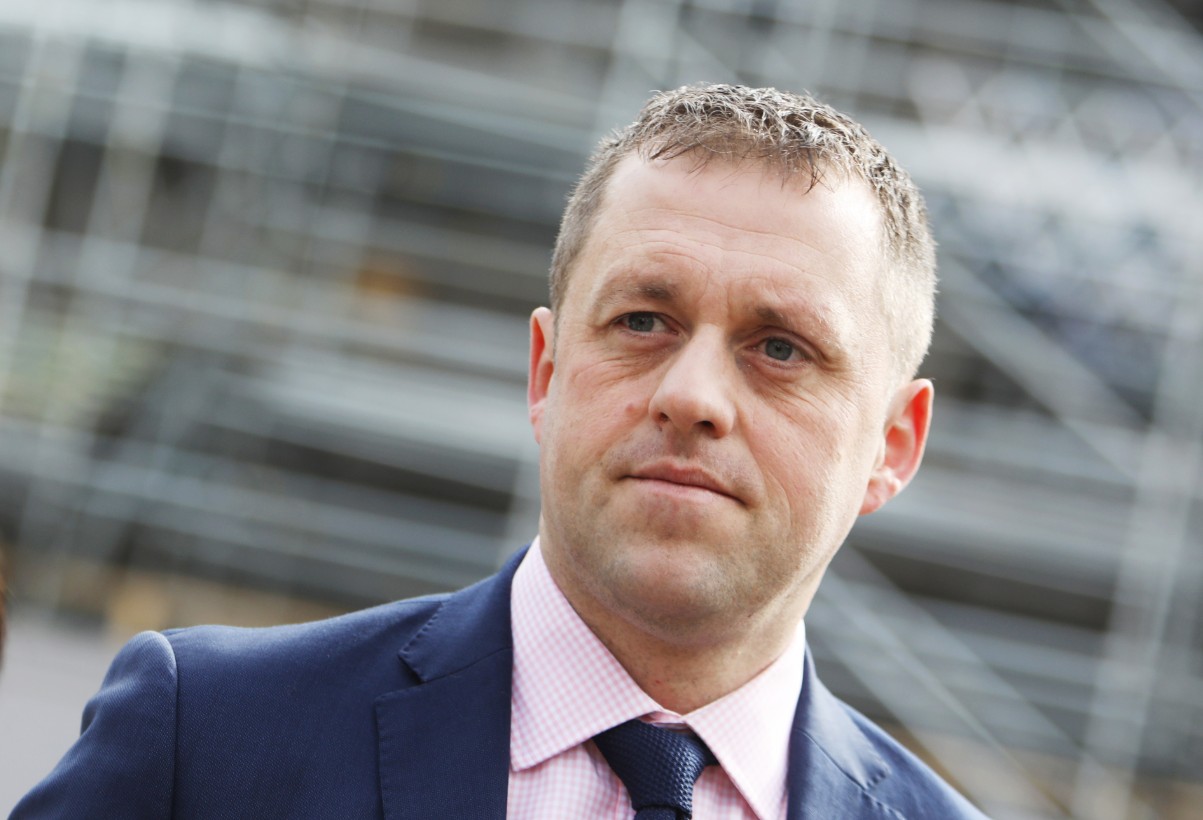 He said the sanctions are “really, really important.”

“I think it is important to protect the people of Belarus but hit hard against the dictatorship that is there,” he said.

Separately the Minister for Foreign Affairs Simon Coveney met with the US Secretary of State Antony Blinken and the US National Security Adviser Jake Sullivan at Shannon Airport yesterday.

In statements following the meetings, they condemned the “outrageous” diversion of the plane.