The era of €10 flights is over - at least for the next few years, Ryanair’s Michael O’Leary...

The era of €10 flights is over - at least for the next few years, Ryanair’s Michael O’Leary has admitted.

While not so long ago Mr O’Leary was musing about the possibility of selling $10 transatlantic flights, now Ireland’s most famous businessmen has admitted even customers on short-haul European flights will not long enjoy travel at such cheap prices.

With the price of price of fuel expected to remain high internationally for some time, Mr O’Leary said it would inevitably feed through into ticket prices:

"There's no doubt that at the lower end of the marketplace, our really cheap promotional fares - the €1 fares, the 99c fares, even the 9.99 euro fares - I think you will not see those fares for the next number of years,” he told the BBC. 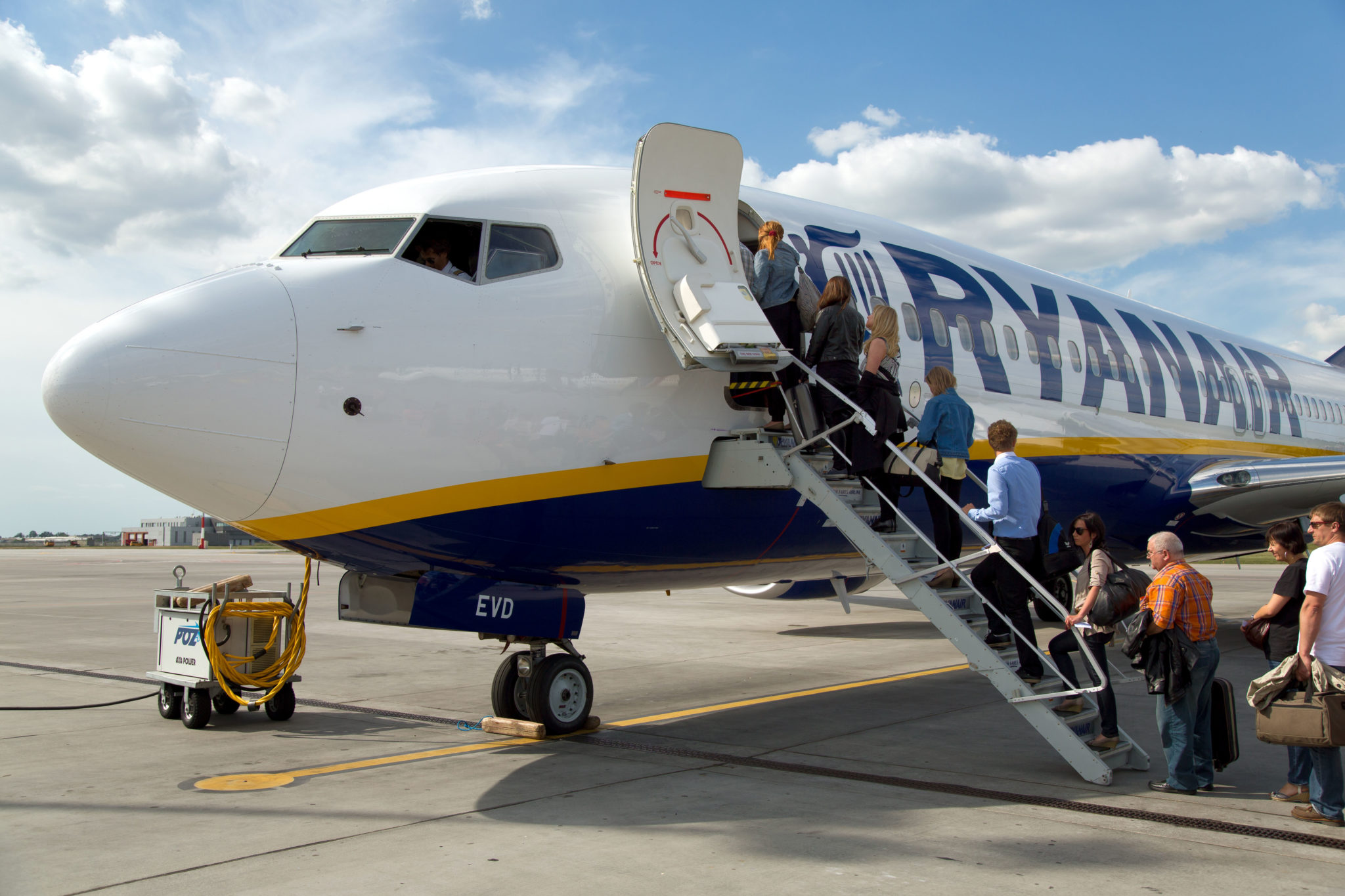 He estimated that Ryanair’s fares would rise from an average of €40 to €50 within the next five years.

However, he also predicted that the more expensive flying becomes, the more attractive Ryanair will be to travellers:

"We think people will continue to fly frequently,” he continued.

“But I think people are going to become much more price sensitive and therefore my view of life is that people will trade down in their many millions."

In the first half of 2022 Ryanair has cancelled 0.3% - significantly fewer flights than competitors such as British Airways (3.5%) and EasyJet (2.8%).

Mr O’Leary said this was because the company had been "part lucky and part brave" - having decided to train and recruit staff towards the end of 2021 in anticipation of the end of international travel restrictions.