He says he wants to take the public-traded company private

Billionaire Elon Musk has offered to buy the social media platform Twitter for US$41bn (€38bn), according to a US regulatory filing.

In the document submitted to the Securities and Exchange Commission, he says he wants to take the publicly-traded company private.

"I invested in Twitter as I believe in its potential to be the platform for free speech around the globe, and I believe free speech is a societal imperative for a functioning democracy", Musk says.

"However, since making my investment I now realise the company will neither thrive nor serve this societal imperative in its current form. Twitter needs to be transformed as a private company. 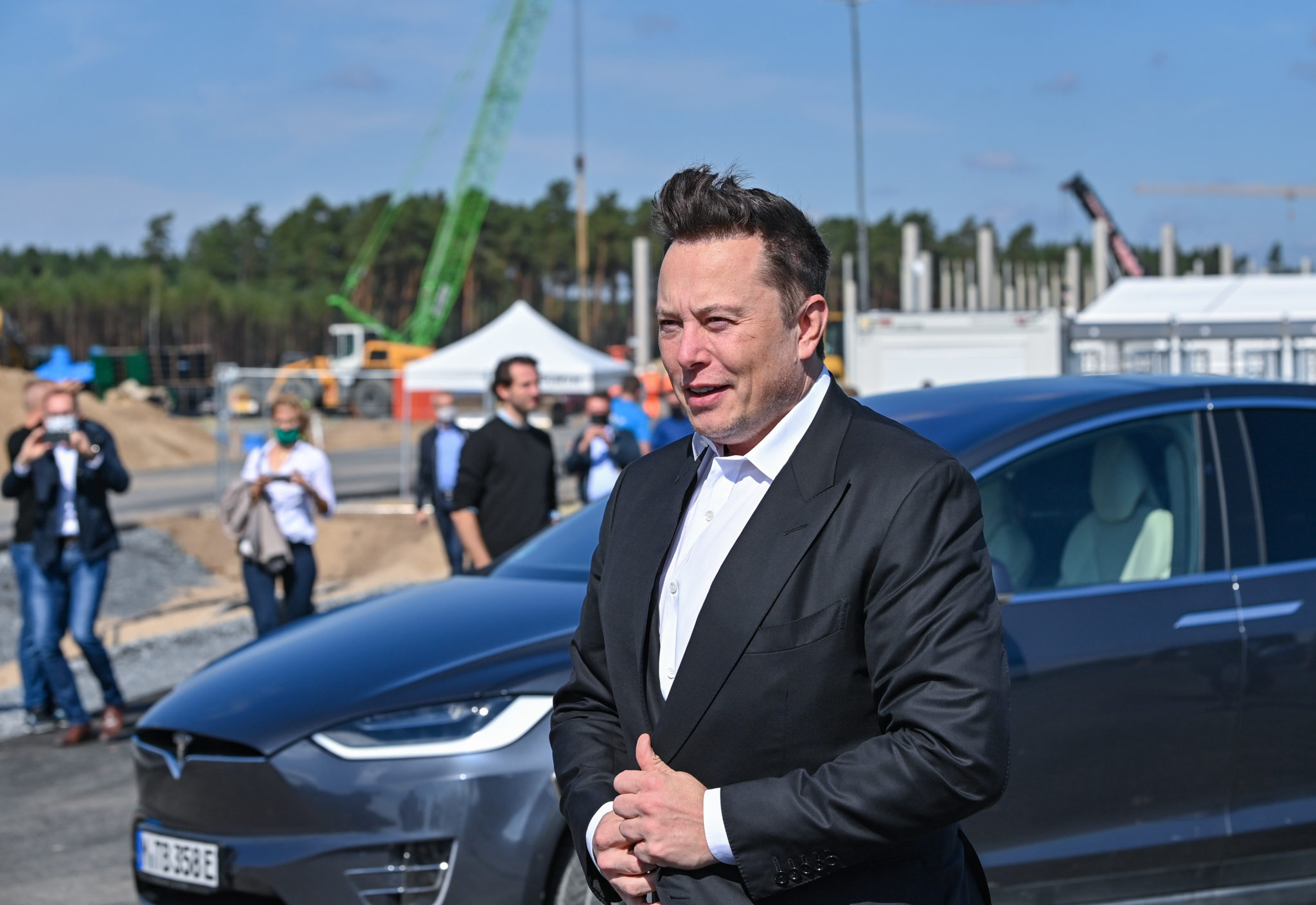 Elon Musk stands on the construction site of a Tesla factory in Germany in September 2020. Picture by: Patrick Pleul/DPA/PA Images

"My offer is my best and final offer and if it is not accepted, I would need to reconsider my position as a shareholder."

He adds: "Twitter has extraordinary potential. I will unlock it."

He is already the company's largest shareholder and owns 9.2%.

It comes just days after the Tesla chief executive rejected a seat on the social media company's board.

Taking the board seat would have stopped him from a possible takeover of the company.