Dublin woman who tried to kill Mussolini honoured with plaque

Violet Gibson, the Irish woman who tried to kill Mussolini, will today be honoured with a commemorative plaque outside her childhood home at 12 Merrion Square.

Dublin woman who tried to kill Mussolini honoured with plaque

Violet Gibson, the Irish woman who tried to kill Mussolini, has been honoured with a commemorative plaque outside her childhood home at 12 Merrion Square.

On 7 April 1926, Ms Gibson waltzed into a public square in Rome, whipped out a gun and fired a single shot at Italy’s fascist dictator.

The bullet lightly grazed the nose of ‘Il Duce’ and Ms Gibson was quickly roughed up by outraged fascists.

Ireland’s then head of Government, WT Cosgrave, wrote a letter to Mussolini congratulating him on his survival but nearly a century later, Irish officials have decided to honour her. 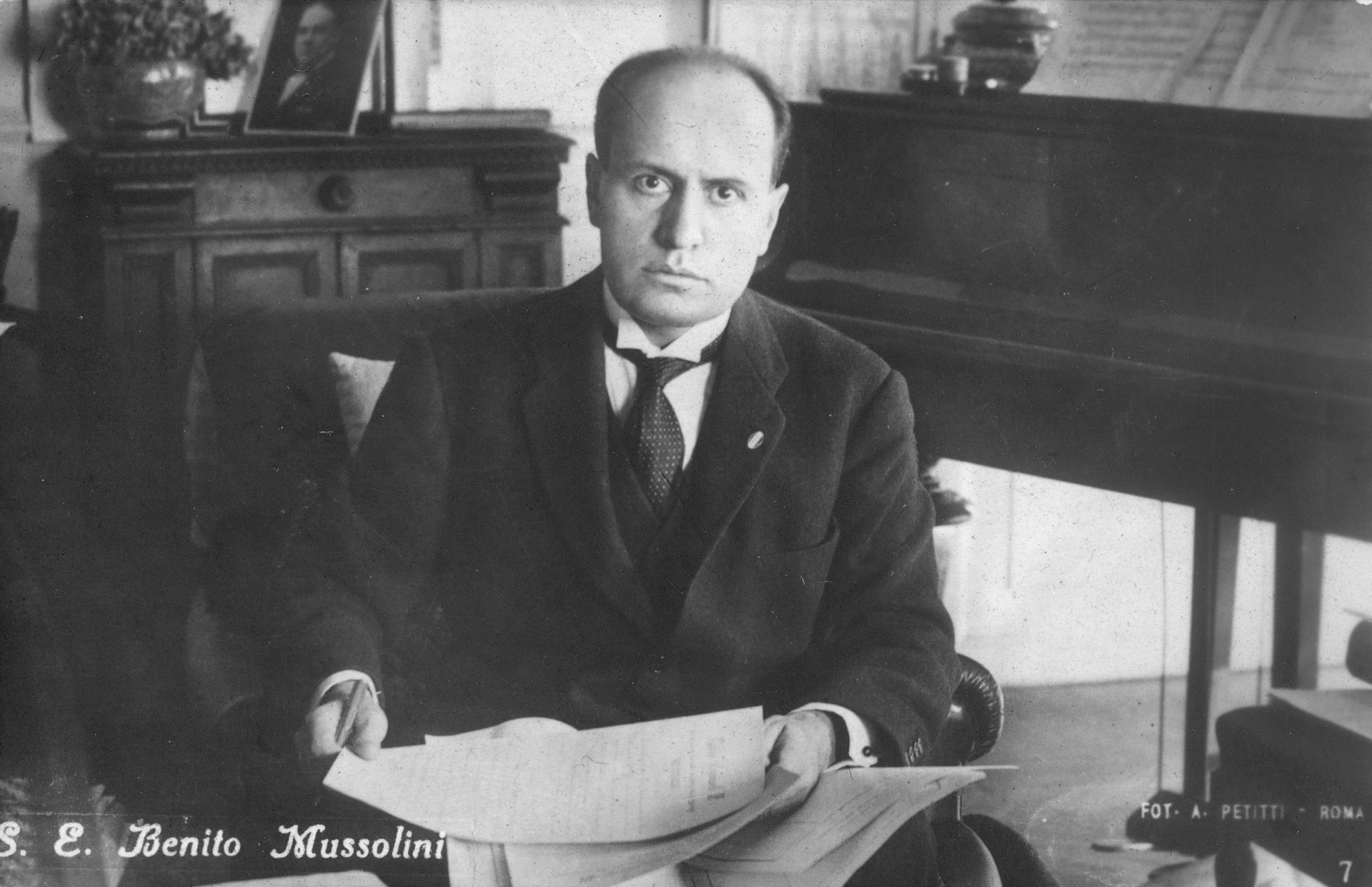 Last year, Dublin City Council passed a motion lauding Ms Gibson as a “committed anti-fascist” and said it was time she was honoured with “her rightful place in the history of Irish women and in the rich history of the Irish nation and its people.”

After the assassination, Ms Gibson spent a period of time in Italian jails but authorities were keen to avoid the embarrassment of a trial and she was eventually deported to Britain.

Her family had her detained in St Andrew's Hospital, a mental asylum in Northampton, and it was there that she lived until her death in 1956.