Fingal County Council have since decided to ease restriction on flying at night and some 300 homes could be eligible for a grant of €20,000 to pay for modifications that will insulate them from noise.

The decision to allow new night flights at Dublin Airport has been described as a “big blow” to local residents, a Fingal councillor has claimed.

Dublin Airport’s new runway is soon to become operational and when planning permission was granted in 2007 it had strict restrictions on flights between 11pm and 7am.

Fingal County Council have since decided to ease those restrictions and some 300 homes could be eligible for a grant of €20,000 to pay for modifications that will insulate them from noise. 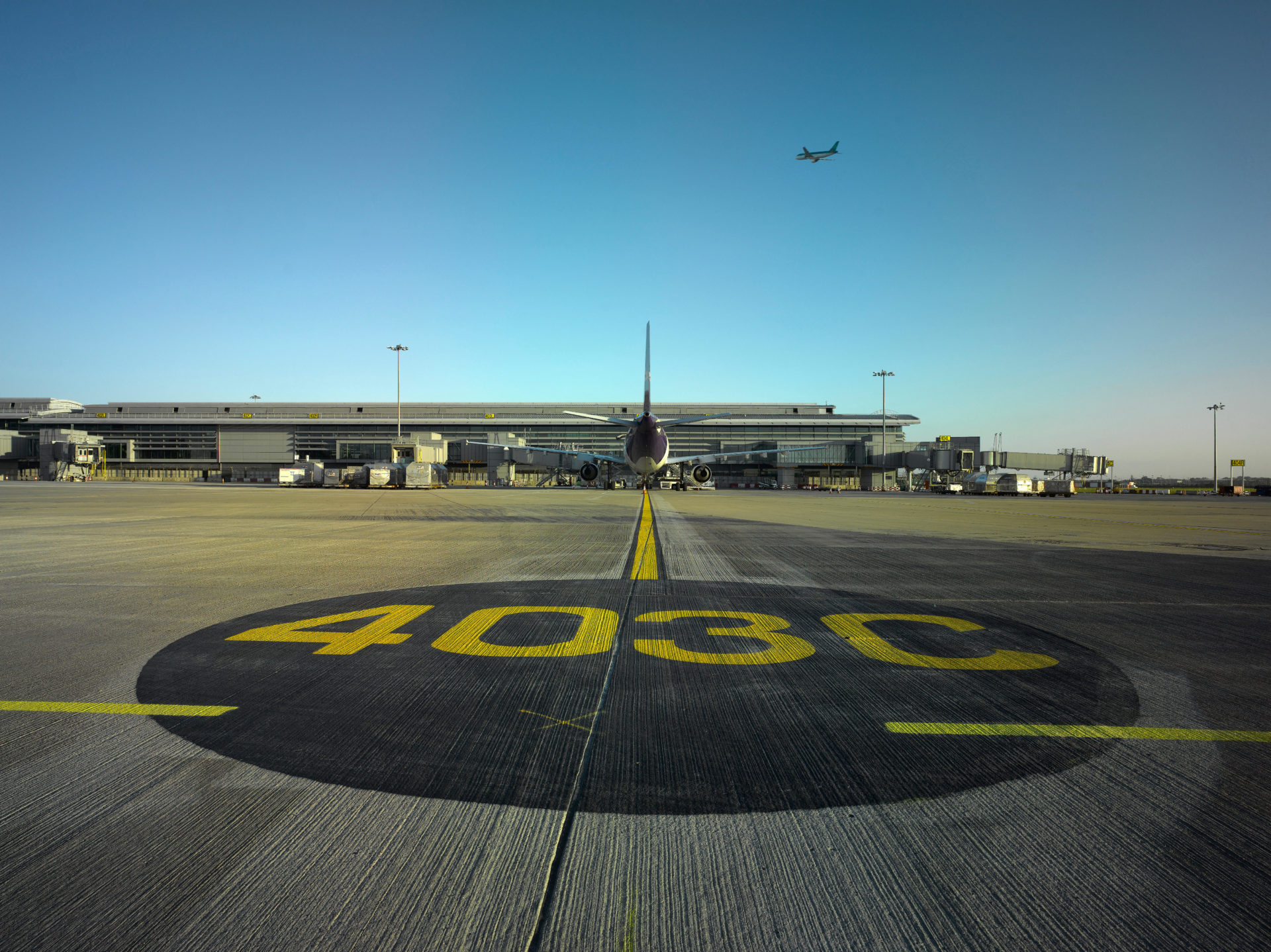 However, Cllr Dean Mulligan said that the original rules had been appropriate for “health and safety reasons” and that the compensation scheme was insufficient:

“The noise insulation scheme for Zone A and part of Zone B doesn’t really go far enough,” he complained to Newstalk Breakfast.

“And there’s a huge amount of people in the area who are subject to what was meant to be called a voluntary buyout scheme - which just simply isn’t the case.” 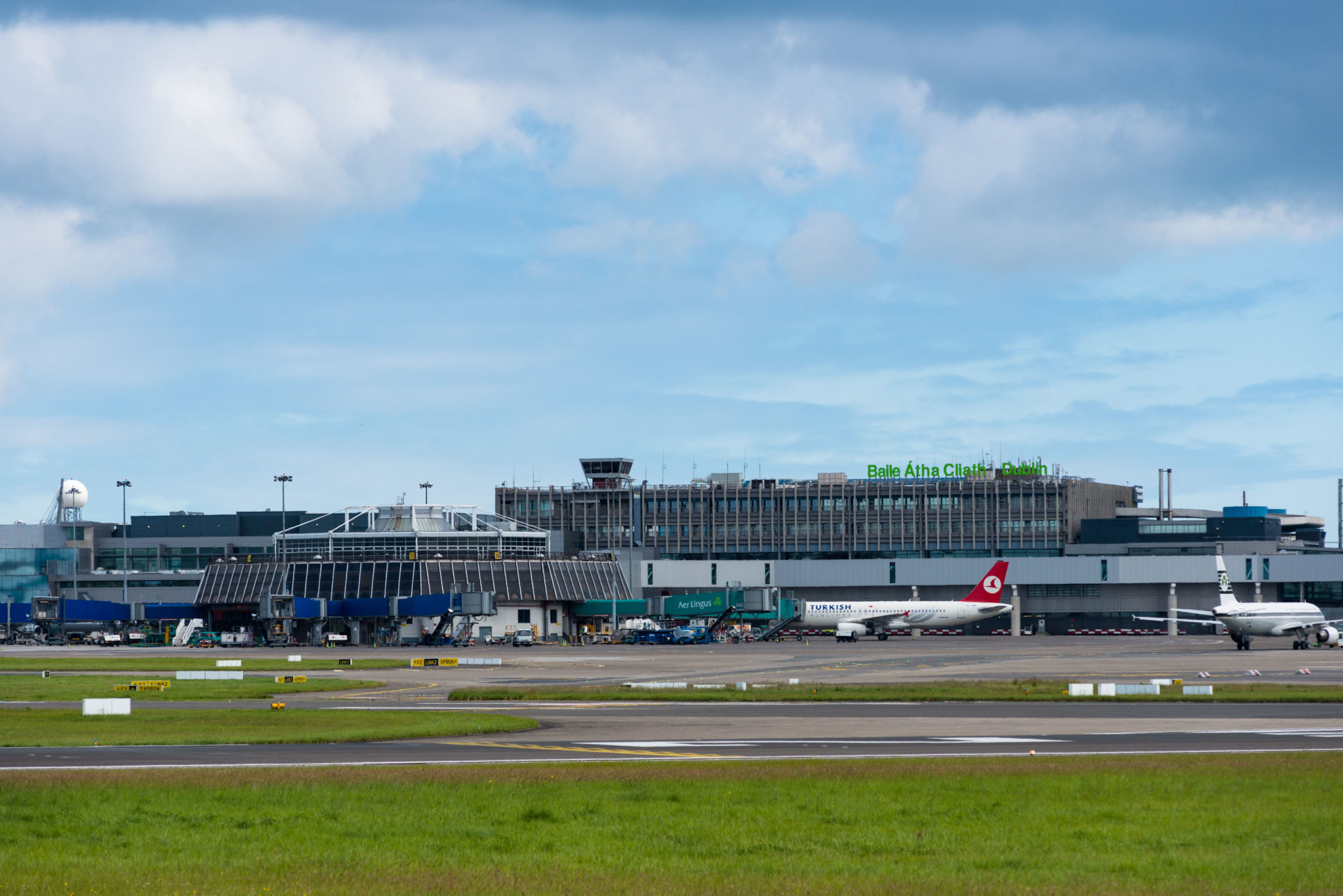 Design improvements mean that modern aircraft are quieter than those in previous years but Cllr Mulligan added that, “All aircraft are pretty much extremely loud and it only takes one single noise event to wake someone up and affect their sleep.”

The new runway has cost Dublin Airport €320 million and will become operational next week.

In a statement to Newstalk the DAA said night flights would help “provide the operational flexibility required by Dublin Airport to enable the regrowth and development of international connectivity at Ireland’s main gateway.”

They also described the insulation grant scheme for affected local residents as "generous".

Main image: An aeroplane at night.