Ireland is suppressing the third wave of COVID-19 faster than any other country in Europe, the Ch...

Ireland is suppressing the third wave of COVID-19 faster than any other country in Europe, the Chief Medical Officer has said.

The number of people with the virus in public hospitals is 1,196 as of this morning.

The number of patients with coronavirus in ICU dropped to 177 - the lowest in over three weeks.

1,047 new cases were confirmed yesterday, along with 35 additional deaths.

Dr Tony Holohan says the country is in a "strong position" after "good progress" was made in suppressing the infection since the early days of January.

In an interview with Newstalk, he said while Ireland is going in the right direction, more progress needs to be made until March 5th.

"We have seen very high levels of infection around the turn of the year into January but we've made great progress in reducing from the levels we've seen in the first two weeks of January," he said.

"We're the fastest-improving country in Europe and at this point, we're 12 to 13th in the European league table in terms of the level of infection.

"But in excess of 1,000 cases a day is simply too high a level of infection.

"The Government has extended the level five restrictions until March 5th and it's really important we all keep up, as much as we can, compliance with those measures."

No single intervention is perfect at preventing the spread of #COVID19, it takes many different individual actions to slow down its spread. Every action you take is another layer of protection between you & the virus

- the more layers you have the more protection you have. pic.twitter.com/QG6fE3rV1r

Dr Holohan said the public had been maintaining "a very high level of compliance" throughout January which has helped lower the rates of transmission.

"The average number of contacts that each case has is staying really low and we need to keep it low to March 5th to continue the progress we're making," he added.

This needs to be kept low if we want to get to the position of being able to begin reopening important public services and "what the priorities will need to be in the steps beyond that", he said.

The Chief Medical Officer stated that health officials have seen "very substantial evidence now that we are plateauing in terms of the numbers of deaths".

He said: "It did rise steeply as a result in the rise of the incidence, it always follows that the deaths will occur a couple of weeks after the rise in incidence.

"But we're now seeing a stabilisation of that level and we expect that if we can keep up this level of suppression with the incidence, we will in the coming short number of weeks, if not sooner, begin to see a decline in the number of deaths."

He explained that while a large number of deaths may be reported on a given day, that doesn't mean they have all occurred within that day, they may have occurred over a four or five day period.

There has been a significant slowing down of the death rate in the past week to ten days, he added. 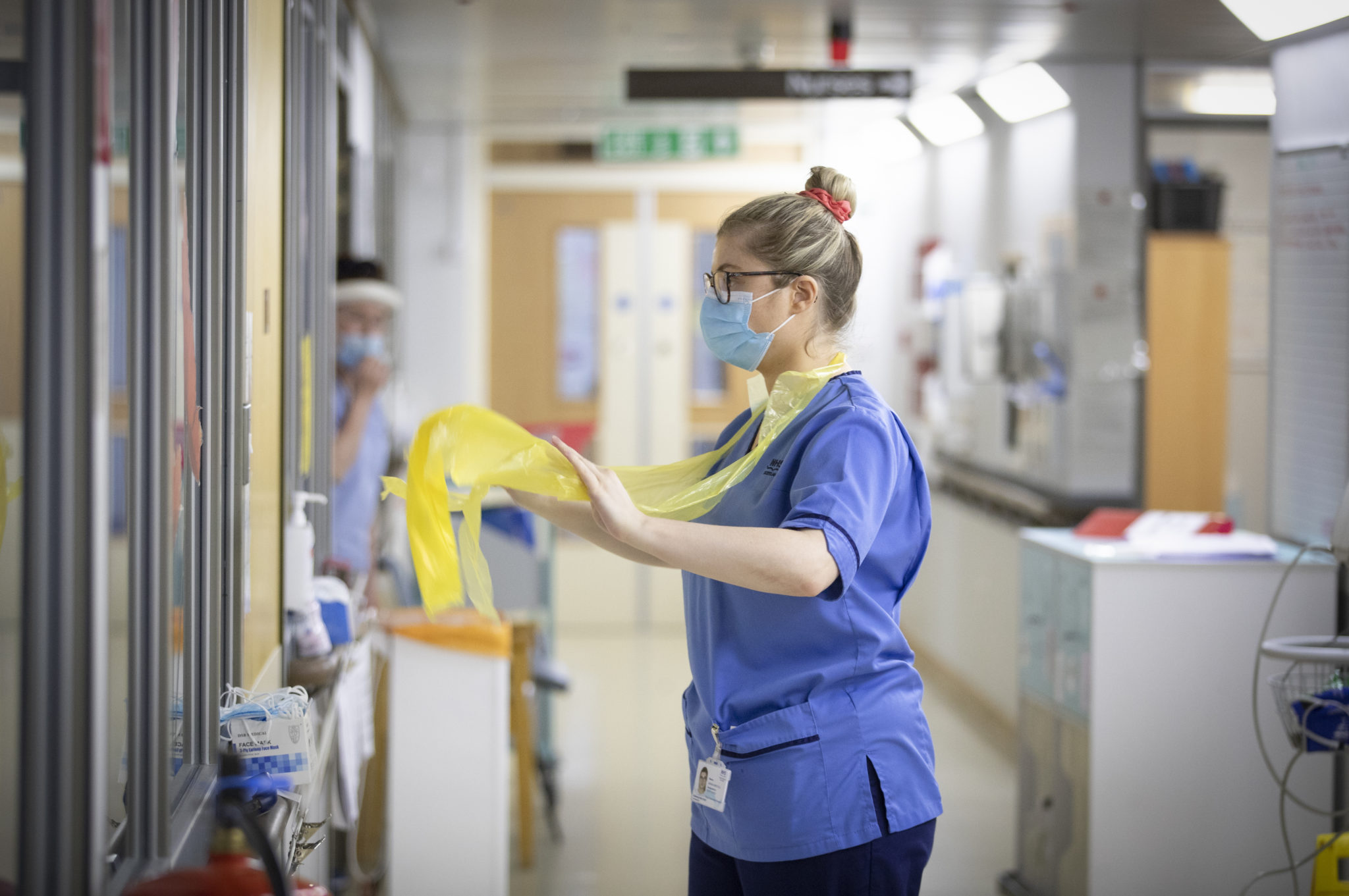 However, the rates are "static at the moment", with not enough evidence as yet to say whether "we have turned that corner" and will see them come down.

"We have turned the corner with, for example, the number of new people coming into hospital," he said.

"It's a difficult challenge for us all to keep up this level of compliance but it's really important, the virus doesn't need much encouragement, it doesn't need much of an opportunity to pass from person to person.

"It's really important with these high levels of infection, if we want to prioritise the opening up of the measures that are in place at the moment we have to keep up that high level of compliance."

He also wanted to highlight that "this virus loves alcohol".

Dr Holohan added: "If we're to get to something in the region of a few hundred cases, to get down into the hundreds from where we are the moment, we're going to have to keep up the high level of compliance.

"The R number is kind of stable and really low, which is great, we're at an R number this week we've estimated somewhere between 0.5 and 0.8.

"But we need to keep it down at that low level all the way through to the end of this month.

"Until the end of February, if we could get to levels of infection that are less than 500 cases a day, we can start to consider where we go from March 5th.

Dr Holohan said "the lower we can go the better we can be", but the UK variant is going to make it harder to get to those low levels.

"So I think it would be wrong of me to make a prediction as to precisely where we'll be."