One dog warden says thieves are using social media and even drones to try and steal pets.

According to figures from the Department of Justice, in the past two years dognappings have increased by 50%.

Many of the thefts this year are said to be connected to a bigger demand for dogs during the pandemic.

Frankie Coote is a dog warden in Co Clare.

He told Pat Kenny reporter Siofra Mulqueen: "They're actually looking on your profile site - you put up a photo that's yourself 'my four dogs, my babies' and you're showing them all the time on Facebook.

"I'm not saying there's anything wrong with that, but then they can see that you have four dogs.

"But also - I was more than surprised at this - the Gardaí rang us from Kilrush there last month and there was two people in Milltown and they were using a drone.

"The Gardaí believed that they were using it to check out the garden and see how many dogs were in [them].

"One or two of the gates of houses had chalk marks, and then other houses had cable ties.

"And I see the other side of it: when a person's dog is taken, they do mean a lot to an awful lot of people".

"They used to be abandoned, but obviously now because people are buying them, people are obviously stealing them, selling them on.

In terms of prosecuting someone who has stolen a dog, he said: "I wouldn't say it's impossible.

"But at the moment if I got information now that there was two stolen dogs on a property, it isn't a matter of just phoning the Guards and going and getting those dogs back: that's private property. 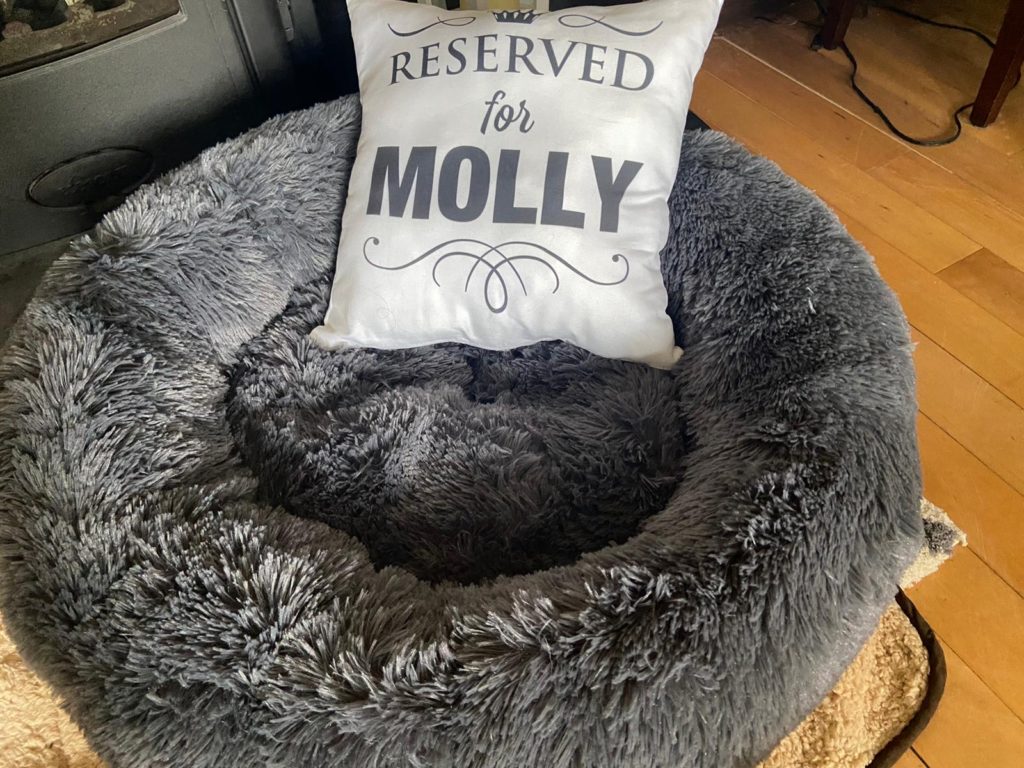 The bed of missing dog Molly, who was taken from outside her home in Co Tipperary in July. Picture by: Siofra Mulqueen

"So with the legislation that's there at the moment, I believe the Guards would have to get a search warrant to enter that property.

"There are families here in Clare I'm sorry to say, like every county, that made their living out of stealing dogs.

"Once they steal dogs, those dogs are out of the county within hours - the following morning they'll be in Roscommon, Galway, Sligo, whatever.

"But also dogs stolen in those counties will end up in Clare". 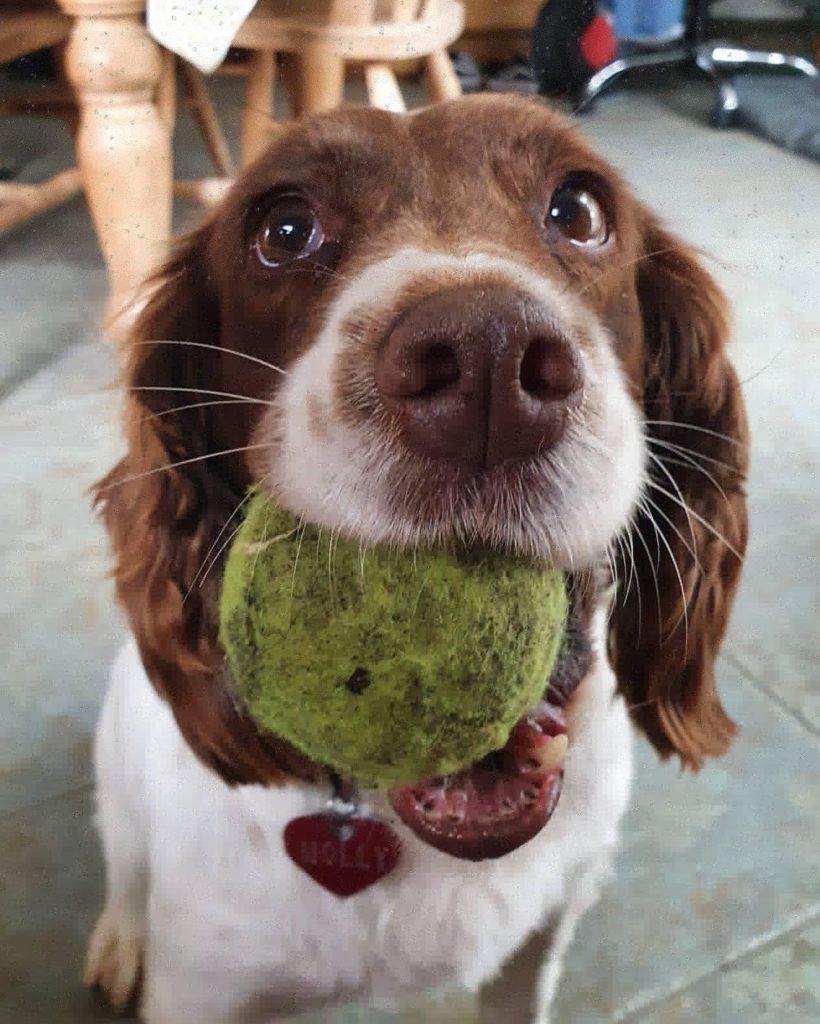 "Molly was stolen on the 17th of July from Cappawhite, Co Tipperary just from outside our home.

"We have a relatively big garden and we let them out to got to the toilet - our two dogs - they always come back straight to the door.

"Milly came back and Molly didn't, and just after all the dog thefts at the time we very quickly started to be suspicious that something had happened.

"There was no sign of Molly, we called the Guards straight away - it's important to report it - we reported her as stolen.

Ciara said: "We know a certain amount of her journey and different places that she has gone.

"And after that it's a whole other minefield".

"She could be anywhere, and the reality of it is they're not being taken by good people.

"They could be kept in cages, they might never be let out, they might be sleeping in their own waste, you don't know how often they feed them.

"What must she be going through, and she doesn't know is she ever going to come back here".

Main image: Marti in Limerick was reunited with her owner. Picture by: Siofra Mulqueen