A man who had his dog stolen from his home in Co Limerick says he could not believe she was found after three years.

Mike Hourigan was recently reunited with his Jack Russell, Marti.

He told Pat Kenny reporter Siofra Mulqueen: "I put her into her box that night, everything was alright, but when I got up the following morning I thought she might have got out some place or something like that.

"When I realised she wasn't anywhere in the house or anything, and the family was the same.

"It knocked the wind out of me when I realised she was gone".

He said he kept searching "every day", "for a couple of weeks every place I was going, hoping that maybe she might have gone into someone's house or someone might have picked her up and was holding on to her".

Then during the summer: "I got a phone call from my granddaughter saying 'Marti's found' - I said 'Who's she talking about Marti?' - because we have a Marti in the family.

"When she told me that it was the dog, I said 'Oh my jeepers, cricky-mikey', I felt a big relief.

"Oh my God, I says, how the hell did she get out there?

"And then of course all the slagging and everything that went on: did she take my bus pass to get out there?"

He added: "Only for her being chipped, we'd not have seen hide nor hair of her again.

"Don't lose hope - if the dog is chipped, you've a good chance of getting her back.

"Snip and chip I always say". 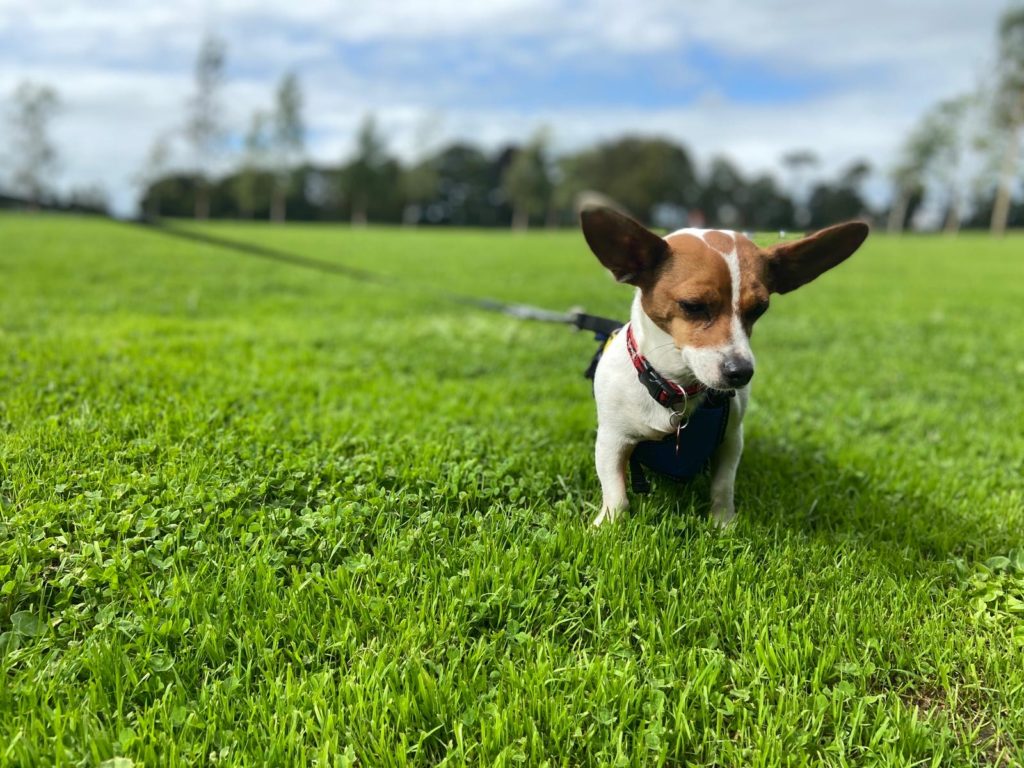 Marti in Limerick was reunited with her owner. Picture by: Siofra Mulqueen

Meanwhile Charlie, a mix-breed dog, disappeared from her home in Co Clare late one night.

Her owner Frank said: "She was a friendly dog and I'd say everybody on the road knew her."

"Most nights she would come in, the odd night she might look to go back out and we'd let her out and she'd be back a few minutes later.

"Suspiciously she went after a car or a van that went up the road, we kind of took it that she was either knocked down or stolen".

"I think everybody on the road was searching, they walked for miles and miles around: all the ditches, all the fields, the farmers they all searched around the slurry pits and places like that".

"It was terrible, there was a lump in your stomach the whole time - very hard to explain the feeling.

"There was an awful quietness in the house, what do you say to your kids?

"You can't tell them what you're thinking really".

Charlie was found some 70 kms away in Co Galway one week later. 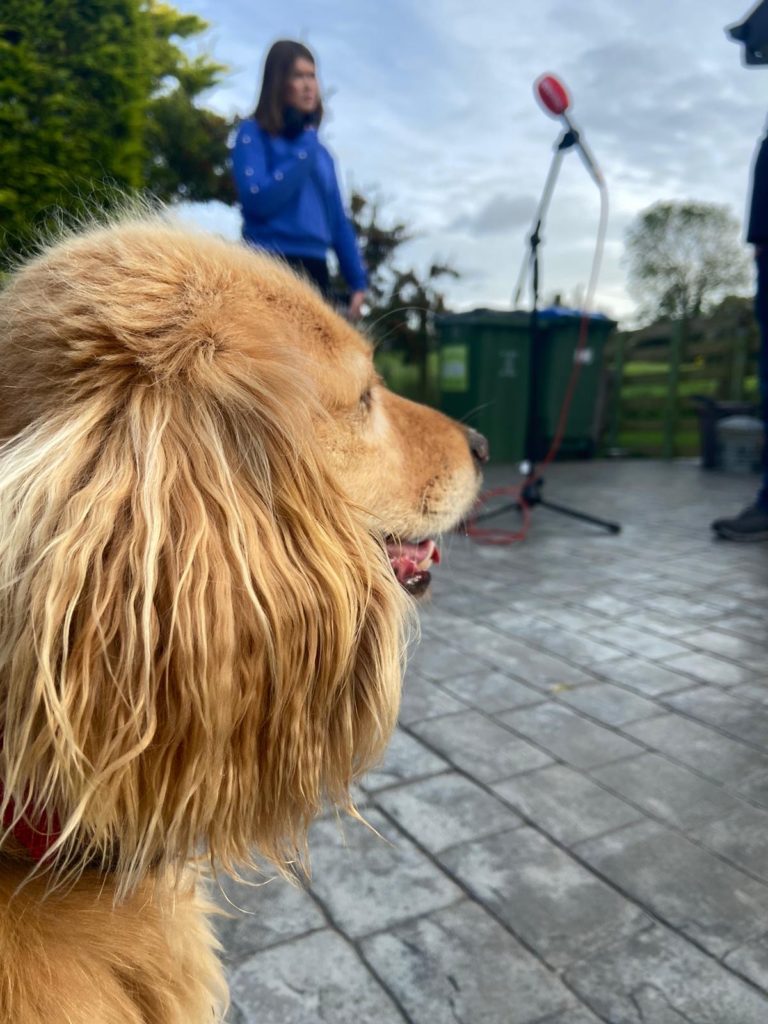 Frank explained: "I got a phone call from a veterinary clinic in Galway - then girl was quite upset and she asked me did I have a dog called Charlie?

"The dog had been into the veterinary clinic, they had scanned her and it had come up - because we had it flagged that she was stolen - but a commotion or something happened in the [vet], and they got away with her again.

"I contacted the dog warden in Galway, put me through then to the animal welfare, they were kind of on the case.

"We also got in contact with the Gardaí and the veterinary clinic, and they worked together.

"Two of the Guards went out looking for her, had an idea of maybe where she was or might be, and they got her.

"We met the police van and they had Charlie - unbelievable".

"She was quite distressed and a fairly poor state, very skinny and she was very down in herself.

"Anyone that would know Charlie kind of knows that she kind of smiles at you, it was few days before she smiled.

"It took a good week or two before she started to come round again".

"The look on my daughter's face is one I'll remember".

Mike Hourigan and his dog Marti in Co Limerick. Picture by: Siofra Mulqueen

Coronavirus: 429 new cases and one further death in Republic

People urged to avoid all unnecessary travel across the Irish border