The owner of a dog who was stolen from outside her home in Co Tipperary says not knowing how she ...

The owner of a dog who was stolen from outside her home in Co Tipperary says not knowing how she is being treated 'is the hardest part'.

Ciara Eichholz says she is hopeful after a similar dog, who was missing for several weeks, was returned to their owners.

She told Lunchtime Live: "Our dog Molly was stolen on the 17th of July from Cappawhite, Co Tipperary just from outside our home.

"We have a relatively big garden and we let them out to got to the toilet - our two dogs - they always come back straight to the door. 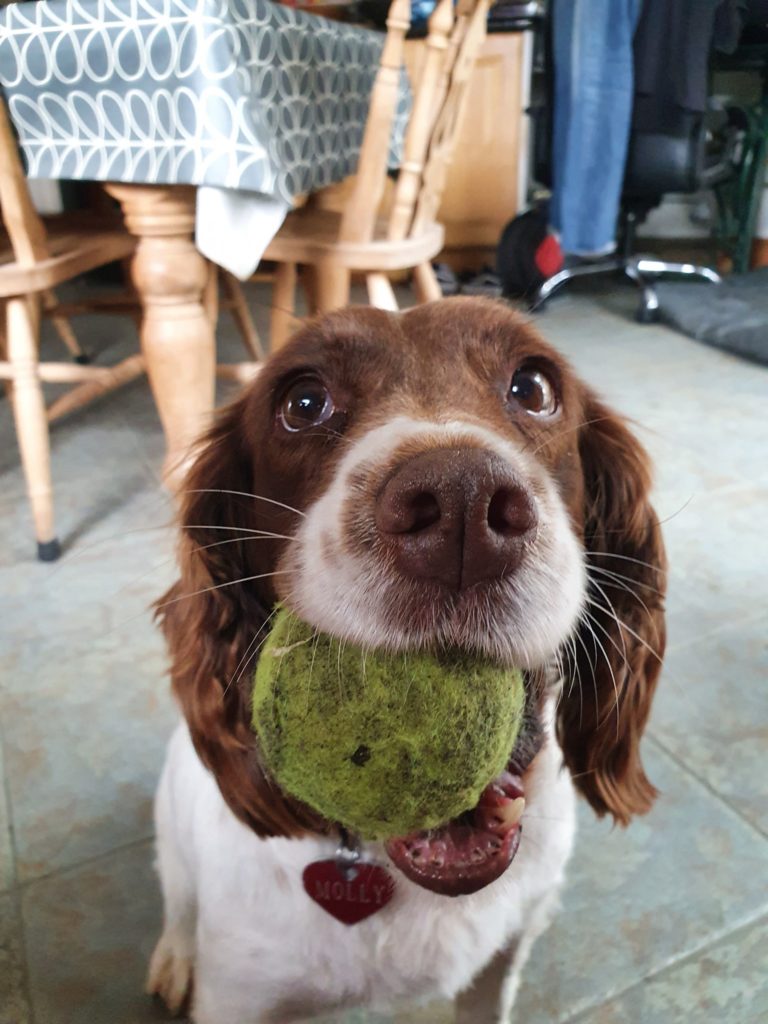 "Milly came back and Molly didn't, and just after all the dog thefts at the time we very quickly started to be suspicious that something had happened.

"There was no sign of Molly, we called the Guards straight away - it's important to report it - we reported her as stolen.

"And we've just been searching for her since then, it's been nearly a month now".

"She is about nine-years-old, so she's an older dog, and we do have her neutered - so she's absolutely no use for breeding." 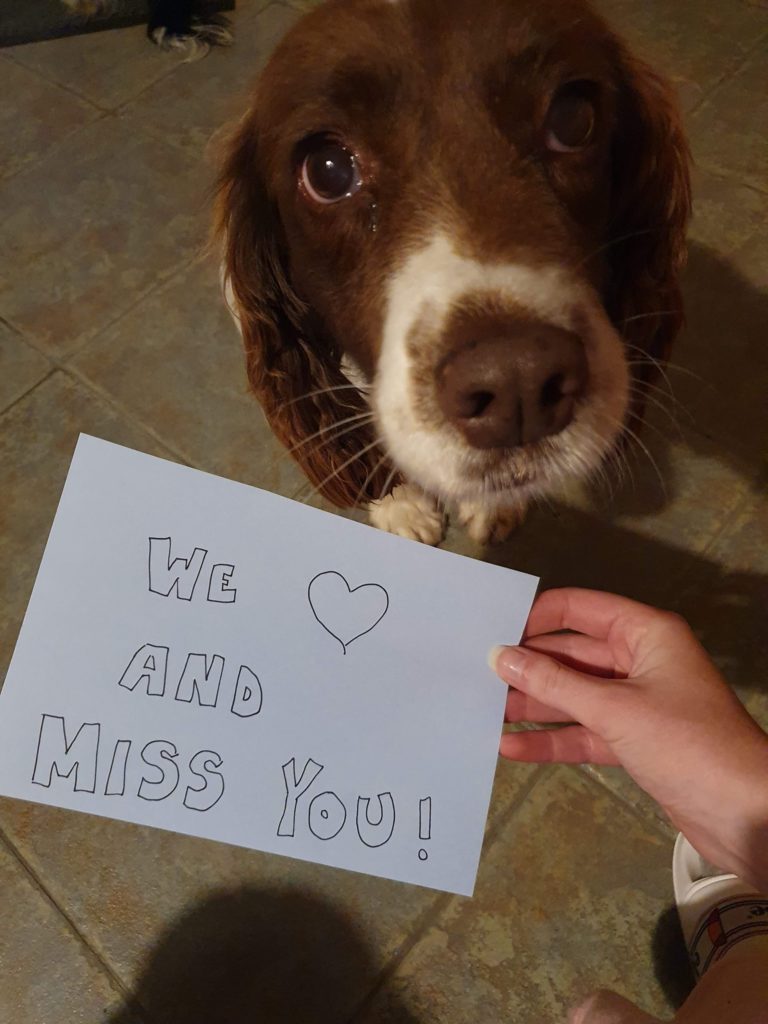 This picture of Molly was taken to send to one of her friends during lockdown. Picture by: Facebook/Bring Molly Home

"As well as that, her breed would usually be for hunting... Molly is also gun-shy.

"So as a working dog, which she would have been bred for, she actually is no use."

"We have all of her information and so many photographs and videos of her all up on Facebook on our page, Bring Molly Home".

Ciara has one other dog, Milly, who she said is missing her friend.

"Milly was about one when we adopted Molly, so for most of Milly's life she's had Molly with her.

"And when we'd walk them, they'd walk on the leads but they'd be touching all the time. 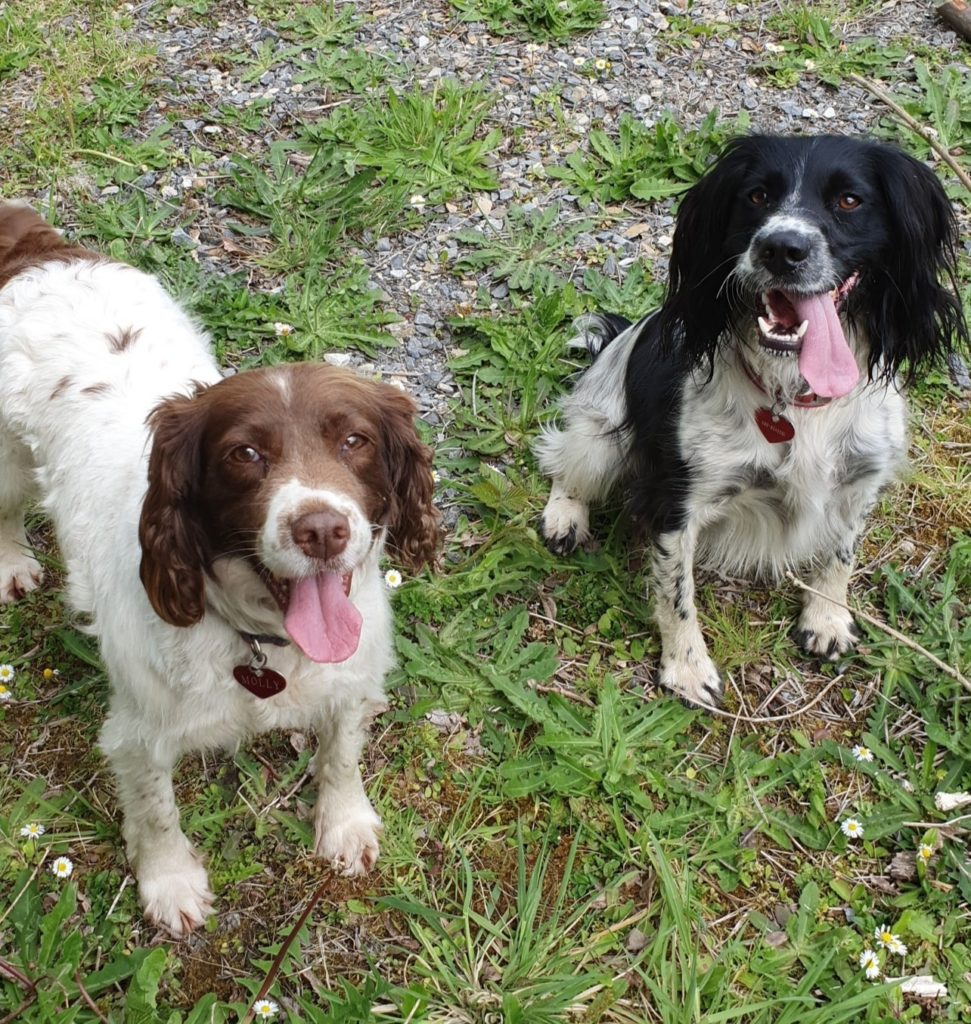 "And when we throw the ball they chase the ball together, we bring them to go swimming together - she's just always had her life with Molly.

"She's out of sorts without her, and we know that she's suffering herself as well, she doesn't know what's going on".

"And we can't even imagine what poor Molly is going through.

"Where she is and how she's being treated - that's the hardest part I think".

Ciara has also been in touch with the owners of two other stolen dogs: Topsy and Turvy.

Turvy was recovered in Cork after she was seen in an advert on DoneDeal, while Topsy was reunited with her owners on Tuesday.

DoneDeal has announced it is to stop the selling of dogs on its platform.

On this, Ciara said: "It's not just that, and that's not the only reason DoneDeal have removed the dog section.

"But it was almost accommodated by DoneDeal.

"There was, if you're aware of it, there was a function on DoneDeal where if you were selling a dog you would have to put in the dog's microchip number and that was one of their regulations.

"But there was no real monitoring of it and you could put in any random 15-digit number and they would just accept that."

"It wasn't really a sealed, airtight operation that they were running - they were almost enabling the sale of stolen dogs, without obviously intending to do it".

"We're offering a reward and weren't mentioning our price initially, but...if this is going to be a situation where they want money - I know it's horrendous to have to do so - but we really, really just care about getting Molly home". 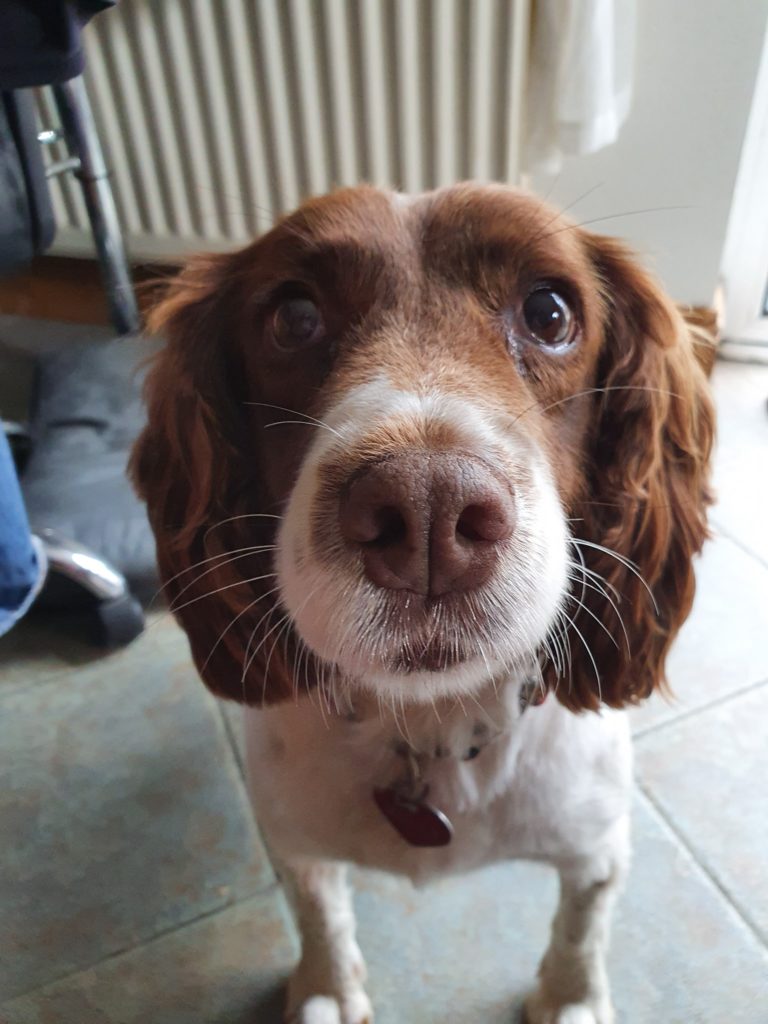 On her appeal, she said: "We went straight into business mode as soon as we knew she was not coming back that night.

"It was probably two in the morning and we were already on the social media side of it.

"So we had put up posts on Facebook, the next morning - immediately - we were making posters.

"So we have posters up locally, but we know that she's not local anymore.

"The campaign is mainly on Facebook, and we have thousands and thousands of supporters online - which is amazing.

"They're sharing it all over Ireland and the UK, and what our main goal is that someone, somewhere will eventually recognise Molly, that her face has just being shown so much - we're not letting her leave your timeline.