A new report has said it "should be possible" to develop a DNA database to help Tuam survivors id...

A new report has said it "should be possible" to develop a DNA database to help Tuam survivors identify remains.

She had asked Dr Shannon to consider what actions may be possible, under existing laws, in response to a request from some representative groups to begin collecting DNA samples immediately.

This is due to the age profile and health status of survivors of the Tuam Mother and Baby Home in Co Galway.

The Bon Secours home operated between 1925 and 1961, where 'significant quantities' of human remains were discovered.

"The purpose of collecting samples would be to later compare them against any DNA profiles which may be generated from the juvenile human remains found at the Tuam site and, if possible, to make positive identifications", the Department of Children and Youth Affairs says. 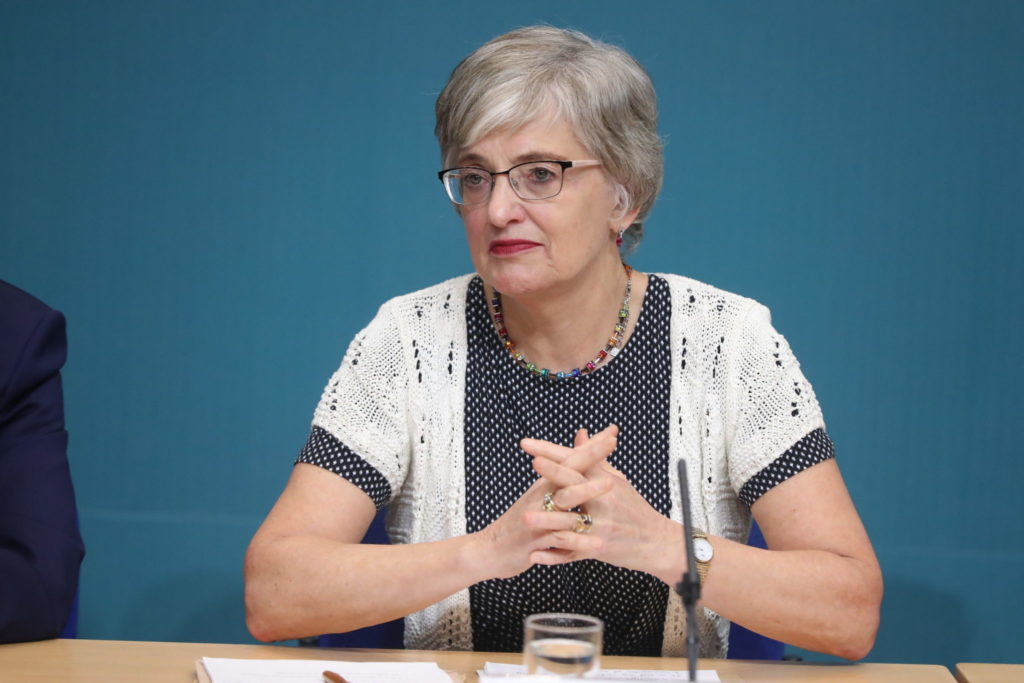 Children's Minister Katherine Zappone at Government Buildings in Dublin announcing the forensic excavation of the site of a former mother and baby home in Tuam | Image: Niall Carson/PA Archive/PA Images

It adds: "Dr Shannon considers that it should be possible to develop a voluntary administrative scheme to collect biological samples from relatives before the enactment of the legislation that the Department of Children and Youth Affairs is developing in response to the discovery of juvenile remains at Tuam."

"The creation of an interim administrative scheme under which family members could voluntarily submit biological samples for later testing appears to be constitutionally permissible and compliant with the [European Convention on Human Rights]".

However, it also says that any scheme would have to be operated on the basis of informed consent in order to satisfy GDPR and constitutional requirements around data protection.

And participants should be able to decide to withdraw at any time, and request that their sample and the information held about them be destroyed.

A Data Protection Officer must be designated for the proposed scheme. 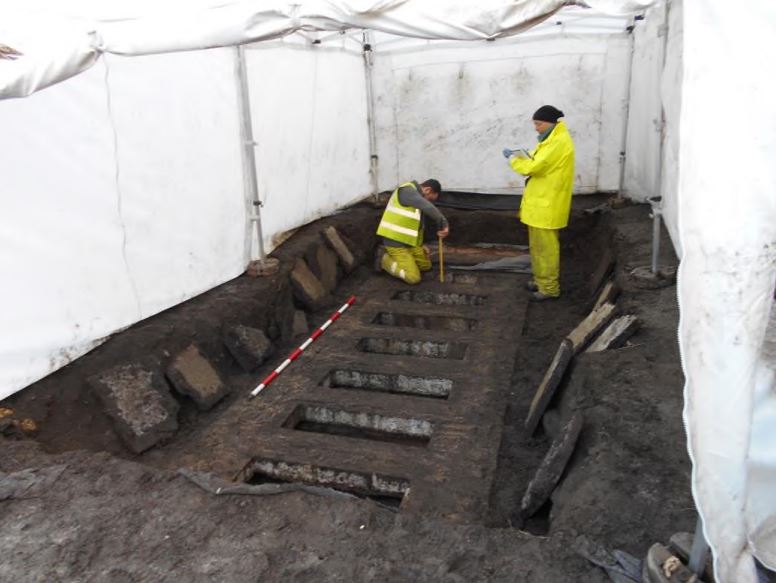 Legal consultations are set to take place to consider the options.

Minister Zappone says: "I am very sympathetic to the concerns of survivors and family members that their age and health profiles introduce an element of urgency when it comes to the collection of biological samples.

"Following Dr Shannon's report, I intend to request my officials to develop an appropriate voluntary administrative scheme to collect those samples, subject to legal advice.

"I would like to sincerely thank Dr Shannon for his judicious and comprehensive assessment of the complex questions at hand.

"As he pointed out, it is not yet clear whether or not it will be possible to generate DNA profiles from the juvenile human remains that are of such a quality that will result in them being capable of yielding familial matches.

"But I do not believe that this should be a barrier to hope and I am keen to give every possible opportunity to survivors and family members to try and identify the remains of those who they hold dear in their hearts."