A commission set up to investigate Mother and Baby Homes has been granted an extension. Outgoing ...

A commission set up to investigate Mother and Baby Homes has been granted an extension.

She says although it is a short report it "nonetheless raises complex issues related to the completion of the commission's programme of work."

The Department of Children and Youth Affairs explains: "Because the commission is required to transfer its records to the minister and deal with third party legal costs prior to submitting its final report, the commission has requested an extension of time to enable it to effectively manage these issues."

"The commission has highlighted how these requirements create significant problems in the absence of a further extension of time."

The commission agreed to June 26th 2020 and the Government has approved this limited extension. 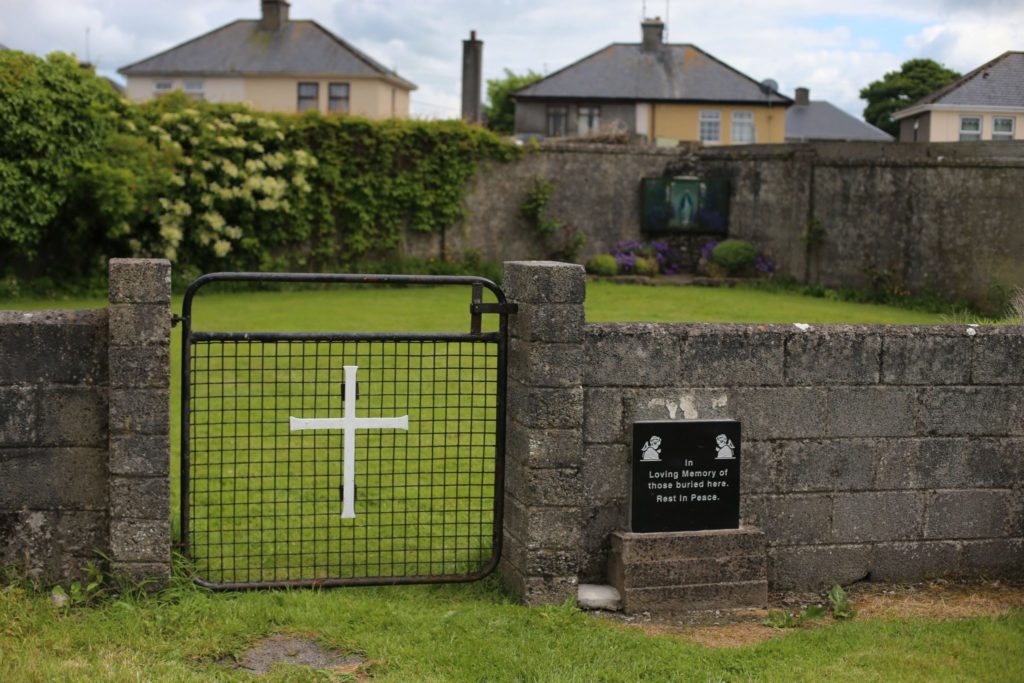 A 2014 photo of the site of a mass grave for children who died in the Tuam Mother and Baby Home in Co Galway | Image: Niall Carson/PA Archive/PA Images

It will now submit a final report and manage the orderly wind-up of its statutory investigation by that date.

"While very disappointed that additional time is needed, the minister accepts that the commission is using its best endeavours to conclude matters as expeditiously as possible in accordance with the legislative framework", the department says.

Dr Zappone says: "I know that many former residents and their families have contributed to this process and are anxiously awaiting the outcome of the investigation.

"We can now confidently say that we are nearing the conclusion of this critically important and comprehensive investigative process.

"In agreeing to a short extension, the Government's priority is to avoid any risk to the outcome of this intensive five year investigation and the unique opportunity it presents to acknowledge and better understand the truth of what happened to vulnerable women and children in these institutions." 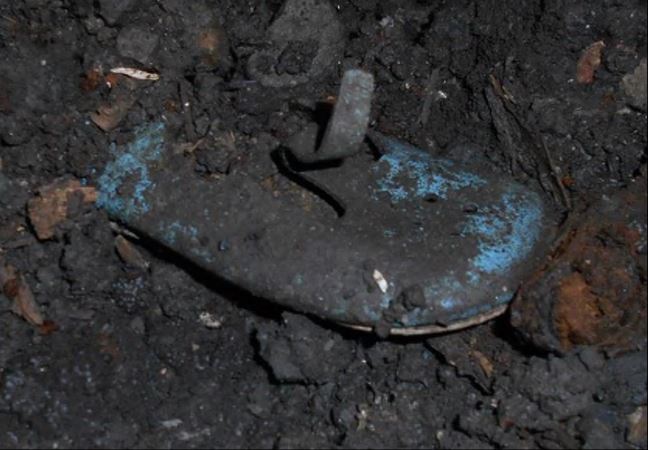 She plans to publish the interim report "as soon as practicable", subject to further consultation with the commission.

The Bon Secours home operated between 1925 and 1961 in Co Galway, where 'significant quantities' of human remains were discovered.

In April 2019, a baby's shoe was among artifacts found in the tanks of the former home.

Photographs, many of which were heavily redacted, were included in the report.

No adult bone (over 18 years) was identified.

A plastic bottle of 'Castrol GTX' was also found on the surface of the sediment in one of the chambers.

Enquiries suggested it dates from on or after April 1968.