The head of Tourism Ireland has said a decision on this year's St Patrick's Day festival will be ...

The head of Tourism Ireland has said a decision on this year's St Patrick's Day festival will be made by the end of this week.

Niall Gibbons was speaking as Ireland's first case of the COVID-19 coronavirus was confirmed.

He told the BBC: "The coronavirus story has moved from its first chapter, which happened in China, into its second chapter now and our concern has moved from very serious to extremely serious".

"What has happened over the past week is of a much more serious nature."

He added that European visitors to the island of Ireland spend about €2bn - which he said was "a large part of our income." 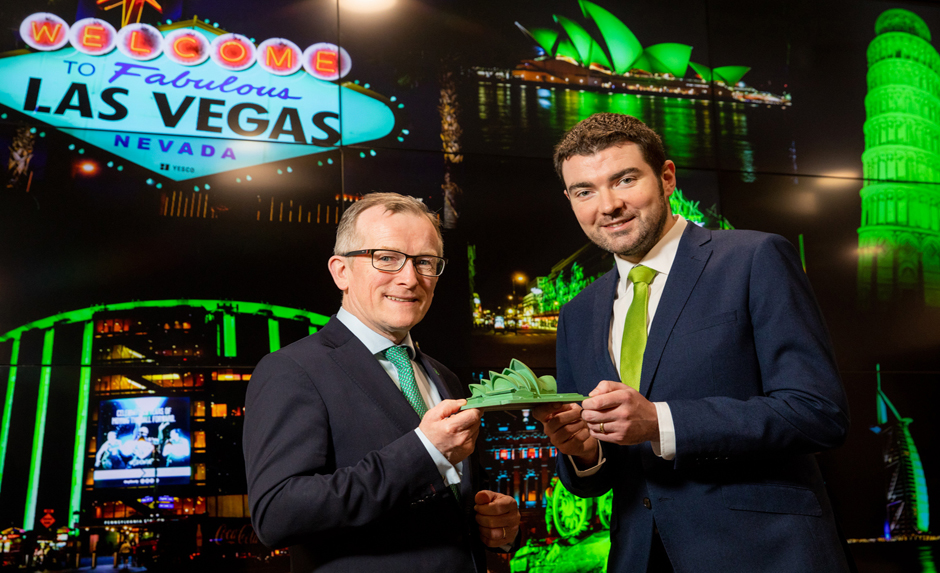 "66% of European visitors to Northern Ireland come via the Republic of Ireland, so working together has never been more important.

And Mr Gibbons said he expected a decision on whether the St Patrick's Festival would go ahead would be taken by the end of this week.

It encompasses several events which run from March 13th to 17th - culminating in the St Patrick's Day parade.