New York and Los Angeles have closed bars, restaurants and entertainment venues in a bid to halt ...

New York and Los Angeles have closed bars, restaurants and entertainment venues in a bid to halt the spread of COVID-19.

New York Mayor Bill de Blasio restaurants, bars and cafes to only sell food on a takeaway or delivery basis.

“This is not a decision I make lightly,” he said. “These places are part of the heart and soul of our city.

“They are part of what it means to be a New Yorker. But our city is facing an unprecedented threat, and we must respond with a wartime mentality.

“We will come through this, but until we do, we must make whatever sacrifices necessary to help our fellow New Yorkers.”

Our lives are all changing in ways that were unimaginable just a week ago. We are taking a series of actions that we never would have taken otherwise in an effort to save the lives of loved ones and our neighbors. Now it is time to take yet another drastic step.

He said restaurants would be allowed to offer takeaway and delivery services.

Meanwhile, different states have introduced different rules regarding gatherings of people – with some banning larger gatherings.

There have been over 3,700 confirmed cases on the virus in the US with 69 deaths.

These are the emergency steps we are taking to help prevent the spread of COVID-19 & protect people across LA, effective at midnight tonight. This isn’t easy & I don't make this decision lightly. We will do everything we can to help businesses & workers impacted during this time. pic.twitter.com/FAAOcRBDn7

It comes as countries around the word respond to the outbreak.

Spain has enforced a nationwide quarantine while the Austrian government has announced measures for restricting people’s movement around the country.

The Austrian province of Tyrol has followed Italy and Spain in ordering people to only leave their home for essential errands and work.

Neighbouring Slovenia has pledged to shut down all public transport and close all but food shops and pharmacies.

Estonia and Latvia confirmed they would close their borders to foreign nationals, except residents, from Tuesday.

Turkey has put aside quarantine beds for more than 10,000 people returning from pilgrimage to Islam's holy sites in Saudi Arabia. 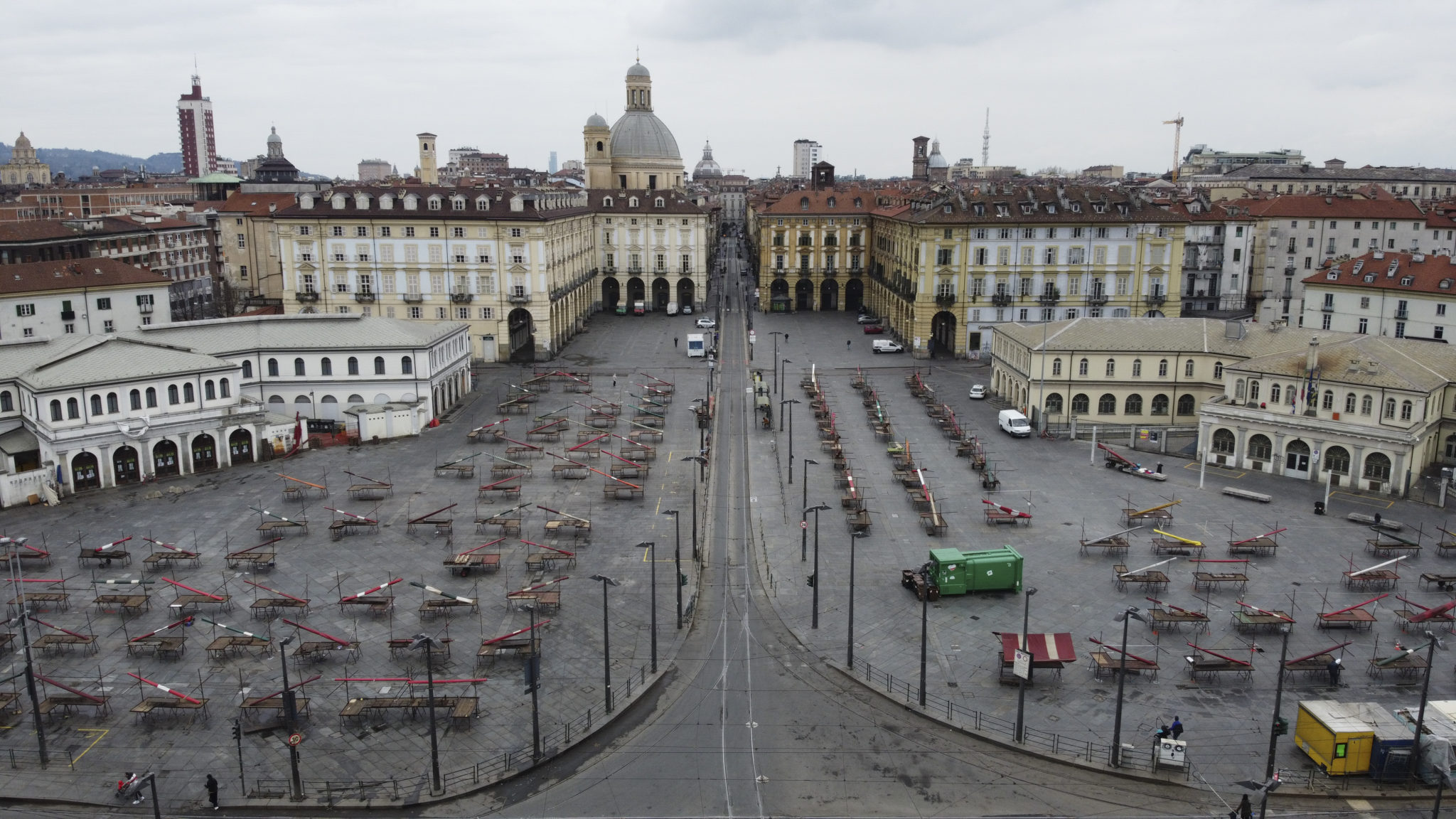 Italy meanwhile, the worst-hit European country with more than 21,000 infections and 1,400 deaths tightened up its controls further.

The transport ministry banned passengers from taking ferries to the island of Sardinia, and also banned overnight train trips - which many in the worst-affected north had been taking to reach homes and families in the south.

Nearby Morocco has suspended all international flights.

China, Italy, Iran, South Korea and Spain are the countries with the most cases.