The COVID-19 coronavirus is now growing at a faster rate outside of China than inside, according ...

The COVID-19 coronavirus is now growing at a faster rate outside of China than inside, according to the World Health Organisation.

Antarctica is now the only continent in the world without any cases after a Brazilian man was diagnosed yesterday.

Here at home, the HSE is stepping up its campaign on the virus – with posters, leaflets and HSE staff to be posted at ports and airports in the coming weeks.

“It will give them information about where they have come from – if that is an area of concern and what symptoms they watch out for and what they should do in the event that they either have symptoms or have come from one of those areas and are asymptomatic,” he said.

“If they have symptoms, obviously we require them to contact their GP by telephone in the first instance and follow the advice they would get from there.

“If they are asymptomatic, we are directing them towards the comprehensive information they will get from the HSE website.”

Our Environmental Health Service staff have been deployed to Dublin Airport since 4pm today to assist incoming passengers with Coronavirus queries #OurHealthService pic.twitter.com/4npv9521bh

There have been more than 80,000 coronavirus cases detected around the world so far, with over 2,800 deaths.

Italy has recorded the most cases in Europe at over 400, with 12 deaths.

Germany has now recorded 20 cases, while France has recorded 18 and Spain and the UK have both recorded 13.

In the US, President Donald Trump has appointed his Vice President Mike Pence to lead the response to the outbreak.

It comes after a patient was diagnosed with the virus in California – despite not having travelled abroad and having no known connections to anyone else who is infected. 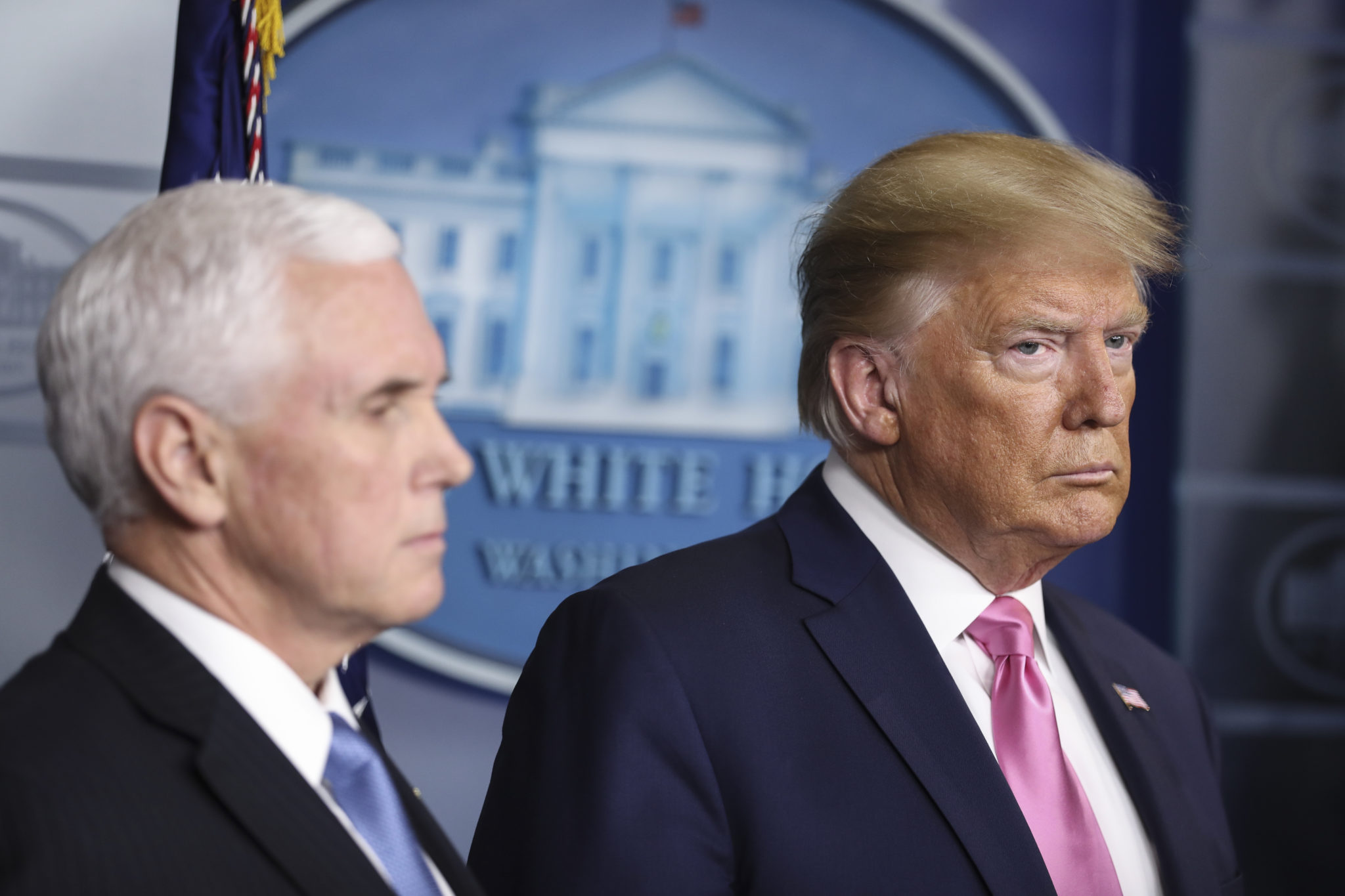 President Trump called for calm as the virus spreads.

“You don't want to see panic because there's no reason to be panicked.

“Because of all we've done, the risk to the American people remains very low.”

But Dr Anne Schuchat of the Centers for Disease Control and Prevention told the same news conference that more cases are expected in the US.

The centre said the new case in California may the first example of “community spread.”

Dr Sonia Angell, director of the California Department of Public Health and State Public Health Officer, said: “We have been anticipating the potential for such a case in the US, and given our close familial, social and business relationships with China, it is not unexpected that the first case in the US would be in California.”

The other 59 cases in the US had travelled from overseas or been in close contact with those who had.

Meanwhile, in Tenerife, a number of Irish tourists are among hundreds of people in quarantine at a hotel.

It comes after an Italian doctor who was staying at the hotel was diagnosed with the virus. His wife and two people they were travelling with later tested positive. 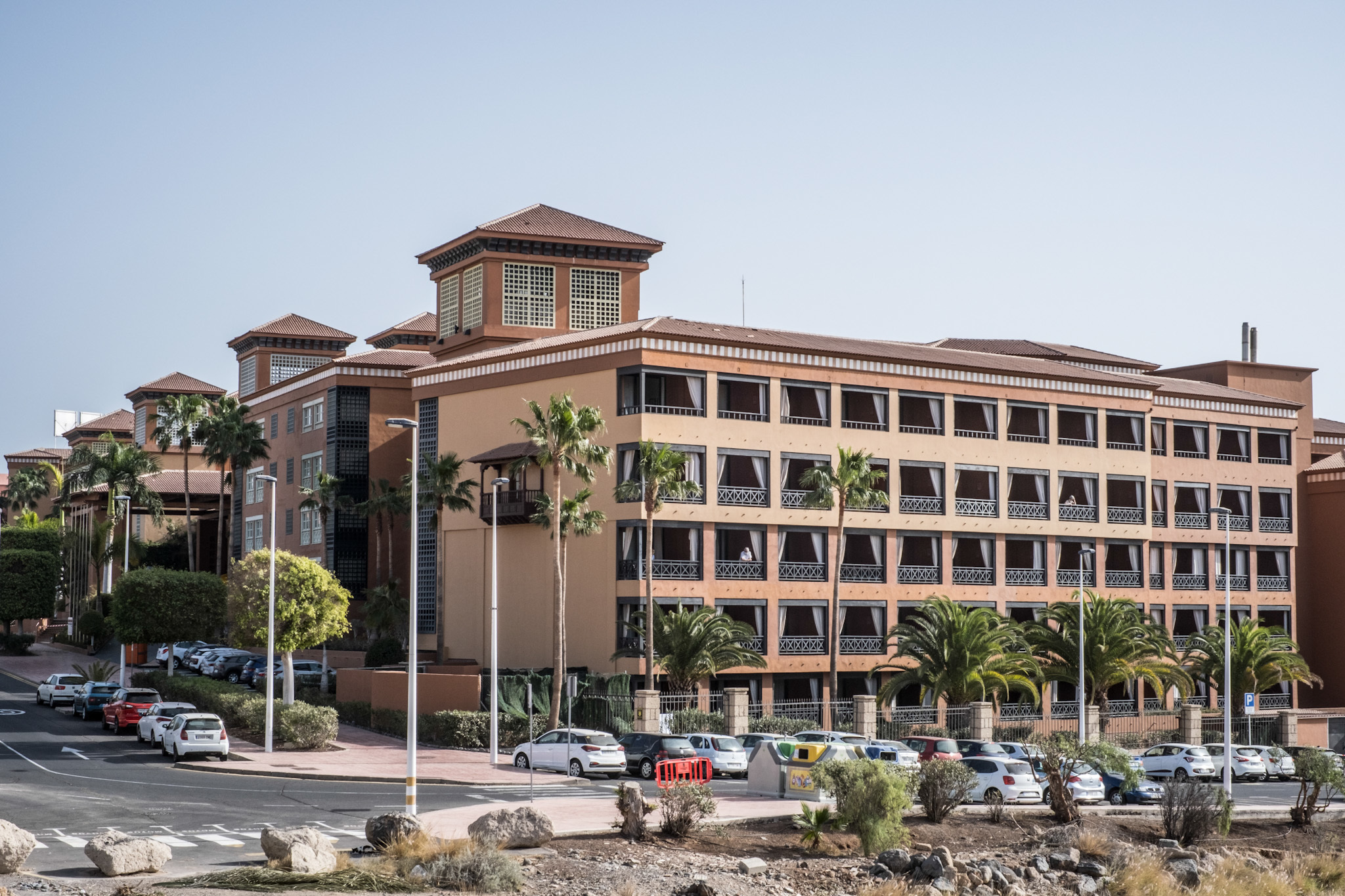 Guests are likely to have to remain in the hotel for a total of 14 days before getting the all-clear.

Cliodhna O'Flynn, a journalist based in Tenerife, has said no other guests have yet tested positive.

“I suppose the good news is that there haven’t been any new cases reported,” she said.

“So we have four people who are in hospital in the capital city in the north of the island. They are four Italians from a party of ten who travelled together.

“The rest of their party has tested negative but most of the other guests in the hotel now will probably have to stay there for another 12 days so that will be 14 in total since the quarantine period began.”

Meanwhile, the Irish Travel Agents Association is warning people who are planning to go on holidays in the coming weeks that they will not get a refund if they cancel.

ITA chief Executive Pat Dawson said insurers will make decisions based on the travel advice from the Department of Foreign Affairs.

“From the point of view of airlines and cruise ships and all the other providers, if you are going somewhere and you decide not to go and the authorities are saying you can go, there is no insurance that takes care of that,” he said.

If you have returned from a country or region with spread of COVID-19 (#coronavirus) visit our website for advice. https://t.co/29felTHXMn pic.twitter.com/0UPKgJ25L4

Fawlty Towers set for reboot after over 40 years