China has said 106 people have now died due the ongoing coronavirus outbreak - with more 4,515 co...

China has said 106 people have now died due the ongoing coronavirus outbreak - with more 4,515 confirmed cases across the country.

Both numbers rose dramatically in the latest update from the country's National Health Commission, with most of those affected hailing from the city of Wuhan - the epicentre of the outbreak.

Uncertainty remains over how dangerous the virus is and how easily it spreads between humans, but cases have been confirmed in countries across Asia, North America and Europe - most recently Germany.

Thailand and Hong Kong have reported eight cases each, there are five each in the US, Australia, Taiwan, Singapore and Macau, four in South Korea, Japan and Malaysia, three in France, and two in Vietnam and Canada.

Germany, Sri Lanka and Nepal all have one confirmed case, but there have been no fatalities outside China.

While a Chinese student, who had recently returned from Wuhan and lives in Waterford, has been given the all clear.

Chinese authorities had warned on Monday that the virus, believed to have originated from an animal market in Wuhan, was getting stronger and that they were unclear on its potential to mutate.

Governments around the world are warning people to avoid travel to Wuhan and some are cracking down on arrivals from the city, while the Philippines has issued a temporary blanket ban on tourist visas for Chinese nationals. 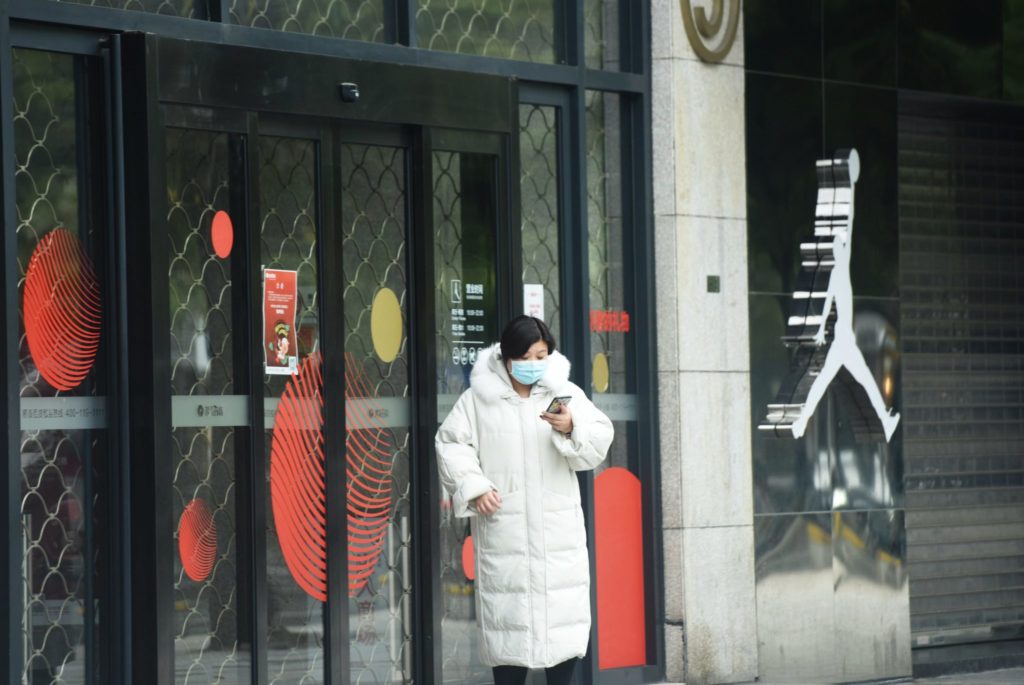 Travel advice to China from the Department of Foreign Affairs remains at "high degree of caution".

But it says travellers and residents should be aware of potential delays and checks when entering or leaving China, or large cities within China, and when travelling from China to other countries, particularly at airports.

"Travellers and residents should take particular care to observe food safety and travel precautions and the wearing of single use masks, regular washing of hands with an alcohol-based soap is strongly recommended by the World Health Organisation", it adds.

Preparations are being considered to evacuate Irish citizens in the epicentre of the outbreak.

Despite spreading outside China, the WHO has not classified the virus as a global emergency.

Chinese President Xi Jinping has been criticised for his response to the outbreak in refusing to visit Wuhan, instead sending the premier Li Keqiang, but an enormous hospital is scheduled to open in the city within days.

Building work only began last week in response to the outbreak, but is already almost finished.

China responded similarly to the Severe Acute Respiratory Syndrome (SARS) outbreak of 2002 and 2003, which eventually killed nearly 800 people around the world.

As well as building a hospital, China has also shut down several cities including Wuhan and severe travel restrictions have been put in place in a number of others.

In Wuhan, urban transport is shut and outgoing flights suspended, public transport is suspended in the major steelmaking city of Tangshan, and Beijing has put most bus services to Hebei province on hold.