A former Lord Mayor of Cork has backed the establishment of safe injection facility for drug addicts on the grounds that they have “been proved to work”.

Safe injection facilities have been ‘proven to work’ and should be set up in Cork, according to a former lord mayor of the city

Safe injection facilities are places where people who use drugs are medically supervised; opponents say they encourage drug taking but advocates say having medical staff on hand reduces the chance of an overdose and ensures addicts get the medical help they need.

Former Cork Lord Mayor Colm Kelleher, whose brother is a recovering heroin addict, has been a vocal champion of safe injection facilities for years.

“We have our difficulties with it [in Cork],” he told Newstalk Breakfast.

“It is becoming more prevalent visibly on the streets. We have drug litter in the city. We have open drug taking in the city from individuals that are suffering a sickness and addiction.” 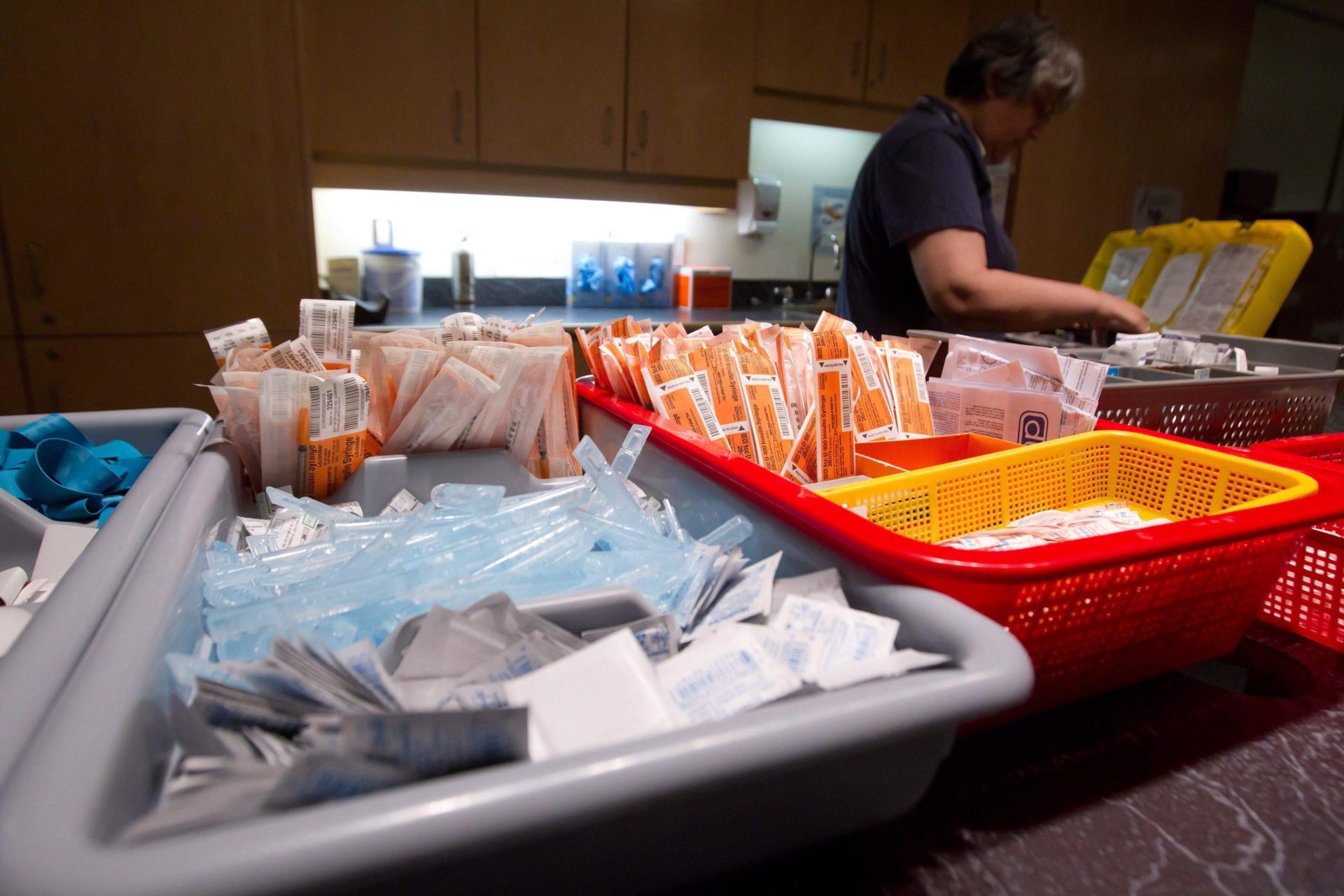 Cork City Council recently passed a motion calling for the establishment of a safe injection facility and for Cllr Kelleher, it is a sign that people are finally ready to step up and deal with the problem.

“We have shied away from it in the past - maybe tried to put it out of sight, out of mind - but that’s clearly not working,” he said.

“The whole idea of a supervised injection facility is that it’s to reduce drug-related overdose deaths and to reduce the risks of disease transmission through shared needles.

“It also reduces the public health risk of needles and drug litter - stuff like that.”

One thing he is keen to stress is that the injections would take place in a medical facility.

“I’ve made clear as a local representative from the word go that this needs to be produced in a medically-supervised facility on a medical campus in one of the medical grounds in the city,” he said.

“This has to be done in a medical campus and that’s what the whole motion the other night at the council is about.”