Climate change is likely behind the global outbreak of monkeypox, a professor of health systems h...

Climate change is likely behind the global outbreak of monkeypox, a professor of health systems has said.

The disease had largely been eradicated due to smallpox vaccines but the few people who do contract it usually do so in tropical rainforest areas of central and west Africa - often after coming into contact with animals.

However, in recent weeks hundreds of cases have been recorded across Europe and yesterday Minister for Health Stephen Donnelly revealed there was one confirmed case in the Republic of Ireland.

“Climate change is driving animal populations out of their normal ranges and human populations into areas where animals live,” Professor Staines of DCU explained to On The Record with Gavan Reilly.

“There’s a very detailed analysis of about 40 years of data published in [the journal] Nature a few months ago that documents what has happened and predicts what may happen in the future and it’s very much driven now by climate change - and to an extent by human population growth.

“But climate change is pushing people into cities, it’s pushing animals into closer proximity with people and we’re seeing connections that we never saw before.

“So this is what living with climate change looks like.”

Minister Donnelly has said that medics and close contacts of those with the disease will be offered vaccines but added that normal PPE would give people strong protection. 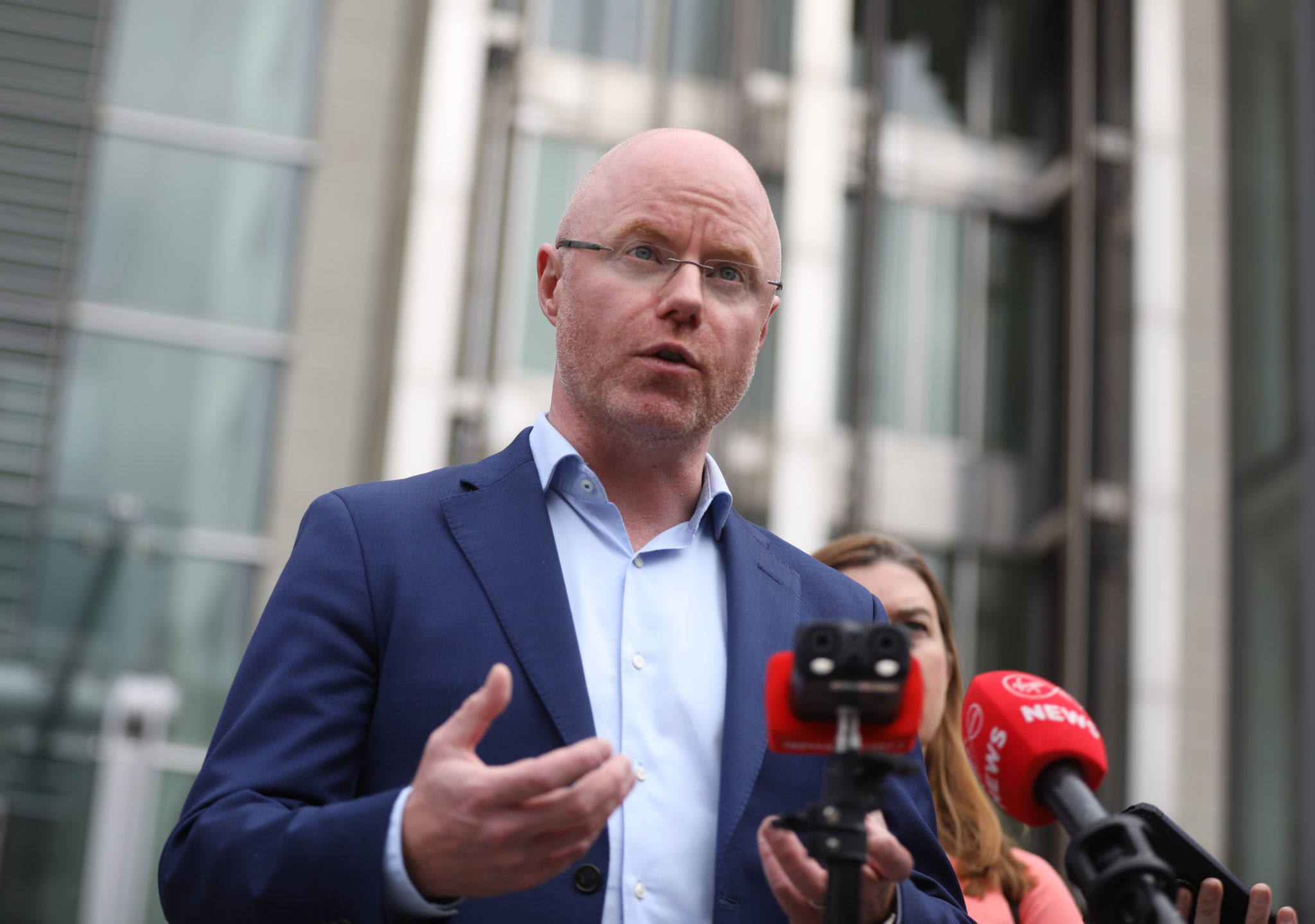 “Critically, it’s not airborne, it’s not something that is easily caught,” the minister said.

“Using the normal PPE and the normal procedures that trained clinicians would use, of course, that’s the main line of defence.”

Monkeypox is very rarely fatal and most sufferers develop a fever, rash and swollen lymph nodes. Symptoms last for up to a month and the disease is transmitted through skin to skin contact, body fluids, respiratory droplets or contaminated items such as bedding and clothing.