The hotel industry charged eye watering sums this summer but is now worried about soaring fuel bills this winter.

Hotels’ price gouging this summer will be “taken into account” ahead of this month’s budget, Minister for Finance Paschal Donohoe has warned.

Over the summer, the price of many hotels in Ireland soared to eye watering sums and Minister Donohue had a stern message for them:

Three months on and Minister Donohoe said he would bear their behaviour in mind as he put the finishing touches to his budget in the coming days:

“I think our hospitality sector here in Ireland is fabulous,” he told The Pat Kenny Show.

“I did all I could during the time of COVID to make supports available to them, to give them every chance to get back on their own two feet once their doors could be safely opened.

“And I believe our hotels and hospitality sector and the value that they give is a really important part of our economy… but I’ll take all of this into account in the decisions that we make on budget day - which is a week and a half away.” 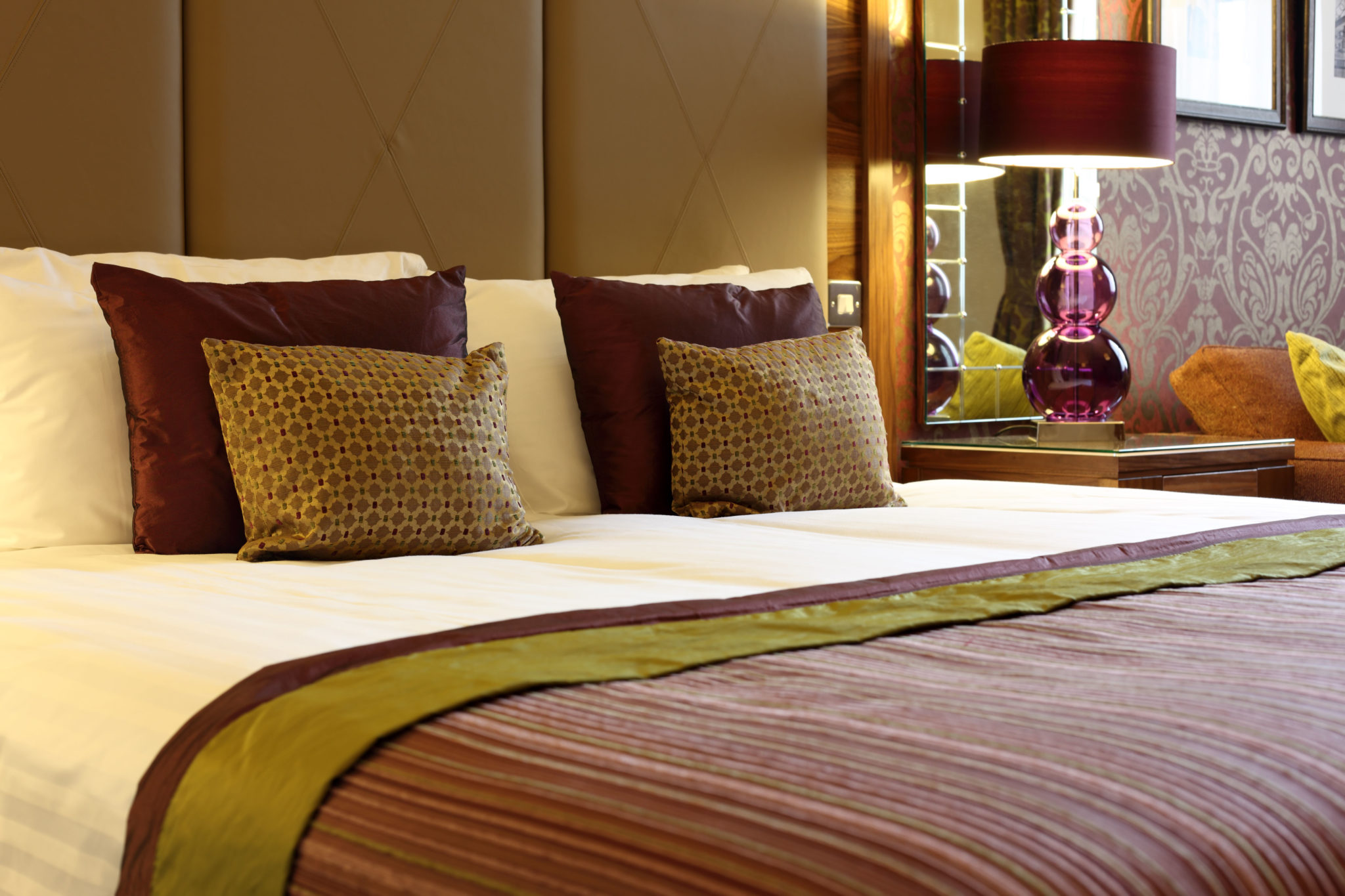 Among the rumoured measures are a hike in the VAT rate charged by the hospitality sector from 9% to 13.5%.

The rate was slashed during the pandemic as the sector reeled from a huge fall in trade but now it is believed the Government will return it to its original rate.

Celebrity chef JP McMahon has claimed that the hike would “send small to medium sized businesses over the edge”.

However, when pressed Minister Donohoe declined to confirm or deny his intentions:

“Any reaction that I have regarding what has happened in recent weeks will be put in the round,” he continued.

“That round is the hospitality sector is an enormously important employer within our country, has played such a role in our economy recovering - particularly after our crisis of a decade ago.

“And I really do appreciate that, I value that; I just have to take all these taxation decisions together and I’ll be doing that later on in the week with my colleagues in Government.”

Minister Donohue will deliver his budget on 27th September.