Free GP care will be extended to a further 430,000 people, Minister of Public Expenditure Michael...

Free GP care will be extended to a further 430,000 people, Minister of Public Expenditure Michael McGrath announced as he delivered his budget speech.

Budget 2023 saw a number of significant changes to the way healthcare in Ireland is funded and the Irish Medical Organisation (IMO) said they were concerned about the impact they would have on services:

"While we support the objective of removing financial barriers to patients accessing care," the organisation said, "such a significant expansion in patient numbers (over 25%) requires long term planning, not politically motivated budget announcements.”

As well as the new funding model for GP visits, inpatient charges for public patients will be abolished and an additional €58 million has been allocated for mental health services.

Free contraception for women under the age of 26 was rolled out last month and Minister McGrath declared the scheme would be extended to those under 31. 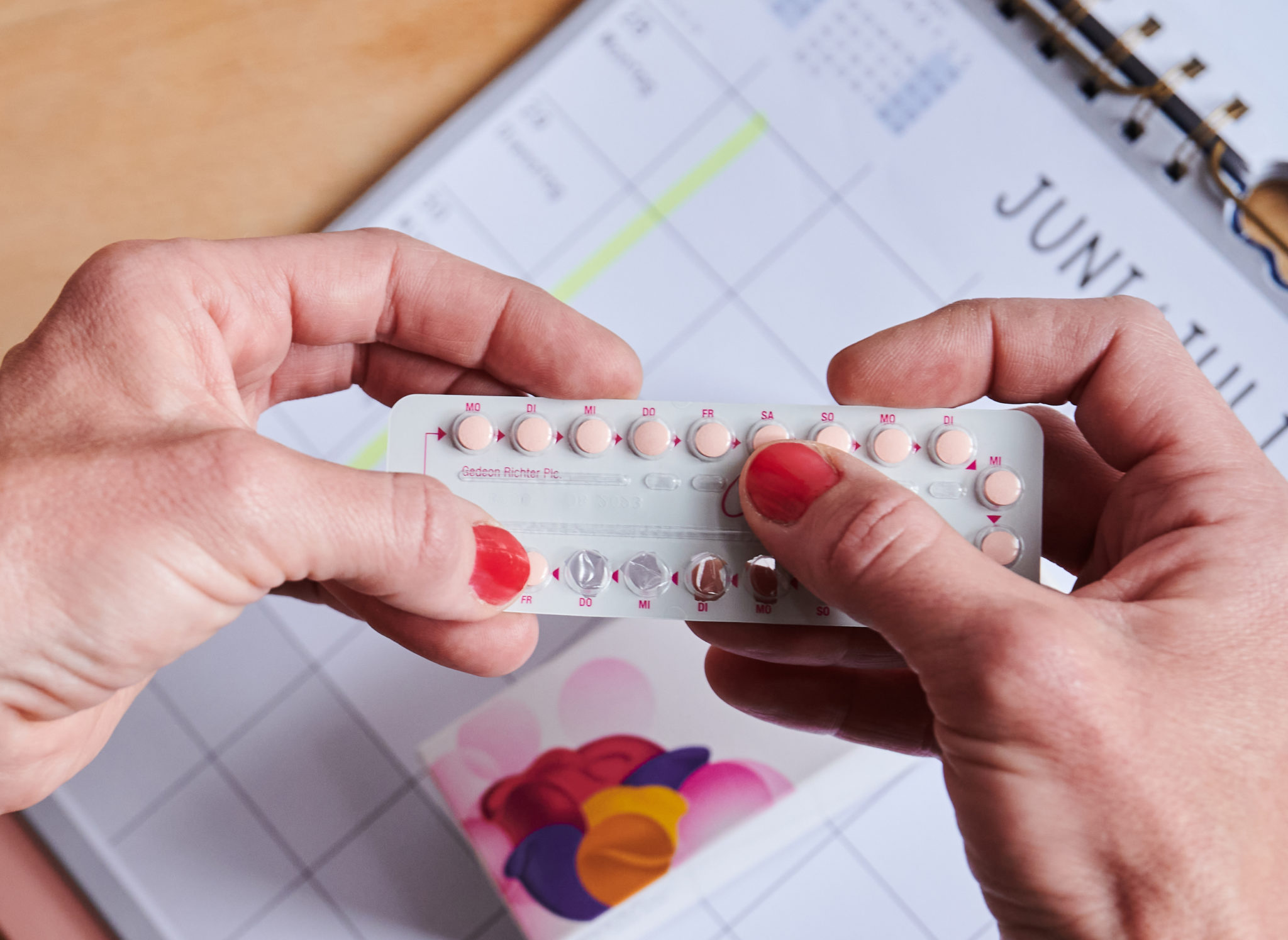 A woman takes the next pill from the monthly pack of the contraceptive pill. Photo: Annette Riedl/dpa

Until today, Ireland was the final country in the EU where the Government did not fund IVF - that has now changed.

There will also be a further 650 acute and community beds by the end of 2023.

With a growing and aging population, an ERSI report recently forecast that Ireland will need an additional 15,500 healthcare workers by 2035.

With that in mind, Mr McGrath announced funding for the recruitment of 6,000 additional staff.

In total, health expenditure will be €23.4bn.

Main image: A doctor and patient.