Staff numbers in Ireland’s acute public hospitals should increase by 15,500 over the next 13 ye...

Staff numbers in Ireland’s acute public hospitals should increase by 15,500 over the next 13 years, a report by the ERSI into the healthcare system has concluded.

Ireland’s population is forecast to grow in the coming years and the overall population is expected to age as well - all of which means the number of healthcare professionals will need to rise to keep up with growing demand.

“So this report projects out to 2035, so what we’re saying is by 2035 we will need up to an additional 15,500,” Dr Conor Keegan, a Senior Research Officer at the ESRI, explained to The Pat Kenny Show.

“Now that number will be conditional on how far out you’re projecting - so if we were projecting out to the 2040s we’d need even more.

“It’s always better to think of these projects in terms of percentages and in terms of annual average growth.

Particularly large increases in the number of physiotherapists, dieticians, occupational therapists and speech and language therapists are needed and Dr Keegan says he hopes the report will inform how the HSE plans recruitment in the years ahead:

“The big question is how do you match that demand in terms of supply? So this report didn’t consider the supply side - so this is purely a demand based report,” he continued.

“There is a significant amount of work ongoing within the HSE, within the department that are currently considering that problem around supply and… we’re hoping the publication of this report in terms of what will be needed will go a long way to informing that supply side work.” 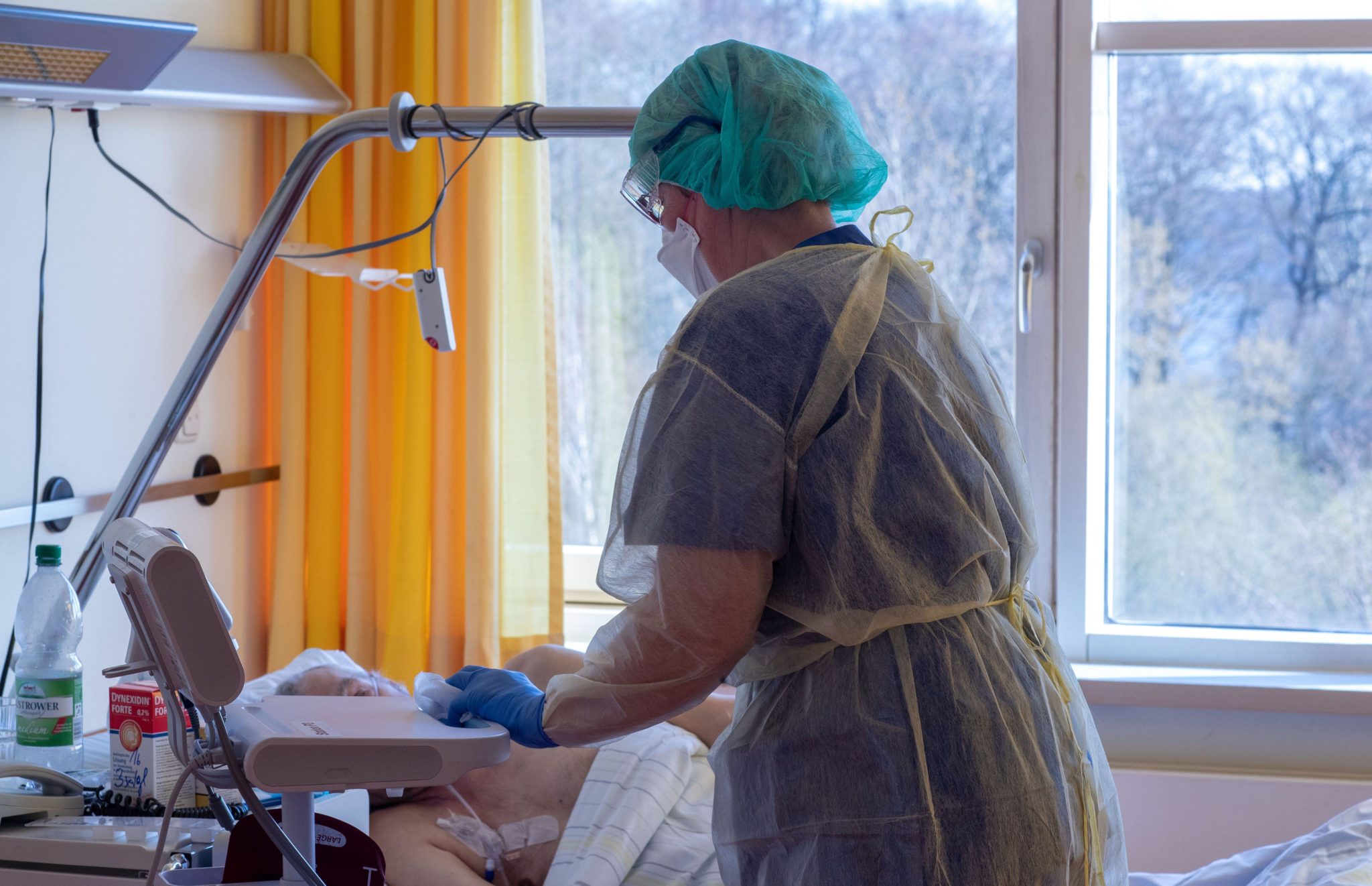 A nurse talks to a patient in the isolation ward for coronavirus treatments in a hospital in Schwerin, Germany in March 2020. Picture by: dpa picture alliance / Alamy Stock Photo

However, the report has also raised something of an eyebrow from certain quarters; Professor John Crowne of St Vincent’s  Hospital Group says the health service is already understaffed:

“The problem isn’t some hypothetical post-apocalyptic doomsday scenario - it’s right now and it’s been going on for years," he said.

“I’m now in my 30th year since I came back to Ireland and there hasn’t been one minute of that time that I haven’t been beating the drum about shortages of doctors, specialist GPs, physios, radiographers - all of the support staff and professionals that we need.” 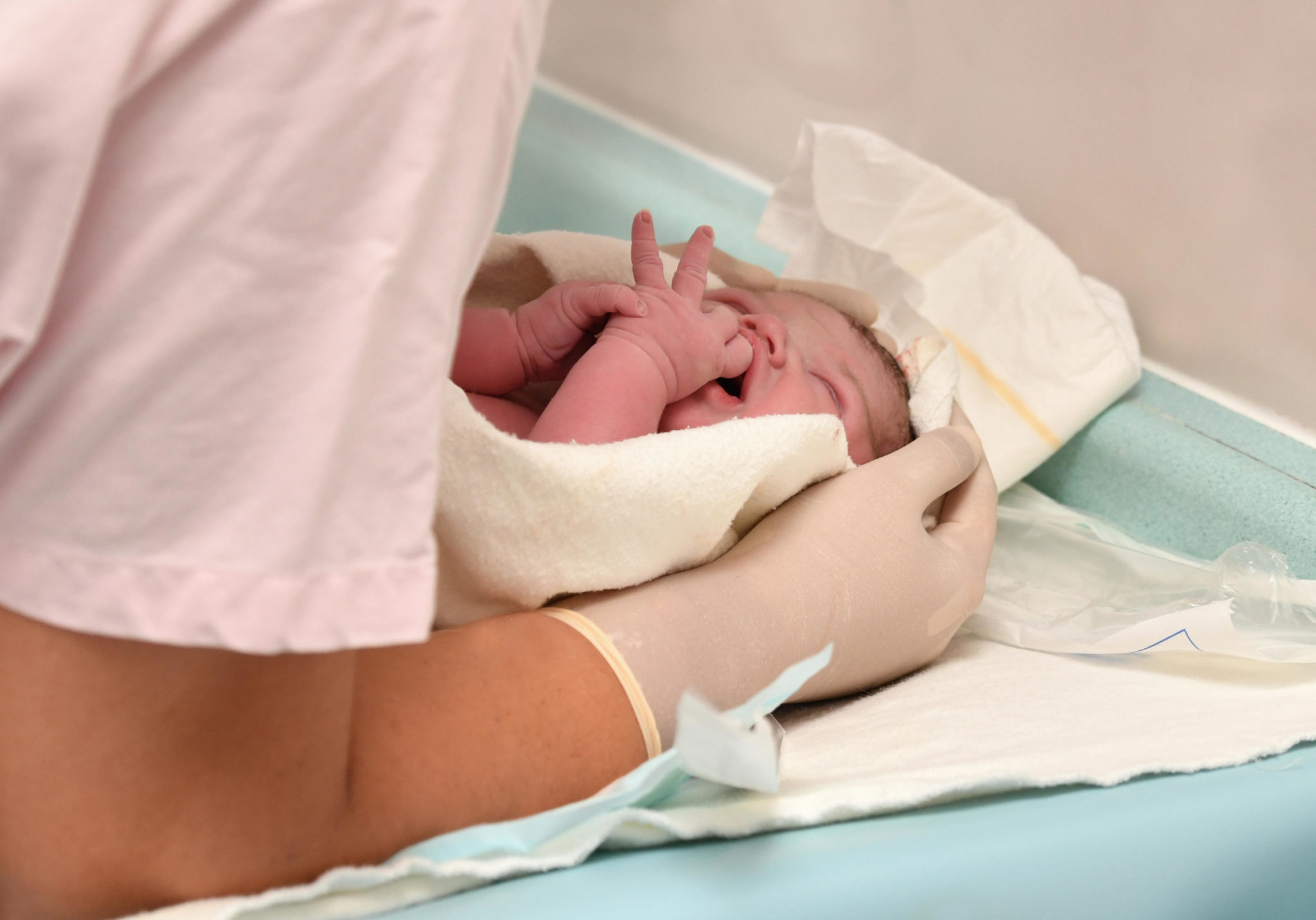 Reform of the health service is often talked about but Professor Crowne added that politicians have failed to deliver:

“This is more than ever telling us that we need fundamental reform of our health systems - something which I just don’t see on the horizon anymore,” he argued.

“It was something which was promised two elections ago and seems to have dropped off the radar screen altogether.”