Brexit deal will prevent “chaos and an atmosphere of conflict” - Tusk

The European Council President has said the new Brexit Withdrawal Agreement will prevent “chaos and an atmosphere of conflict” between the UK and the EU.

At a press briefing after the European Council endorsed the new agreement, Donald Tusk said the new deal had been “positively assessed by Ireland.”

“I said from the beginning that we would always stand behind Ireland and not force a deal unfavourable to Dublin,” he said.

He noted that the UKs acceptance of customs checks at points of entry into the North will “will allow us to avoid border checks between Ireland and Northern Ireland and will ensure the integrity of the Single Market.”

He said the deal would “allow us to avoid chaos and an atmosphere of conflict between the EU27 and the UK.”

“On a personal note, what I fell today is, frankly speaking, sadness,” he said.

“Because, in my heart, I will always be a Remainer. I hope that our British friends decide to return one day.

“Our door will always be open.” 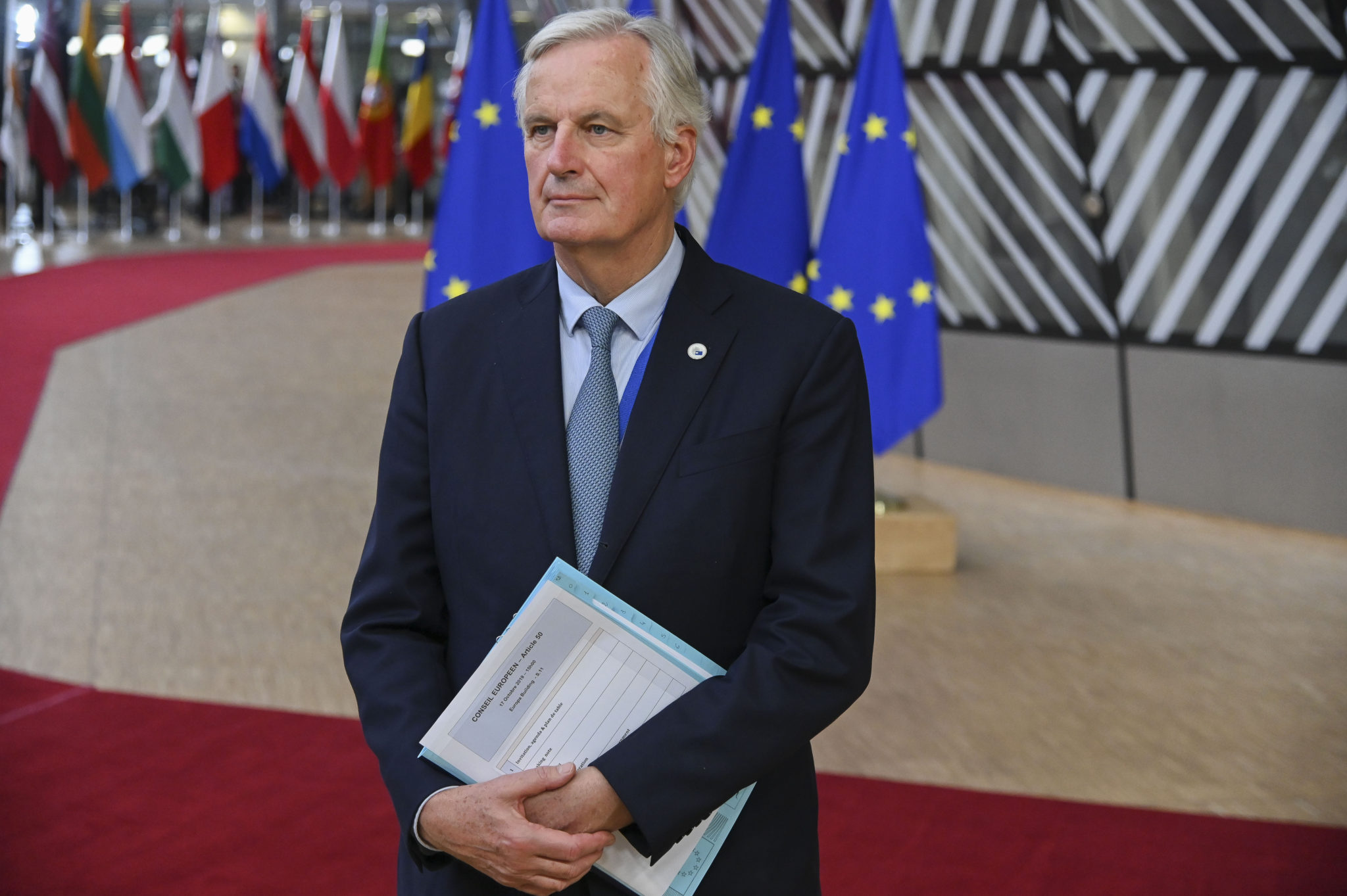 Chief EU Negotiator Michel Barnier said he wanted to “underline one point” about the deal.

“While the subject matter in the negotiation room may very often have been technical, about customs, goods, borders; what has mattered above all for me and my team has been people in Ireland and Northern Ireland,” he said. 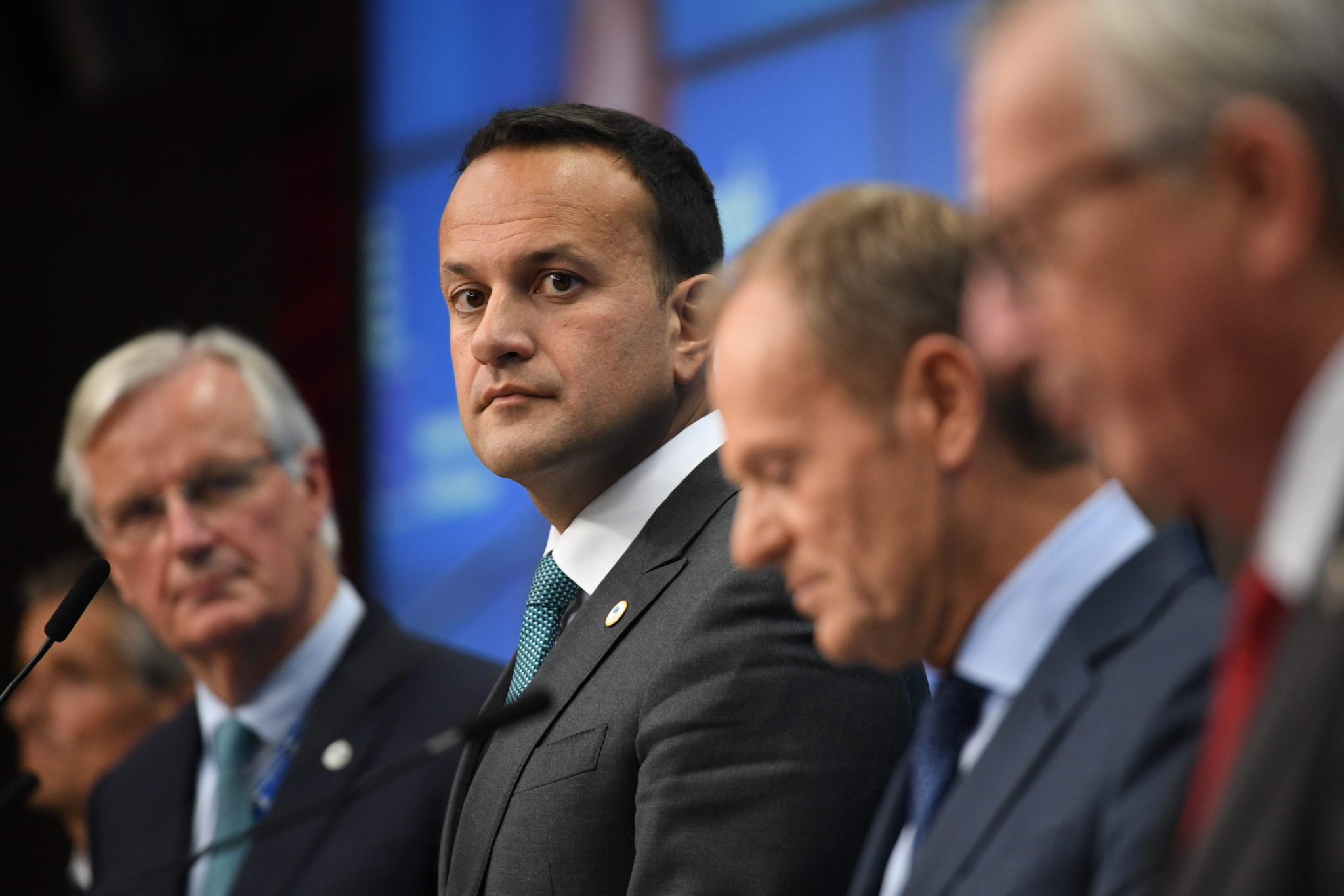 The Taoiseach Leo Varadkar said two years of Brexit talks have illustrated the strength of the EU and “how much we can achieve if the 27 thing together, work together and have common objectives.”

“As leader of a small nation, I've really felt enormous solidarity from our European partners,” he said.

“I think it's been demonstrated in the past few years that the EU really is a union of nations and also of peoples, and one in which small nations are protected and respected.”

He said he has “mixed feelings” now that the deal has been approved.

“I really regret that the UK is leaving the EU, but I absolutely respect their decision to do so,” he said.

“It's a little bit like an old friend who is going on a journey or an adventure without us - and we really hope it works out for them.

“I think there will always be a place at the table for the UK if they ever choose to come back.” 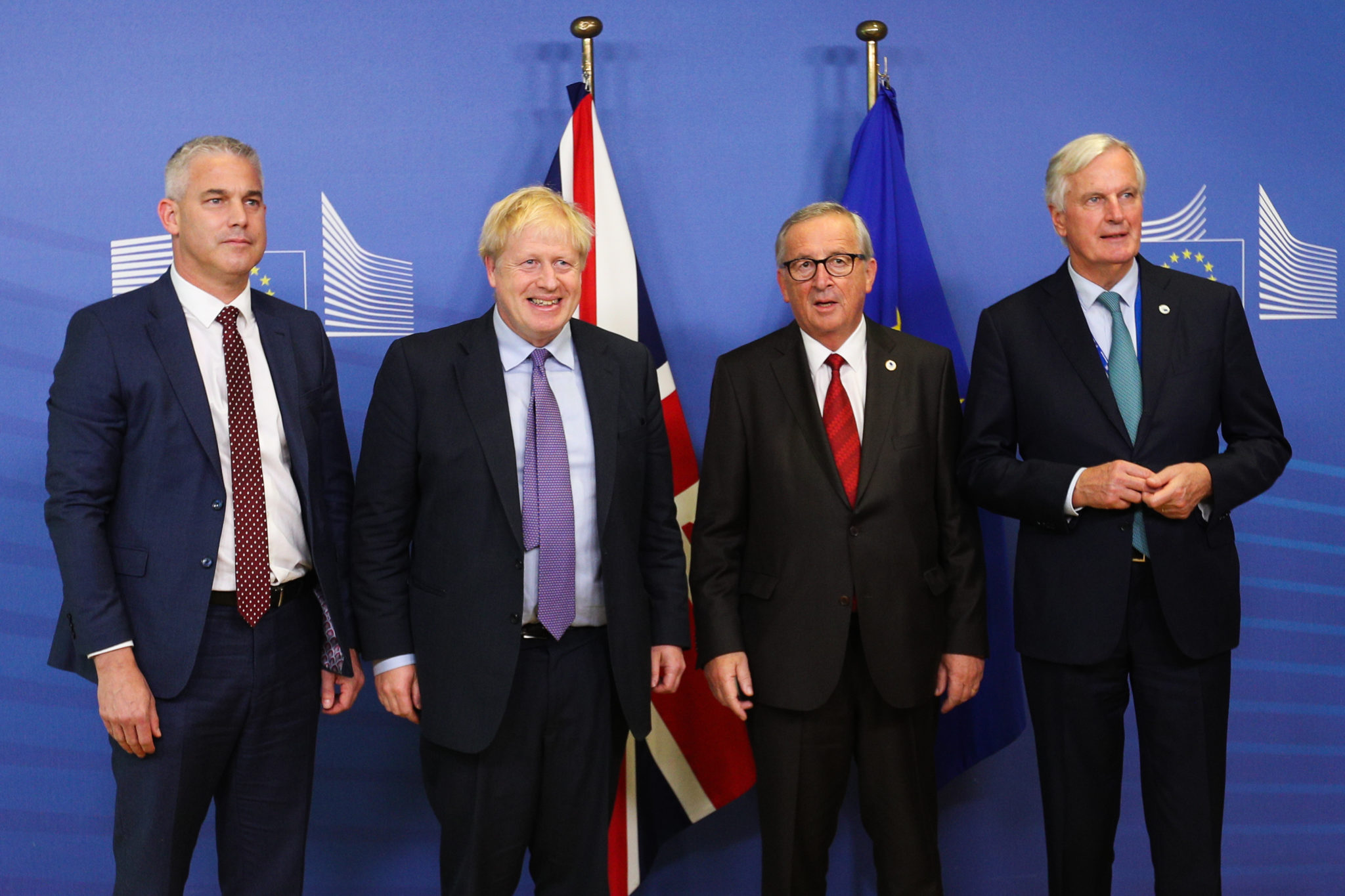 He said the new plans for preventing a return to a hard border are different to the backstop.

“The backstop was never intended to be used, and was only to be temporary,” he said.

“[This is] more likely to come into force and possibly could become permanent - but only with the consent of the elected representatives of Northern Ireland, choosing to continue this arrangement into the future.”

He said Ireland the EU have achieved their objectives in the talks:

Attention will now turn to whether the British Government can get the deal through the House of Commons.

The DUP has warned that it will not support the deal; meaning the UK Prime Minister will struggle to find the numbers to get it past.

A number of hard-line Tory Brexiteers have previously indicated they will consider the DUPs stance before making their own decisions on whether to back the deal. 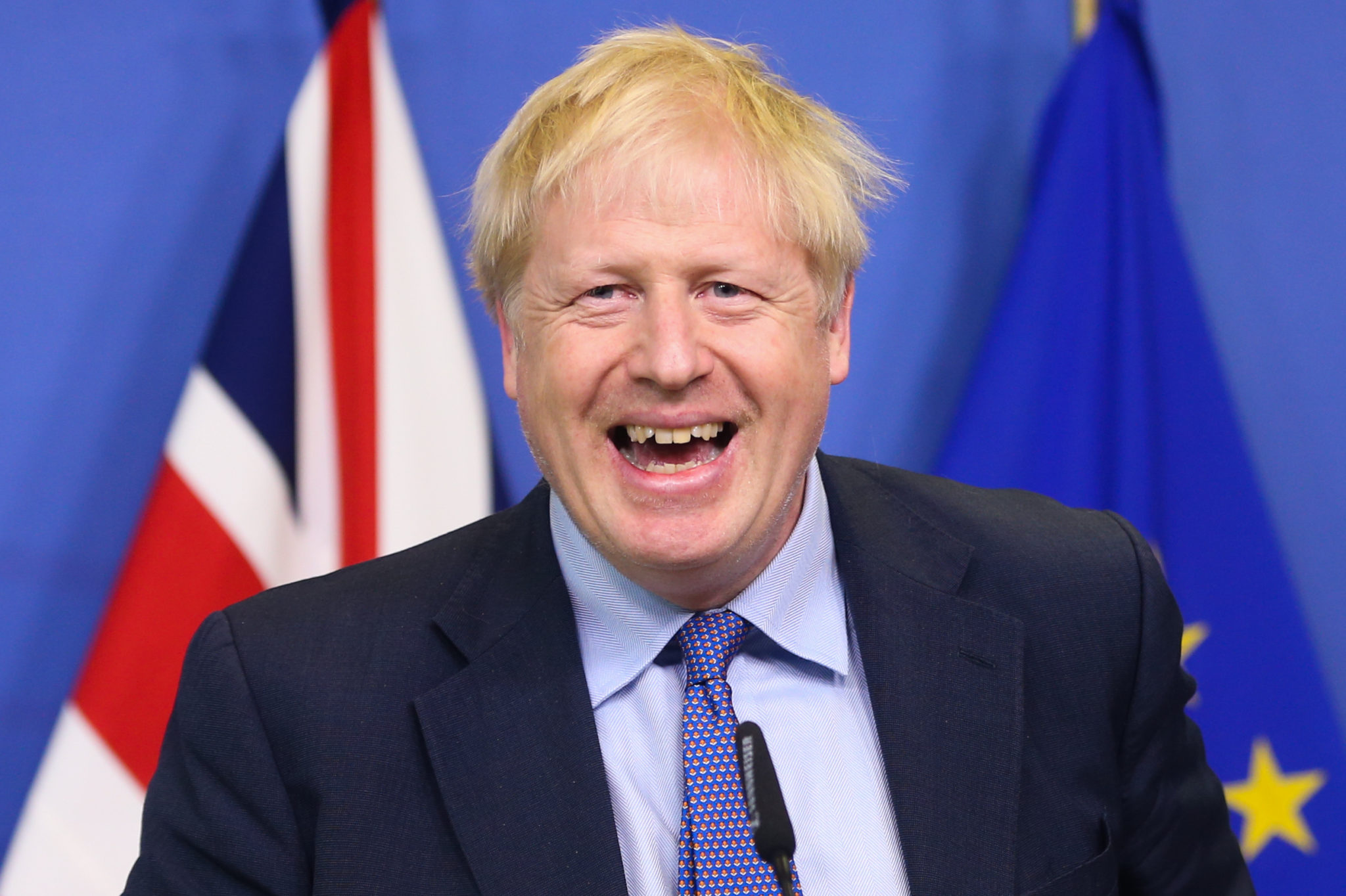 The deal will be debated at a special sitting of the House of Commons on Saturday.

Speaking at the EU Summit, the UK Prime Minister Boris Johnson said he is “very confident” MPs will back the deal.

He said the withdrawal process has been “painful” but said Britain and Northern Ireland would now “come out of the EU as one United Kingdom.”

“I am very confident that when my colleagues in Parliament study this agreement that they will want to vote for it on Saturday and then in succeeding days,” he said.

He said the deal means “we can decide our future together.”

“We can take back control, as the phrase goes, of our money, our borders, our laws, together,” he said.

“And we will be able to do free trade agreements around the world.”

The DUP has said it would reject the deal – as have Labour, the Liberal democrats and the SNP.

COVID-19 payments can be repurposed to deal with Brexit - Varadkar