Three PSNI officers have been injured during clashes with a small crowd near a bonfire site in north Belfast.

Dozens of officers in riot gear moved into the New Lodge estate this morning in a bid to facilitate the removal of materials.

Items including barricades and bricks were thrown at officers attending the scene. 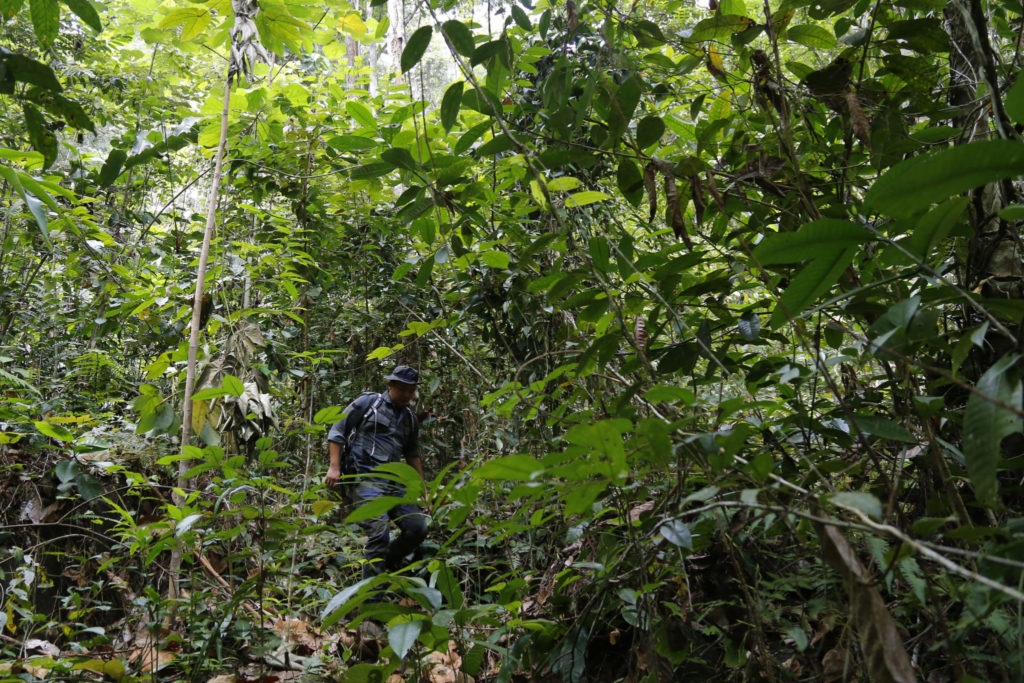 Police searching for missing schoolgirl Nóra Quoirin in Malaysia will play a voice recording of her mother’s voice over loudspeaker as the search enters its fifth day.

Police have found no trace of the Irish teenager since she disappeared from a holiday resort around 60km from Kuala Lumpur on Sunday morning.

The 15-year-old has special needs and her family have described her as “very vulnerable.”

The HSE has confirmed around 400 women have received letters from CervicalCheck containing incorrect information.

800 women, whose repeat smear test results were delayed for months, got a letter this week telling them their HPV status was unchanged and 'remained negative'.

However, around half of the women should have been told their HPV status 'remained positive'. 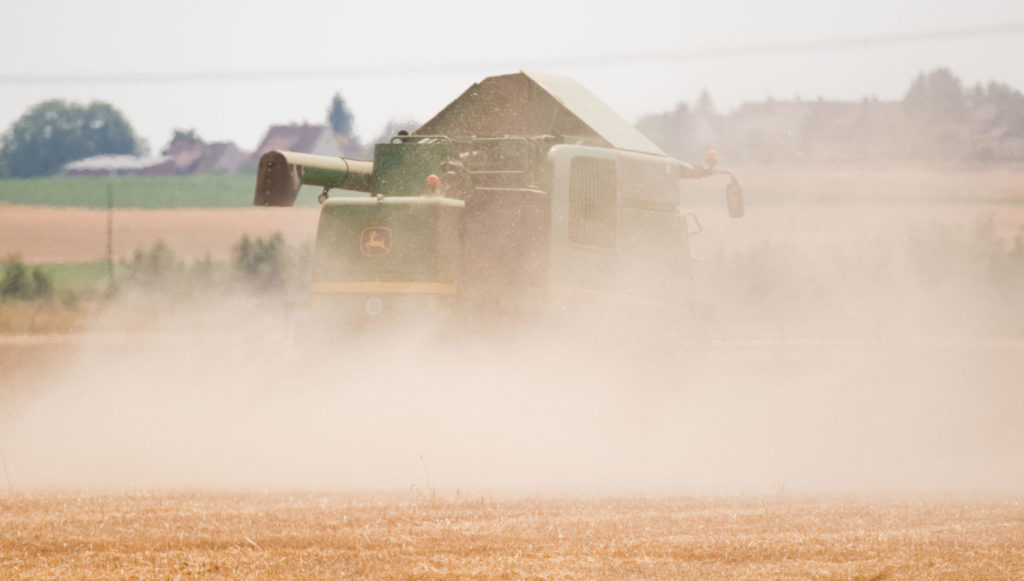 The United Nations is warning that we need to change the way we produce and eat food to prevent climate disaster and feed humanity.

In a landmark report on climate change and land use, the UN Intergovernmental Panel on Climate Change (IPCC) said we need to take immediate action to allow lands around the world to regenerate.

The report notes that we are locked in a vicious cycle in which degrading lands lead to climate change which in turn degrades lands further.

Lawyers for an Irish woman who is being held in Syria have warned that there is no doubt her life and the life of her child is at risk.

Former Defence Forces member Lisa Smith is being held with her young daughter at a Kurdish-controlled camp on suspicion of being a member of the so-called Islamic State.

She travelled to Syria in 2015 after converting to Islam and was arrested as she was preparing to return home to Ireland.

Main image: Police at the site of a proposed bonfire in north Belfast. Picture by: PA/PA Wire/PA Images