A young mother has told Newstalk that her baby has been unable to meet her ill grandmother becaus...

A young mother has told Newstalk that her baby has been unable to meet her ill grandmother because of delays getting her a passport.

The pandemic has caused a huge backlog and the number of applications has soared to record levels.

“My daughter is one and a half and she hasn’t met her grandmother who is quite ill,” Newstalk listener, Áine, told Lunchtime Live.

“And I think a lot of people have found that as well.

“So we originally submitted an application in August and we got a date of November, that we would receive the passport in mid-November and so we had booked to go away in late November so she could meet her grandmother and that date came in mid-November and we had no passport.

“Then we booked again for Christmas time, which is a month and a half later, we thought we’d have it and no passport unfortunately.

“And I suppose now, time is of the essence in this situation and we can’t get in contact to see whether it’s going to come this year, next year, next month!”

Nearly 138,000 Irish people applied for passports in January - a figure 20,000 higher than any previous month.

Fine Gael Senator Garret Ahearn has described the situation as “essentially an emergency” and called for urgent action to fix:

“This has been an issue for a number of months... what me and my colleagues are asking for is an upscale in terms of staff, an upscale in urgency,” Senator Ahearn said.

"To treat this, for the first number of months, as essentially an emergency". 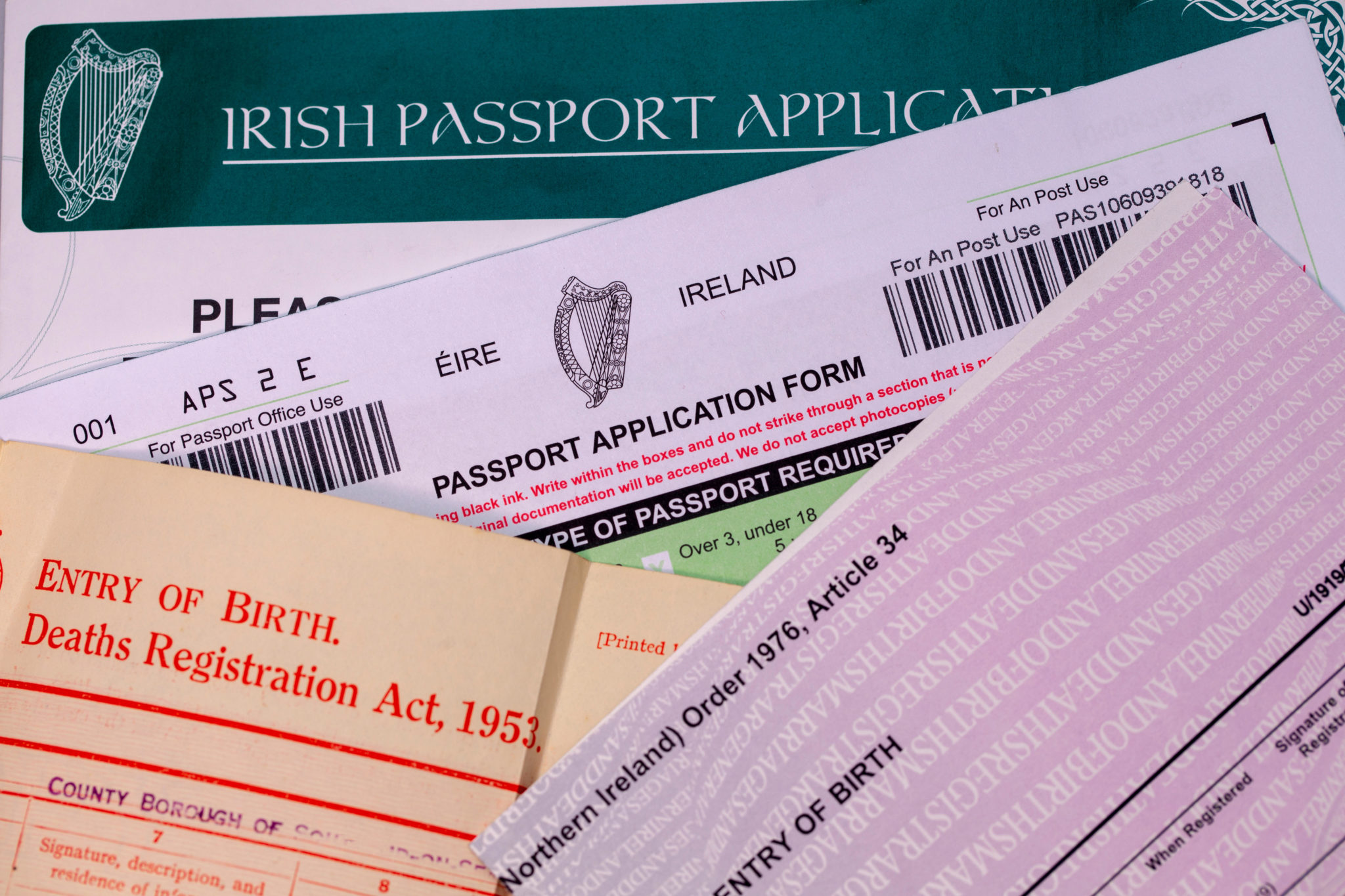 “In fairness to the Minister and the department, they've kind of recognised this as an issue.

"One of the issues is we didn't really know when we'd re-open, and the expectation was once we re-opened the country people would see the opportunity to go abroad on a holiday.

"There's an awful lot of people who've had kids over the last number of years [and] haven't applied for a passport, because you actually haven't been able to go anywhere." 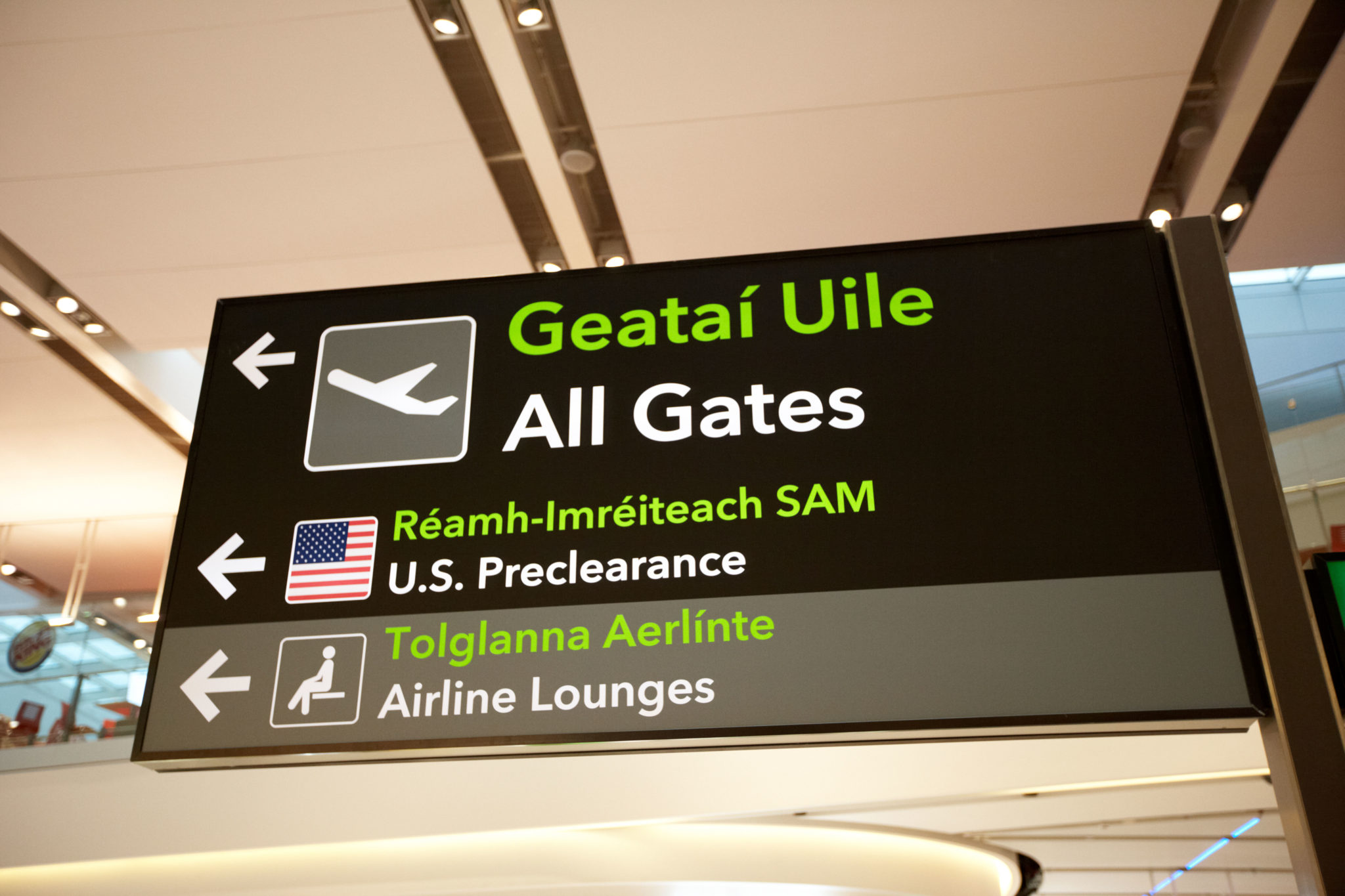 Staff levels have risen steadily since last year; in 2021 there were roughly 460 people working in the Passport Office. That figure now stands at 770 and by the end of March will increase to 900.

"It is true: at the moment it's taking about 40 working days for a first-time, online application,” Minister Coveney said.

"That's a problem and we have to get that turnaround time down, and we will.

"And we are putting more people on the phones".

Main image: A baby out for a walk.