Former US President Donald Trump has hit out at the White House’s decision to send $40 billion ...

Former US President Donald Trump has hit out at the White House’s decision to send $40 billion in aid to Ukraine while American schools lack “impenetrable security”.

The remarks were made at the National Rifle Association’s annual convention in Houston, Texas - just days after 19 children lost their lives in a school shooting in nearby Uvalde and reignited America’s protracted debate on how to reduce gun violence.

"Before we nation-build the rest of the world, we should be building safe schools for our own children in our own nation," Mr Trump declared to sustained applause from attendees.

"Congress should vote immediately to take back every penny of unused COVID relief money," he continued.

"Take it back from the states and use that money to quickly establish impenetrable security at every school all across our land."

He also claimed that inner city schools rarely fall victim to mass shootings because they have a much higher level of security than those in rural or suburban America:

“They rarely have this problem despite being located in very tough neighbourhoods,” he added.

“In many cases where there’s tremendous levels of high crime and violence. They’re much more dangerous outside the school than inside.

“The reason is that for decades inner city schools have had much stronger security measures in place in the school itself, including metal detectors and, yes, armed guards.” 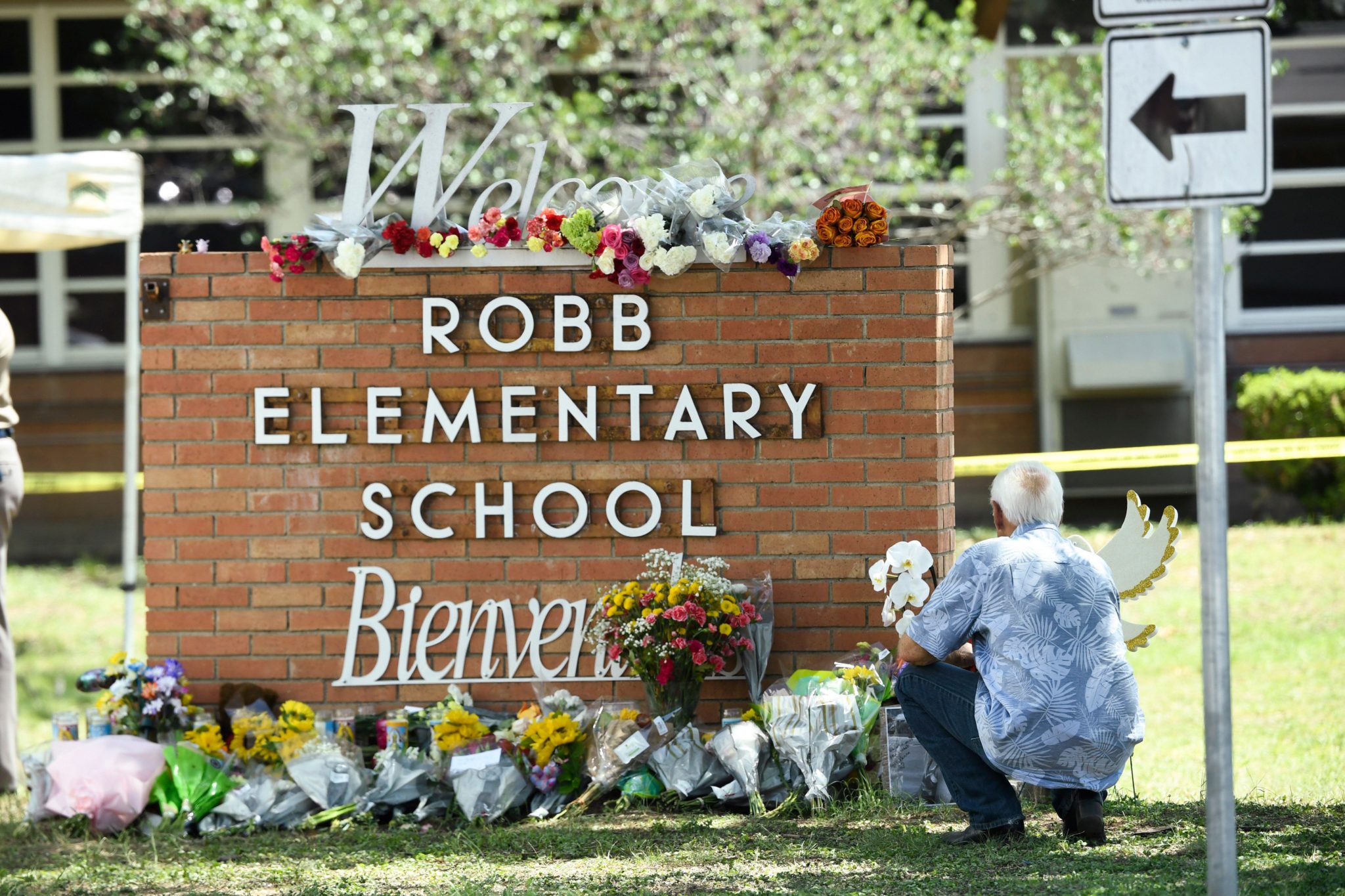 Several politicians pulled out of the convention after this week's events and Lieutenant Governor Dan Patrick was upfront that he thought his attendance risked upsetting the bereaved:

“I would not want my appearance today to bring any additional pain or grief to the families and all those suffering in Uvalde,” he said in a press release.

It was a decision Mr Trump took a swipe at, "Unlike some I didn't disappoint you by not showing up,” he said.

Following the massacre in Uvalde the NRA has urged authorities to provide schools with enhanced security.

"Taking away their [Americans] right to self-defence is not the answer, but there are certain common-sense things we can and must do," CEO Wayne LaPierre said.

"We need to protect our schools because our children deserve at least, and in fact, more protection, than our banks, stadiums [and] government buildings.

"They are our most treasured and precious resource, and they deserve safety and protection."