A property development company says it has lodged a planning application with An Bord Pleanála for over 200 apartments in Cork city.

JCD Group wants to construct a large-scale residential 'build to rent' scheme in the city's docklands.

It says this is in response to "the severe shortage of quality rental accommodation" in the city.

If approved, the development will be a purpose built apartment scheme on the Carey's Tool Hire site.

A decision is expected within the next 16 weeks.

The company says the project would create 200 construction jobs and deliver 201 apartments. 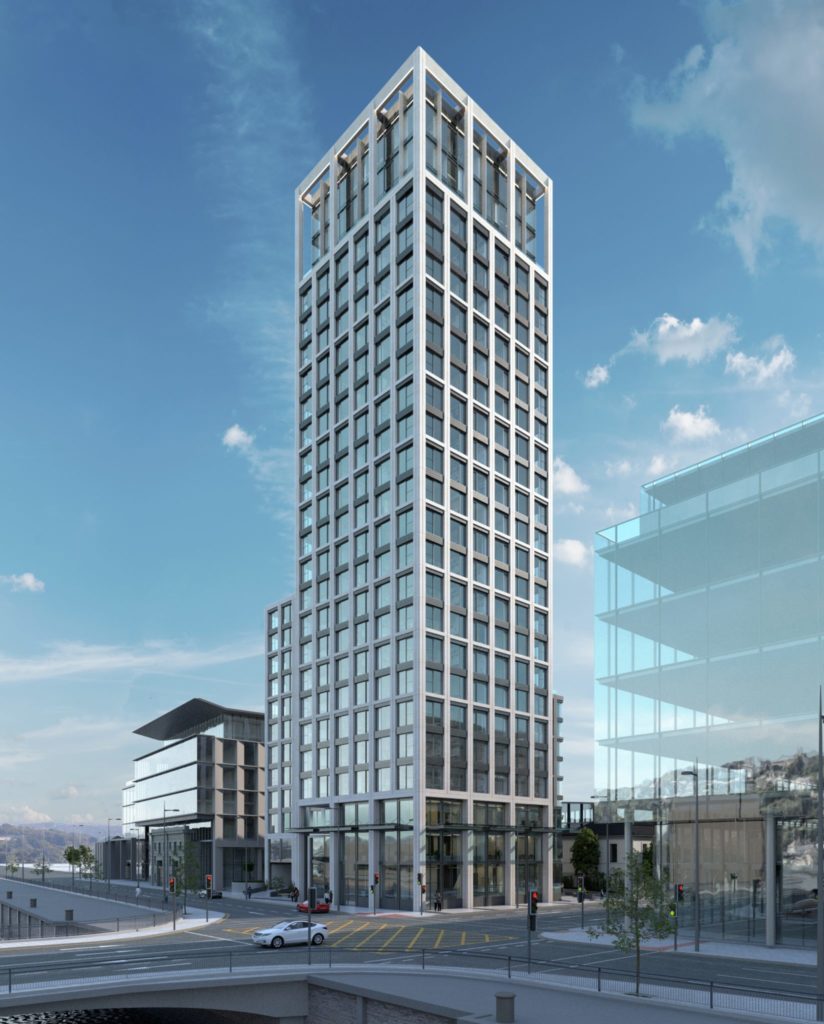 Build-to-rent developments typically include several hundred units, that are designed and constructed specifically for the needs of the rental sector.

The Department of Housing says these types of housing developments also have a potential role to play in providing choice and flexibility to people and in supporting economic growth and access to jobs.

"They can provide a viable long term housing solution to households where home-ownership may not be a priority, such people starting out on their careers and who frequently move between countries in the pursuance of career and skills development in the modern knowledge-based economy", a report from March 2018 says.

The proposed Cork scheme will be made up of 93 one-bed, 104 two-bed and four three-bed apartments.

It will see the re-location of the bar and restaurant use from the former Sextant premises to the protected ticketing office and railway terminus building, located on Albert Street. 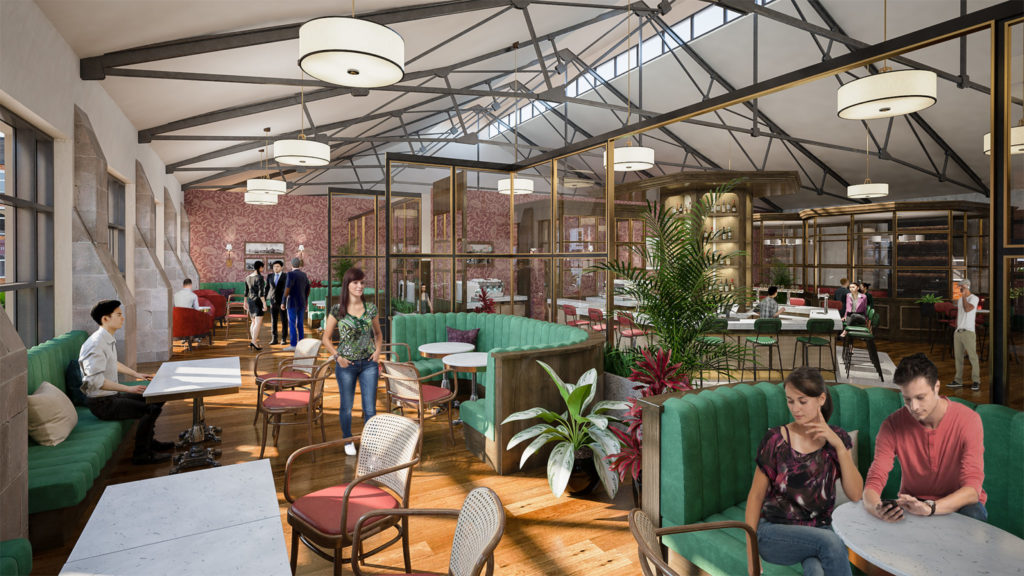 It would also see the creation of an internal public plaza and the refurbishment of the station offices for office use.

On the plan, Tánaiste Simon Coveney said: "I am very pleased to see planning permission lodged for this very significant apartment development for Cork city.

"The plans by JCD to construct a large-scale residential "build to rent" scheme in Cork's docklands will be a very significant development for the city.

"This project will sustain 200 construction jobs and deliver 201 apartments into the Cork city residential market and I welcome this landmark investment.

"There is a lot of positive developments happening in Cork at the moment and this is just one of them that we can look forward to."

John Cleary is CEO of JCD Group: "We are very excited to be progressing this proposed large-scale residential scheme on this key site.

"It's been almost 12 years since the last new city centre apartment scheme of scale was completed in the city and given the current momentum in the office sector, the availability of apartments such as those proposed is an essential ingredient to the ongoing development and growth of the city centre.

"We really believe that Cork has an opportunity to undergo a real transformation into a modern European city, where people are encouraged to work, live, socialise and shop in the city centre."