Planning permission has been granted for a controversial housing development in Clontarf in north...

Planning permission has been granted for a controversial housing development in Clontarf in north Dublin.

Over 650 apartments are to be built on playing fields beside St Anne's Park, despite major objections.

Locals felt the complex was an over-development of the area, and wanted a smaller number of houses built instead.

"At a time of severe housing shortage in Dublin it opens the way for the provision of 657 badly needed homes, close to the city, served by excellent public transport links." 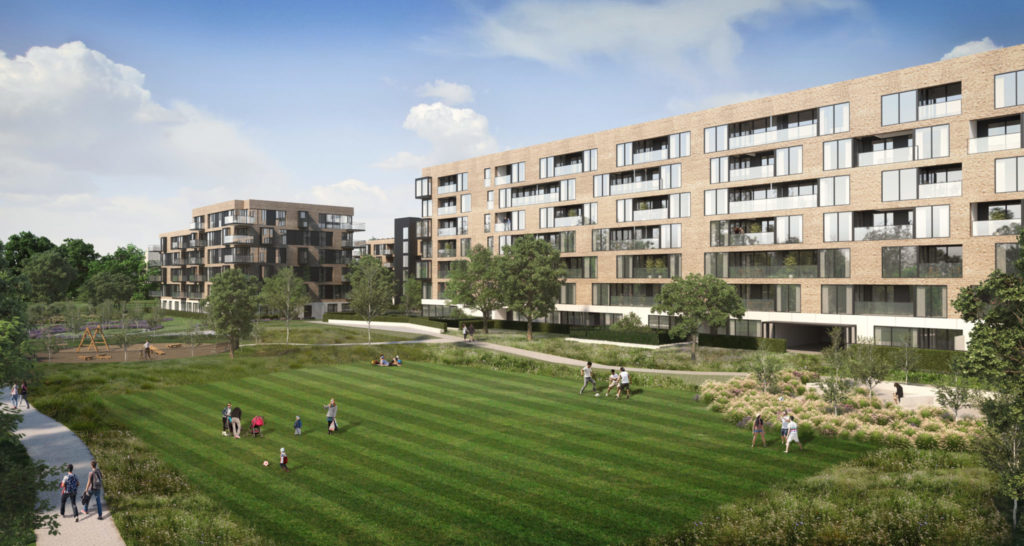 The development will be made up of 378 two-bed apartments, 224 one-bed units and 55 three-bed units across nine apartment blocks.

These will range in height from five storeys to nine storeys.

The development will also contain a crèche, car parking spaces and a 1.6-hectare public open space. 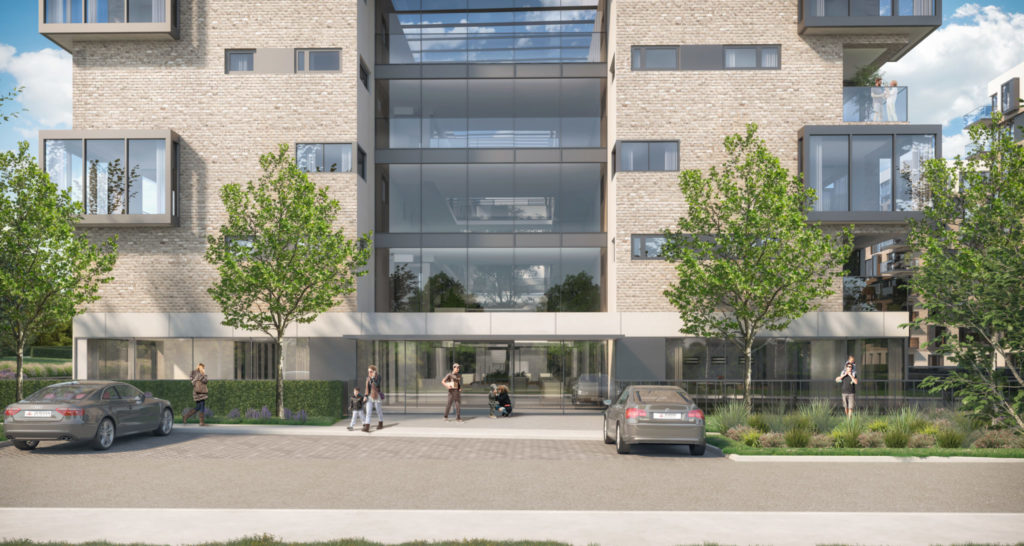 The decision was made despite hundreds of submissions from local residents, sports clubs and councillors.

Residents had argued that the project would impact on wildlife and is home to long-established sports pitches used by St Paul's College in Raheny.

In its decision, An Bord Pleanála said the proposed development "would not seriously injure the residential or visual amenities of the area or of property in the vicinity, would respect the existing character of the area, would not detract from the character or setting of the adjacent protected structure or conservation area and would not endanger public safety by reason of traffic hazard."

"The proposed development would, therefore, be in accordance with the proper planning and sustainable development of the area", it added.