An Bord Pleanála has given the green light to a development in Limerick, which includes a 14-sto...

An Bord Pleanála has given the green light to a development in Limerick, which includes a 14-storey building.

Limerick City and County Council has welcomed the granting of planning permission for the Opera site.

The site, which will be the largest inner-city commercial development outside of Dublin, will be developed by Limerick Twenty Thirty DAC (LTT).

This is a special purpose vehicle created by Limerick City and County Council in 2016, to transform a number of disused sites in the city and county.

The 1.62 hectare site will be developed over a six-year period at a total cost of around €180m.

It is funded through commitments from the European Investment Bank (EIB) and the Council of Europe Development Bank.

Work on the project will begin in the second half of this year. 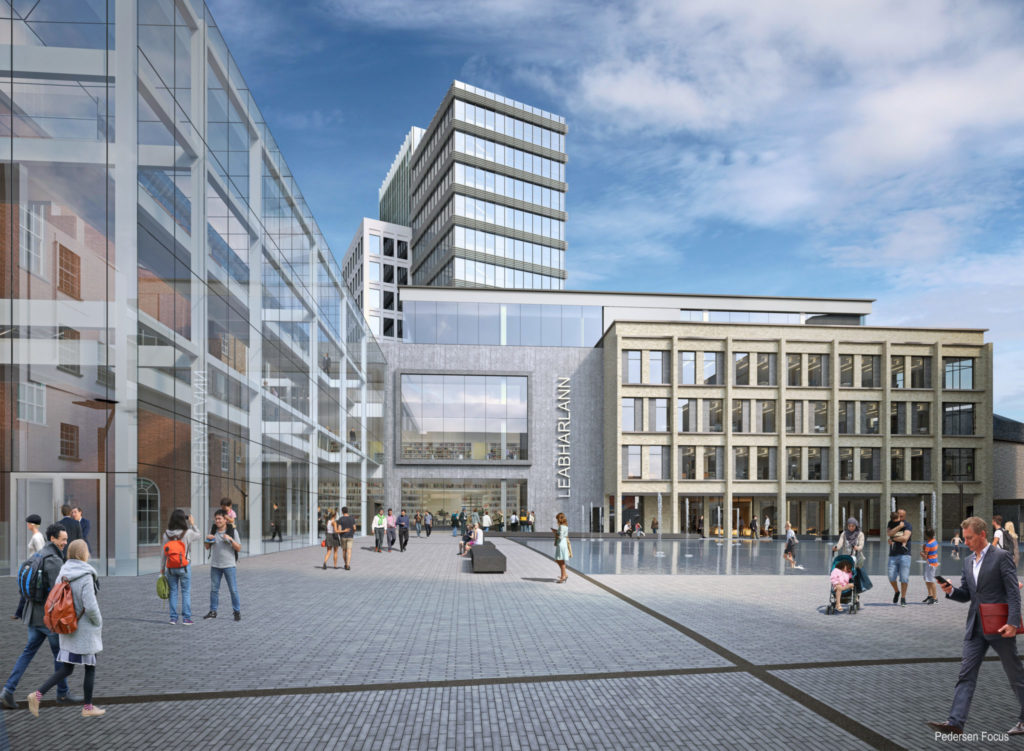 An artists impression of the Opera site in Limerick | Image: Supplied

Welcoming the decision, Limerick Mayor Michael Sheahan said: "This is one of the most important and welcome announcements for Limerick as it will literally transform our city centre into a world-class space capable of attracting major global investment and, more importantly, people to work and, indeed, live there.

"The ripple effect from this will be enormous.

"It will undoubtedly be a success in its own right and, in turn, attract huge numbers into the city, triggering other commercial and residential investment at a level that we have not seen before in the heart of Limerick."

Limerick City and County Council chief executive Pat Daly added: "This is a great moment for Limerick, for the region and, indeed, for the country as this project will have a transformational effect on Limerick to a level that will ensure our city can really begin to act as a major economic driver on the western half of the country and, in the process, ease the pressure so obviously felt on the east coast."

"Our ambition for Limerick is way beyond just the city itself; it's that Limerick steps up another level and today it does that thanks to this decision."

The mix-use Opera scheme will be made up of a 14-storey landmark building at Bank Place, a four to six-storey over-basement building - with office space, retail and a restaurant/café at ground level.

There will also be a five storey building on the corner of Patrick Street and Ellen Street which will be an apart-hotel, 13 apartments and retail units.

It will also see renovation and adaption of the former town hall, including the construction of a six storey over-basement extension to provide a new public library, office floor space and a café/restaurant in the basement.

A basement car park will also be constructed at Opera Square which will have car charging stations, secure cycle parking spaces and shower and changing facilities.