Amazon first opened an office in Ireland back in September 2004

Online retail giant Amazon is set to cut up to 10,000 positions from its global workforce.

The New York Times says the layoffs will be made in corporate and technology roles beginning this week.

These cuts would be the largest in the company's history, and would mostly impact its devices organisation, retail division and human resources.

This would represent less than 1% of Amazon's workforce and 3% of its corporate employees.

The number of jobs affected is said to be fluid and could change.

This would be the latest tech company to implement large staff reductions, following the job loses at Twitter, Meta and Stripe. 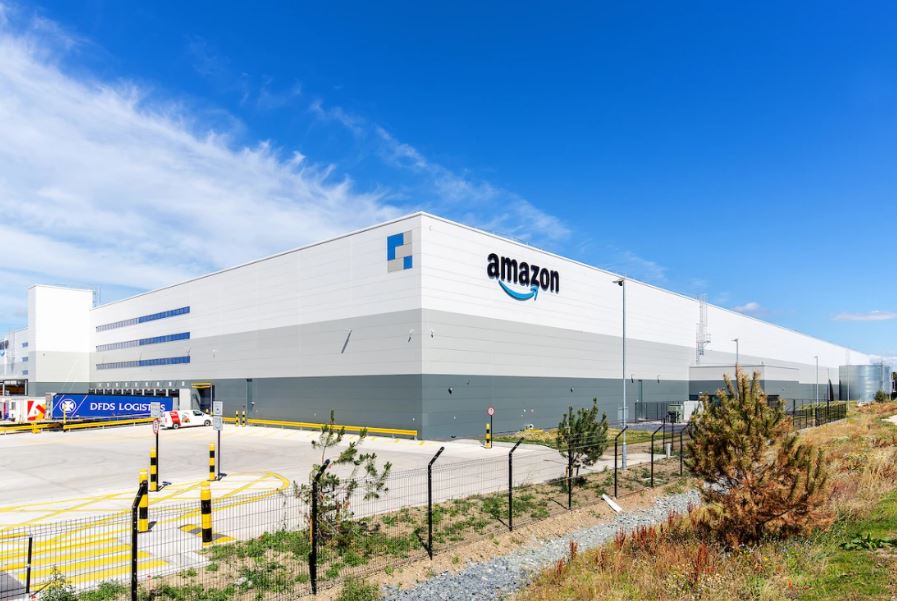 The warehouse created 500 new jobs and sees items packed and shipped to customers across Ireland and the rest of Europe.

Amazon first opened an office in Ireland back in September 2004, and this was followed in April 2006 with a Customer Service Centre in Cork.

In November 2007, Amazon Web Services (AWS) launched its first infrastructure region outside of the US in Ireland.

It also owns a number of wind farms here that help to power its Irish data centres.

Amazon to create 1,000 new jobs in Dublin and Cork