Tech firm Stripe to cut 14% of its workforce

In 2021, Stripe announced at least 1,000 new jobs for Ireland in the next five years

Tech firm Stripe to cut 14% of its workforce

Financial technology firm Stripe is to cut its global workforce by 14%.

The online payments company, founded by Limerick brothers Patrick and John Collison, announced the job losses and cost-cutting programme in an e-mail to staff on Thursday.

The message from CEO Patrick Collison said the firm was "reducing the size of our team by around 14% and saying goodbye to many talented Stripes in the process."

"For those of you leaving: we’re very sorry to be taking this step and John and I are fully responsible for the decisions leading up to it," the e-mail said.

Collison said he and his brother "made two very consequential mistakes."

He said they were too optimistic about the internet economy's near-term growth - as well as underestimating "both the likelihood and impact of a broader slowdown."

He also said the company grew operating costs too quickly.

"Buoyed by the success we’re seeing in some of our new product areas, we allowed coordination costs to grow and operational inefficiencies to seep in," he added.

Staff will receive 14 weeks of severance pay, bonus payments and the cash equivalent of six months of existing healthcare premiums.

The layoffs will see the company's headcount drop to almost 7,000 people, back to where it was in February. 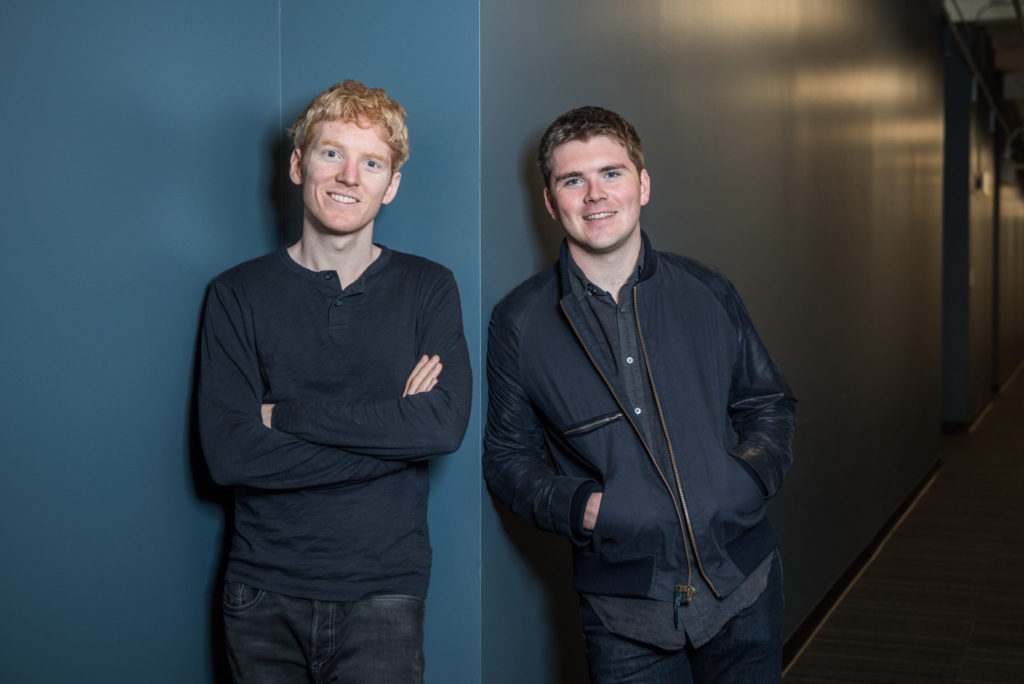 At the time, John Collison said: "With all the talent and ambition in Ireland, we're convinced that many more young people will pursue a career in technology, and we can't wait to see what problems they will solve.

"We will continue to do our bit, including through our partnership with the University of Limerick.

"The overwhelmingly positive response to the Immersive Software Engineering course - and other projects like Fast Grants and the Arc Institute - have proved that we have a long runway ahead of us in terms of the investments we will continue to make in science, in technology and in Ireland's potential," he added.

This followed a new funding round, which valued the company at €80 billion.

Stripe said it planned to use the capital to invest in its European operations, and its Dublin headquarters in particular.

The company currently employs over 500 people at its Dublin office.