Twitter's treatment of Irish workers 'has been appalling' - ICTU

Staff are entitled to a 30-day consultation process, even if there is no trade union involved

Twitter's treatment of Irish workers 'has been appalling' - ICTU

The treatment of workers at Twitter has been 'appalling', the head of the Irish Congress of Trade Unions (ICTU) has said.

Owen Reidy was speaking as the social media platform cut half of its global workforce, including at its European headquarters in Dublin.

Staff were told by e-mail whether they had been laid off or not.

Workers being kept on received a notification via their Twitter e-mail; those who are being let go were locked out of their work e-mail and informed through their personal e-mail. 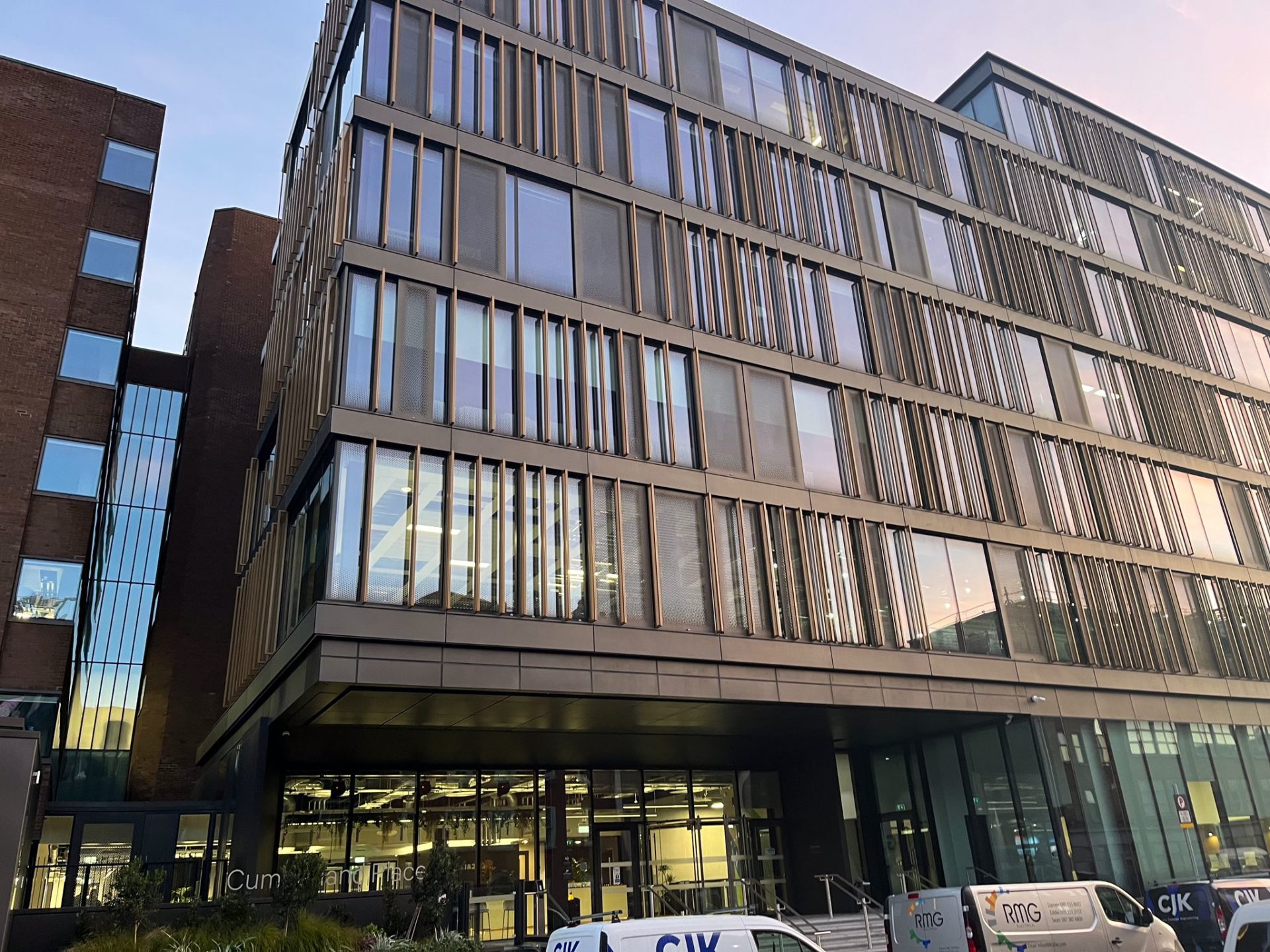 Mr Reidy told The Hard Shoulder there are better ways to do this.

"Redundancies tragically are part of the world of work, and they happen, but I think the manner in which this has happened has been appalling," he said.

"It reminds me very much of a similar approach that P&O Ferries took just over a year ago.

"Everybody pretty much condemned them, where people were given very little notice, it was done in a very disarming and undermining manner and people were made to feel quite isolated.

"I think we've seen this pretty much play out today."

He said a very modern company is taking a very outdated approach.

"I just think in the 21st century, given that Twitter is supposed to be a cutting-edge global phenomenon, [it] is really a 19th century practice in the way to deal with your employees," he said.

Asked if there were implications under Irish law for Twitter, Mr Reidy said: "We don't know until we see the details of what's happening, but we expect Twitter to respect the laws of the land in Ireland.

"The laws of the land in this area aren't as robust as we'd like them to be.

"I don't know if that's happened."

He said the workers deserve better than this.

"The staff have been part of the story that has created this social media phenomenon, which has been incredibly influential in the political space and in the public opinion-forming space, and to be treated in such a way is appalling.

"It does remind us that we need to tighten our laws about this type of behaviour, and we need to give workers the right to have a collective voice in the workplace in a much more comprehensive way than they have today," he added.

Main image: The Twitter logo is seen at the company's US headquarters in San Francisco, California.