Facebook owner Meta is laying off more than 11,000 workers. Mark Zuckerberg confirmed the news in...

Facebook owner Meta is laying off more than 11,000 workers.

Mark Zuckerberg confirmed the news in an email to staff this morning.

It means the company, which also own Instagram and WhatsApp is firing around 13% of its global workforce.

Some 3,000 staff are employed in Ireland at Meta’s offices in Dublin, Meath and Cork.

A further 6,000 contractors are working here; however, they are not expected to be impacted by the announcement.

It is understood the layoffs at Meta’s Dublin offices will be in line with the global figure – meaning around 390 people will be made redundant by mid-December.

The Dublin figures will not be confirmed until a 30-day consultation process is completed. 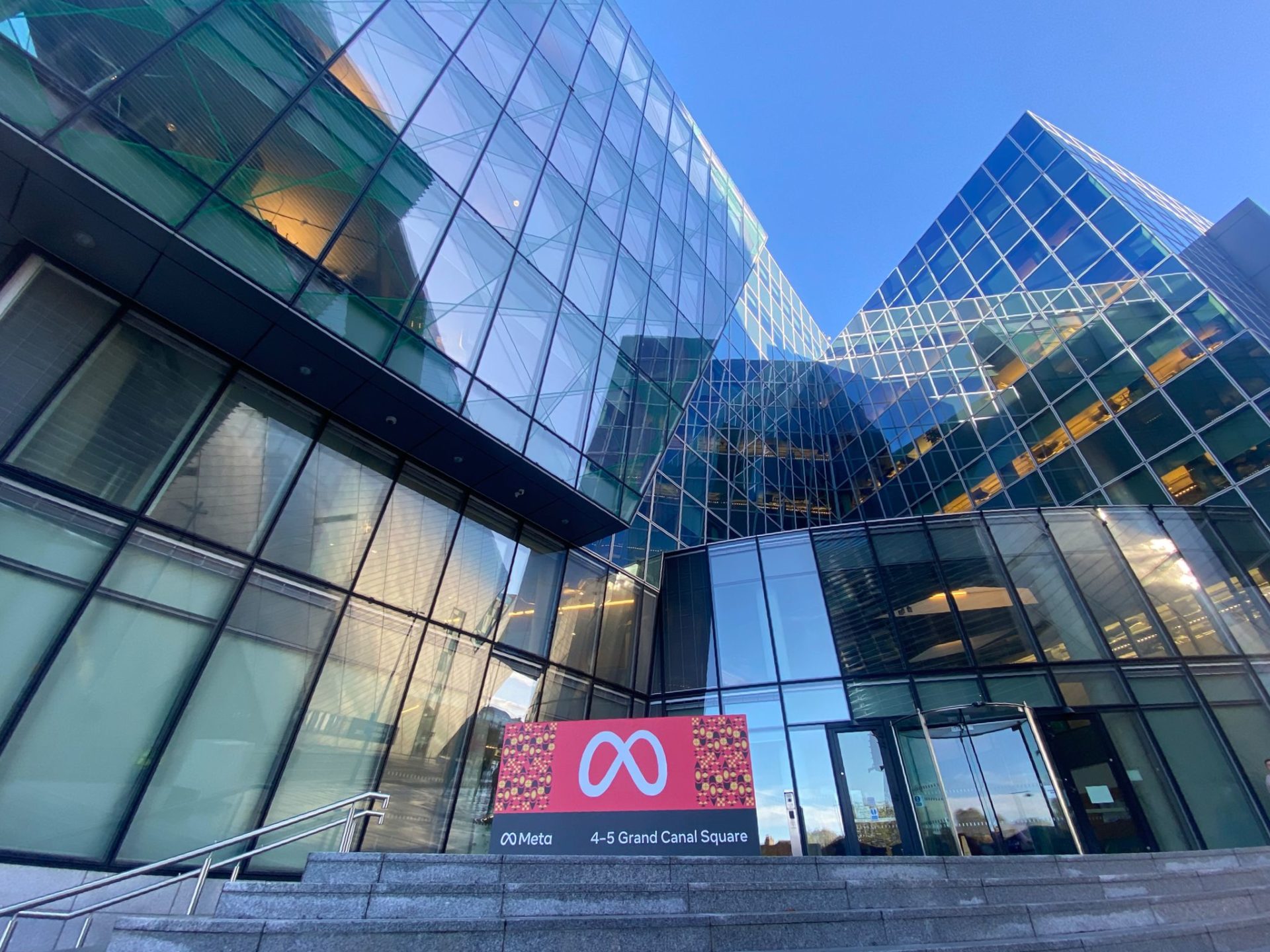 In the mail, Zuckerberg said workers being laid off today have had their access to most Meta system revoked but will be able to access their email for the rest of the day.

US workers have been given clear details of their severance packages and Zuckerberg said supports in other parts of the world would be “similar” but would take local employment laws into account.

US workers are being offered:

Tánaiste Leo Varadkar has said redundancy packages will be granted to impacted workers in Ireland.

“At the start of Covid, the world rapidly moved online and the surge of e-commerce led to outsized revenue growth,” he said.

“Many people predicted this would be a permanent acceleration that would continue even after the pandemic ended. I did too, so I made the decision to significantly increase our investments.

“Unfortunately, this did not play out the way I expected. Not only has online commerce returned to prior trends, but the macroeconomic downturn, increased competition, and ads signal loss have caused our revenue to be much lower than I’d expected.

“I got this wrong, and I take responsibility for that.” 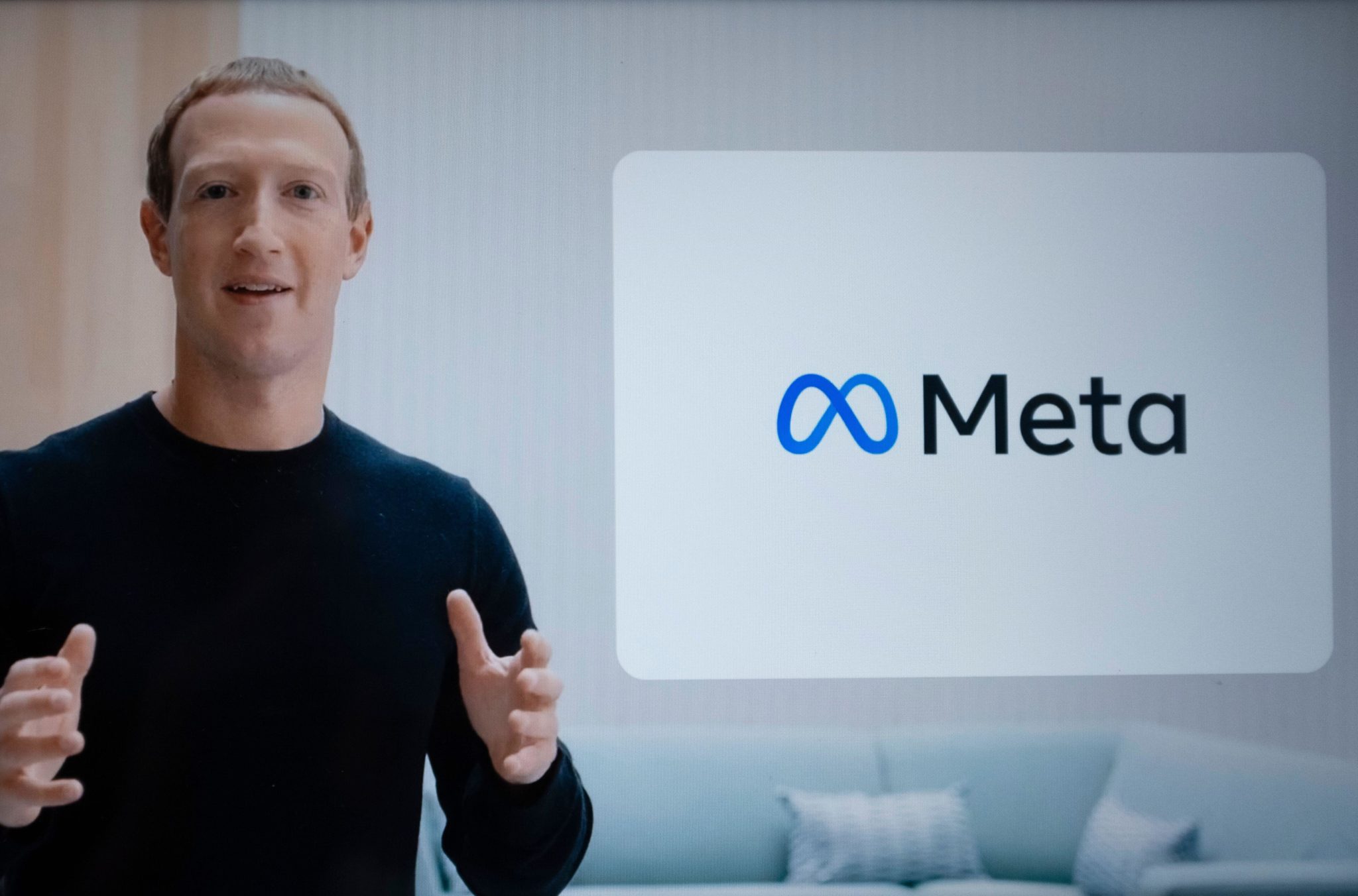 He said the job losses are in addition to a range of financial changes within the company – including scaling back budgets, reducing perks, and shrinking our real estate footprint.

On Newstalk Breakfast this morning, Newstalk Tech Correspondent Jess Kelly said the announcement could have a “domino effect” with some of the 6,000 contractors working in Ireland also finding themselves in difficulty.

"We know that this is happening in the US already,” she said.

It is believed the Meta recruiting and the business teams will be worst affected by the layoffs.