Amazon price hike: Are investments turning the smile upside down?

Amazon price hike: Are investments turning the smile upside down?

Heavy investments by Amazon could be behind a price hike in its Prime subscription service.

The online retailer is to increase prices for several European markets including Ireland.

Customers will see the annual cost rise from just over €93 to €112 from September.

The company says it has 'significantly increased' the number of products available, the number of TV series and movies on offer, and introduced additional benefits - such as Prime Gaming.

This is the first time it has changed the price of Prime since 2014.

#Amazon annouces a price increase for Prime Members in Ireland from September. The annual cost will rise from just over €93 to €112. The company says this is the first time it has changed the price of Prime since 2014 #AmazonPrime #AmazonIreland pic.twitter.com/JuuYBltiVG

Amazon Prime gives users free delivery on products, and also access to its video streaming service of the same name.

Reporter with Silicon Republic, Vish Gain, told The Hard Shoulder the company has been heavily investing in other areas.

"The reasons that they've mentioned is that there's obviously the increasing inflation and then operational costs.

"But Amazon actually hasn't been having a great year this year.

"In the beginning of the year, in the first earnings call they had, they reported a loss for the first time in a long, long time.

"And the loss was significant as well - it was over $3bn - whereas in the same period last year... there was a profit of $8bn.

"That largely has to do with the fact that the pandemic's over, and people aren't really buying products online anymore - not as much as they were during the pandemic anyway.

"They've also been making some very big investments - for instance, they have lots of investments in this EV company called Rivian.

"They have I think more than a 10% stake in the company, and that company hasn't been doing very well. 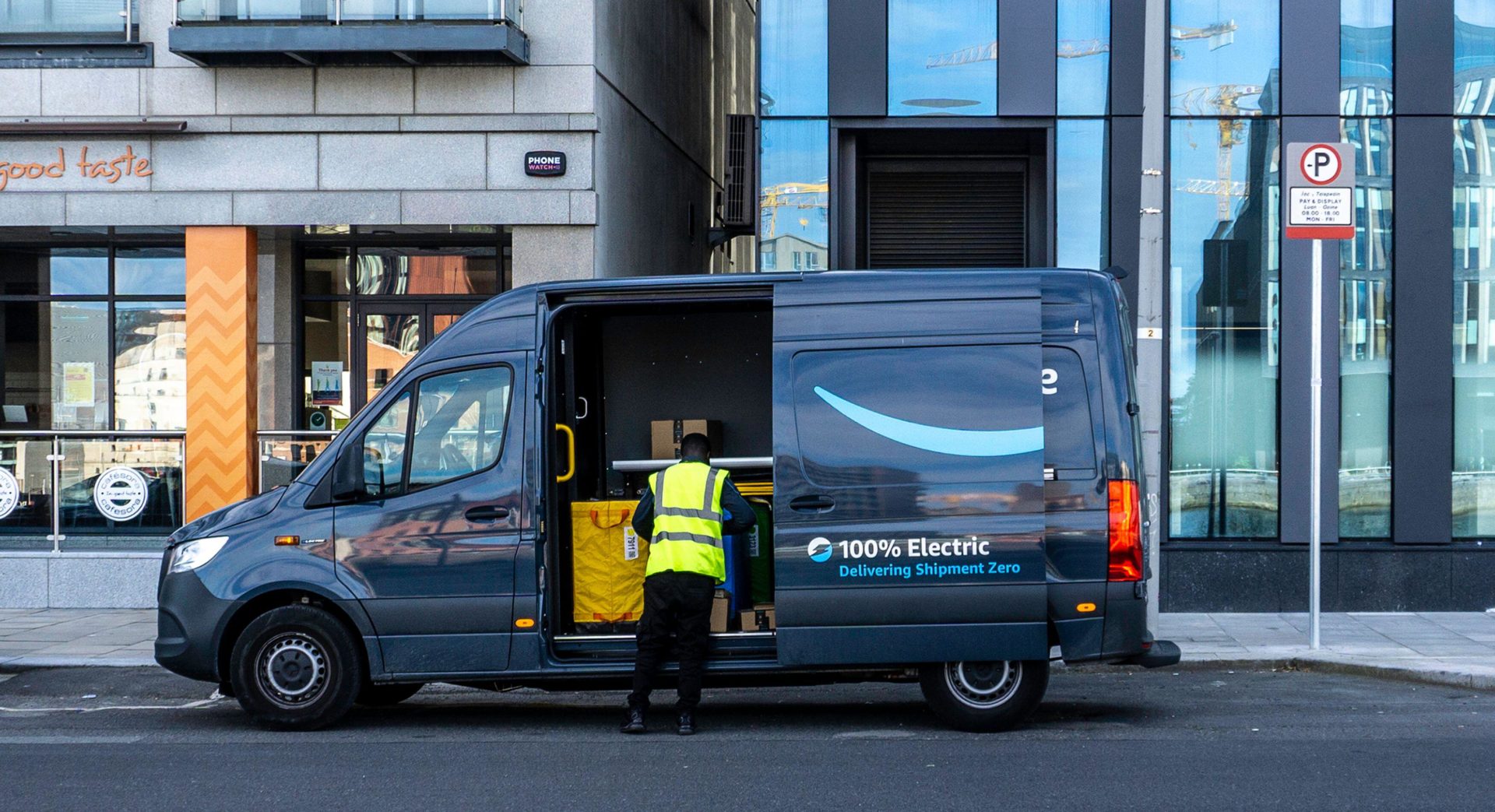 "So they just need to start making profits.

"Shareholders on Wall Street as well want Andy Jassy, the CEO of Amazon, to double down on the profits."

And Vish says while different markets have different price increases, there is a trade-off for certain services.

"If people switch to the German marketplace for Amazon, which some might do because it's significantly cheaper there.

"At the moment, the annual subscription rate from September will be stg£95 per year - whereas it's just going to be €89.90 [in Germany].

"There's a difference if you get it from the German subscription.

"But then there are trade-offs there: if you order from Germany, then you may not get the products you like.

"There are practical considerations like the socket will be different if it's an electronic product."

Conor Pope: Shopping from the UK 'going to get worse from tomorrow'