An agreement at COP27 is “uncertain”, Environment Minister Eamon Ryan has said.  The 27th Un...

An agreement at COP27 is “uncertain”, Environment Minister Eamon Ryan has said.

The 27th United Nations Conference of the Parties is underway in Sharm el-Sheikh in Egypt and Minister Ryan is heading Ireland’s negotiating team.

Environmentalists hope that it will be possible to reach an agreement to keep global temperatures from rising 1.5°C above pre-industrial levels but not all countries are ready to commit to the target.

“The negotiations are going to be difficult,” Minister Ryan told Newstalk Breakfast.

“I’ll be honest and say, at this moment in time, it looks very uncertain; it often tends to be the case and towards the later days you get a deal.

“But it’s not certain and I think it’s really important… that we get that agreement between the global north and global south.” 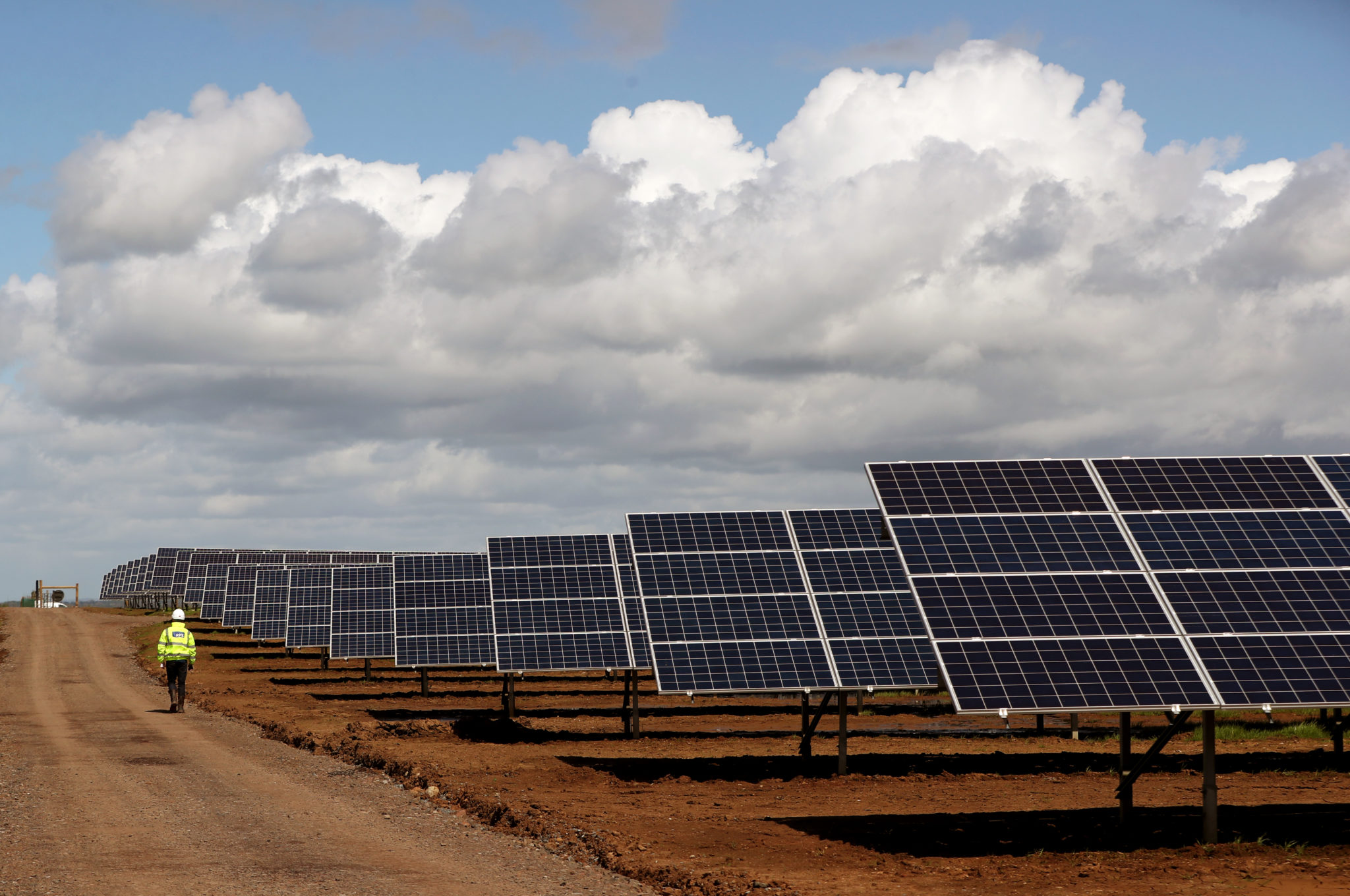 At last year’s COP in Glasgow, it was agreed that the use of coal would be “phased down” in the future. Many countries wanted the fossil fuel to be “phased out,” but the phrase was watered down by China and India in a last-minute intervention.

Minister Ryan is similarly worried that this year’s deal will be too much of a compromise.

“There would be concern at the moment that the first text we got last night of the political agreement, while it contains some good elements, it tended to have everything in it,” he said.

“And maybe, by trying to serve everyone’s interests, it’s not a coherent package. So, there’s a lot of work to be done.” 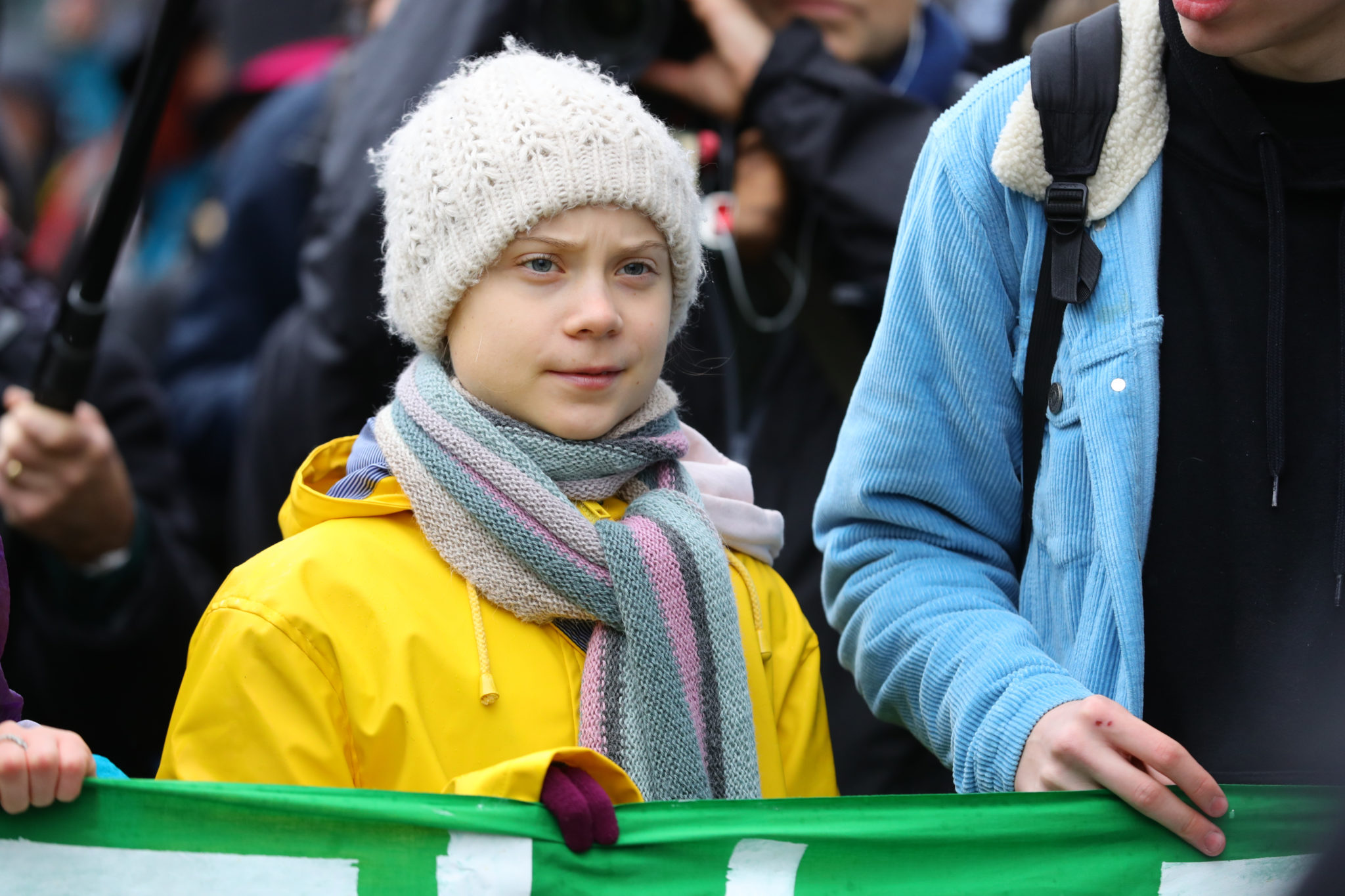 It is a criticism that Eamon Ryan is familiar with and while he admits COP is “incredibly cumbersome”, he also believes it is the only way humanity can tackle the climate crisis.

“There has been progress,” he said.

“I mean, we saw in the Paris Agreement that there is the ability to bring 200 countries together and set ourselves on a better path.

“There has been improvements in terms of the temperature [increases] that were predicted five to 10 years ago; we brought them down - but not down far enough.

“The scale of change that needs to be made is beyond compare and we have to start doing that now.”

COP27 began on 6th November and will conclude this Friday.