One of the big problems facing airports is the continued use of 'absolutely insane' post-9/11 passenger screenings.

That's according to Pat Byrne, founder and chair of Irish airline CityJet.

He was speaking after more than 1,400 people missed flights at Dublin Airport last weekend, after queues formed outside the terminals due to a lack of available security workers.

Mr Byrne told Newstalk Breakfast the intensive nature of screenings - such as removing belts and shoes - needs to change.

"The real issue is the labour-intensive passenger screening that we're doing 21 years on since 9/11.

"There are alternate methods to that - profile screening - but there's no political will across the group-think of governments around the world to introduce it, because they fear they'd be accused of discrimination". 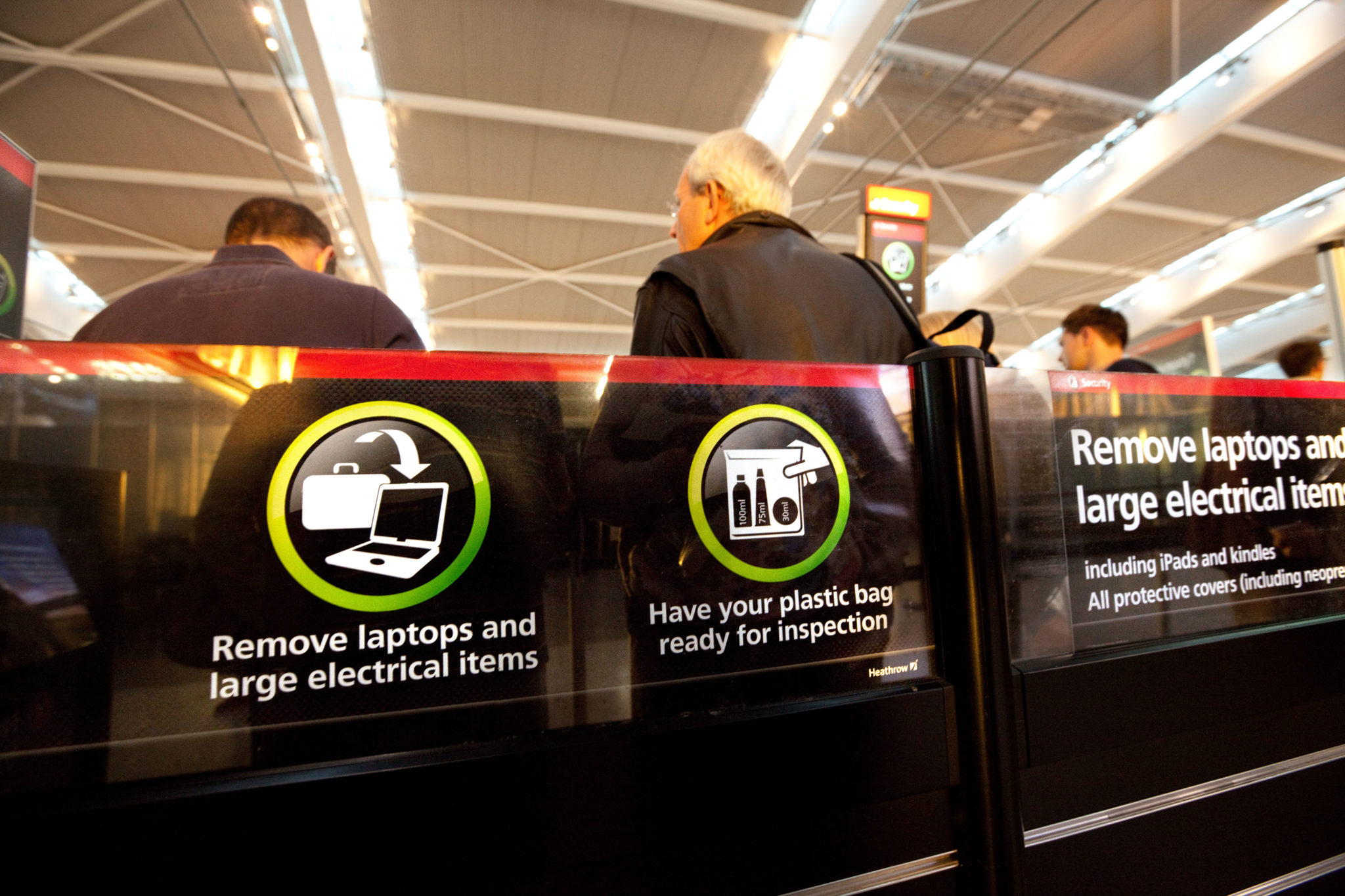 He believes the current system is not fit for purpose.

"The hands-on, labour-intensive system that we're still putting up with 21 years on is absolutely insane.

"I'm talking about more random testing, higher quality - higher resolution - x-ray machines, like they've introduced at Shannon, where you don't have to take your liquids out of the bag."

And he says profiling methods could take many forms.

"Using cognitive skills to look at people: it's not colour - it's body language, it's posture.

"There are a lot of things that scentific people know about, but it is not being introduced and it's not being trialed because of the fear of discrimination accusations".