A quarter of a million children could be vaccinated by the time the school year starts again. Mic...

A quarter of a million children could be vaccinated by the time the school year starts again.

Micheál Martin has said work is underway to open the vaccine portal for 12 to 15-year-olds.

Speaking at the Swords vaccination centre in Dublin this afternoon, he said the HSE would be operationalising its system for vaccinating children “very quickly.”

“They will have to do some technology changes in terms of facilitating informed consent for parents online and that will occur and as you know there are two mRNA vaccines approved for that age cohort,” he said.

The Taoiseach also took the opportunity to downplay hopes that restrictions could be eased faster than planned. 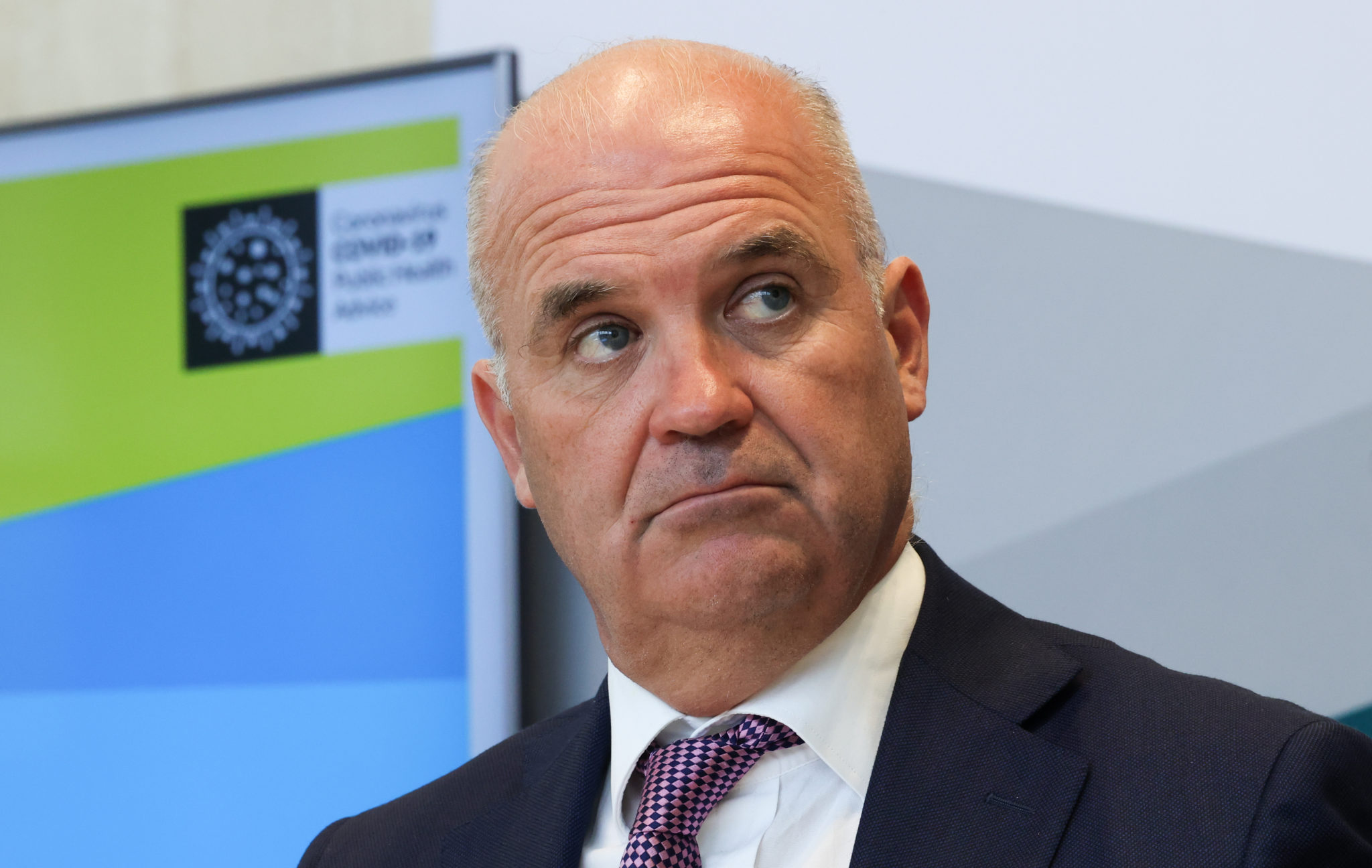 Last night, the Chief Medical Officer Dr Tony Holohan said Ireland may be able to do away with more restrictions in a matter of weeks, due to the success of the vaccine programme.

Mr Martin warned that there would be no review until the end of August – noting that he prefers a “steady as she goes” approach.

“That would be my view yeah,” he said.

“If things get an uplift, you know, we will monitor that, but yeah, I think it is steady as she goes – more or less what we said we would do, we have done. 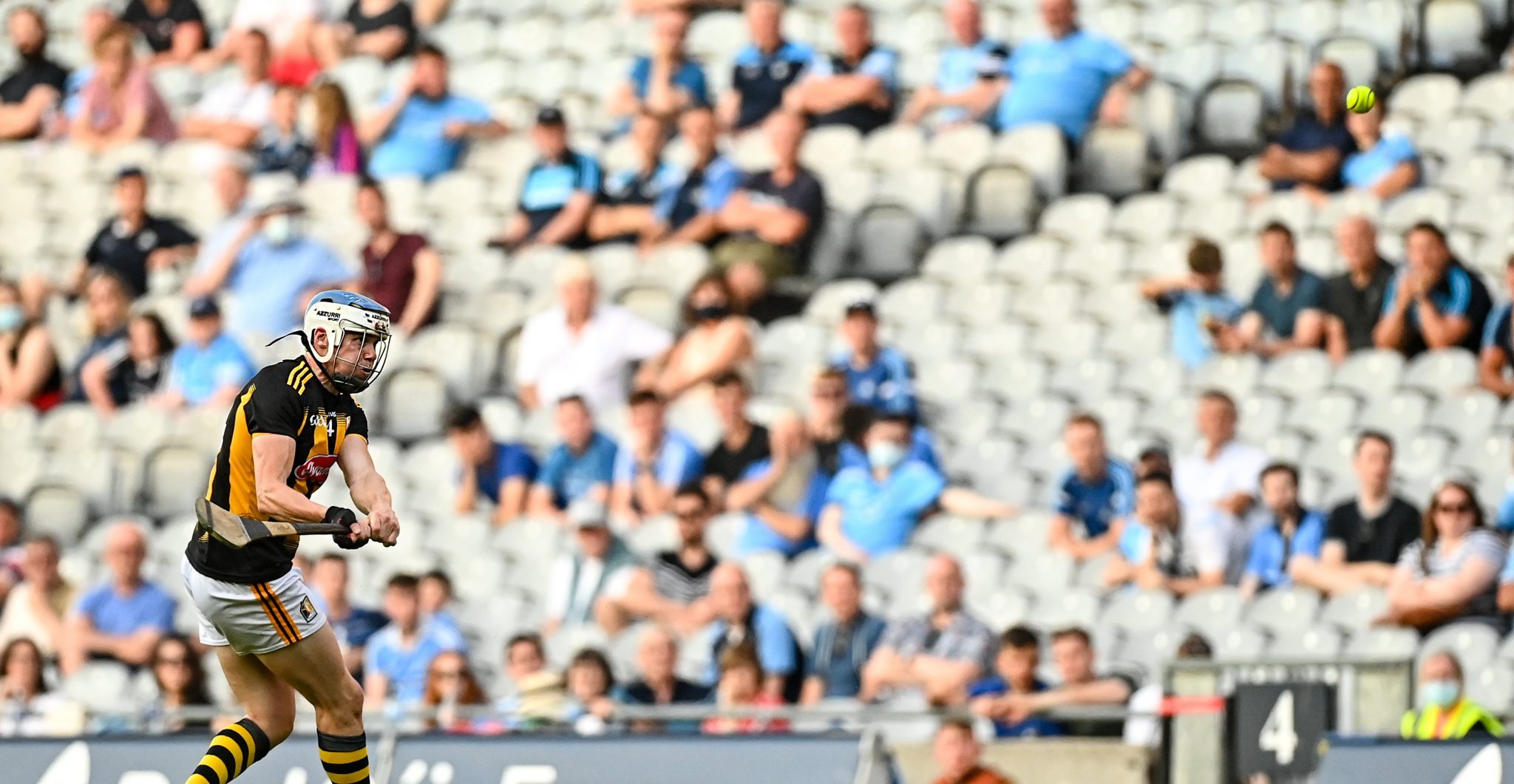 He also said plans are afoot to increase the attendance at the semi-finals and finals of the All-Ireland Championships in Croke Park next month.

It comes after crowds of 18,000 attended the Leinster Senior Hurling Final and Football semi-finals in Croke Park earlier this month.

Organisers of the Galway Races were disappointed to be only permitted 1,000 fans a day at the 46,000 capacity Ballybrit Racecourse this week.

Taoiseach 'stepped in to do Health Minister's job' over Holohan - Cullinane