The infection is particularly dangerous for children under the age of 10.

Parents are being urged to be on the lookout for signs of a serious Strep A infection.

The HSE is still working to confirm whether the death of a young child in Dublin was linked to the bacterial infection.

Strep A is usually mild and easily treated with antibiotics – but a form of the infection known as iGAS (invasive Group A Strep) is on the rise this winter.

The infection is particularly dangerous for children under the age of 10.

Over 55 iGAS cases have been confirmed in Ireland this year and two older people have died.

There have been 14 cases confirmed among young children – compared to the 22 cases reported in 2019.

Eight children are known to have died from the infection in Britain this winter, with the recent death of a five-year-old girl in the North also linked to it. 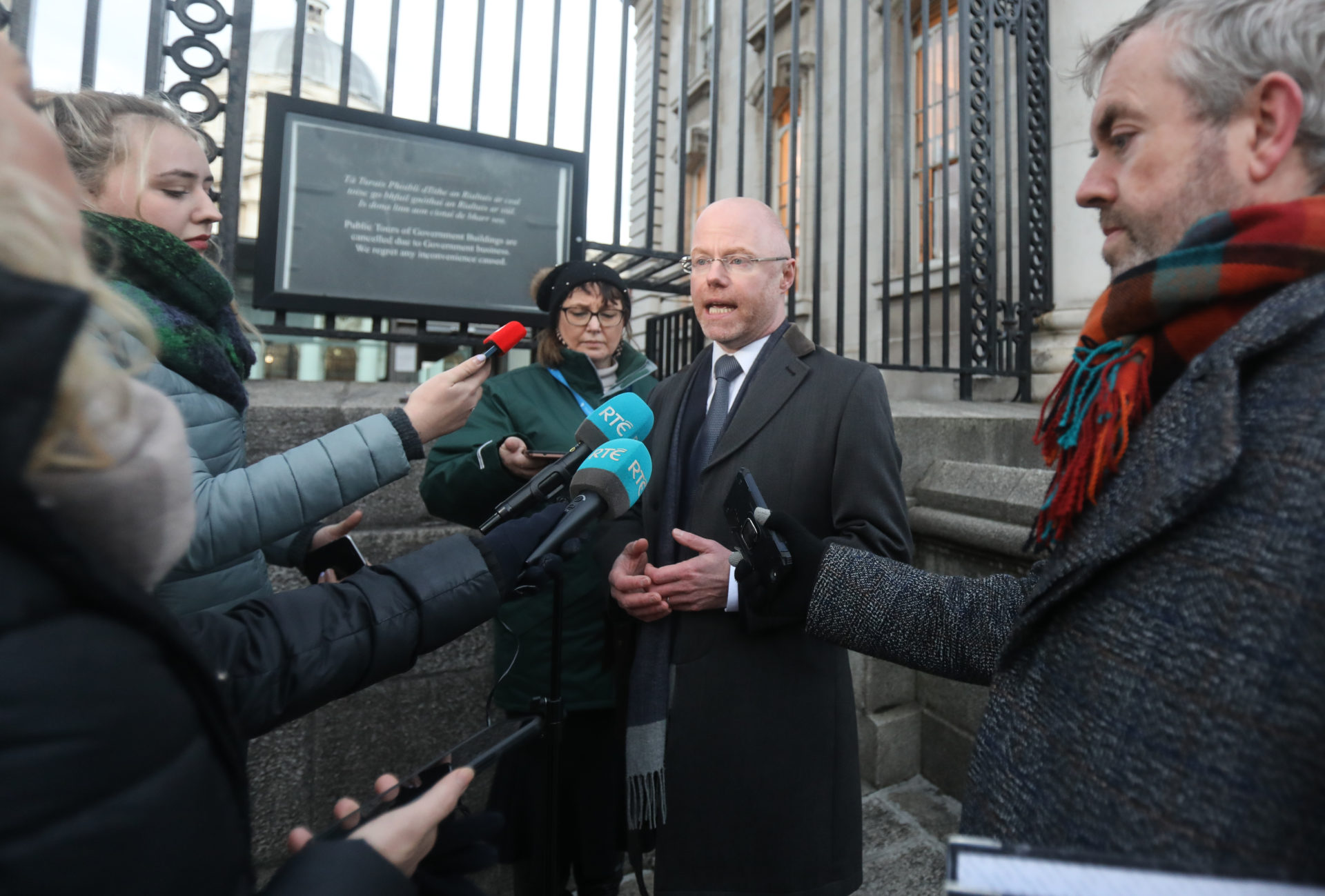 Speaking on his way into Cabinet this morning, the Health Minister said Government is monitoring the situation closely.

“For any parents who are concerned, the advice from the Chief Medical Officer is for those children who have symptoms […] that aren’t resolving through normal things - things like paracetamol - they should contact their GP,” he said

“It is something we are monitoring closely. Obviously, our thoughts are with the family of the child who recently passed away and there is ongoing testing being done on that case.”

He noted that the symptoms are all available on the HSE website.

On Newstalk Breakfast the Irish College of General Practitioner’s Infection Control Lead Dr Scott Walkin had this advice for parents.

“There is no one thing that will point directly to Strep A and what parents and people need to do really is look out for evidence of severe illness,” he said.

“For example, a child who is very lethargic and drowsy and just won’t improve despite giving some Calpol or Ibuprofen, that is a sign to look out for.

“Fevers can happen with mild illness but a fever that is persisting and just won’t settle down despite giving pain relief.”

Strep A - or Group A streptococcus (GAS) - is a bacteria that is found on the throat or skin.

Usually, it causes only a mild illness - with symptoms such as a sore throat or a skin infection - and is treatable with antibiotics.

On rare occasions, the bacteria can result in a severe illness called invasive Group A Streptococcal disease (iGAS).

iGAS occurs when the bacteria gets into blood, deep muscle or lungs - areas which are usually bacteria free.

Early signs of iGAS include:

The HSE has said parents should contact their GP if:

Call 999 or go to an Emergency Department if: