'More and more fans' at sports fixtures from next month - Chambers

There will be “more and more fans” attending Irish sports fixtures through the summer, the Mi...

'More and more fans' at sports fixtures from next month - Chambers

There will be “more and more fans” attending Irish sports fixtures through the summer, the Minister of State for Sport has told Newstalk Breakfast.

It’s been confirmed that a crowd of 18,000 will attend next weekend’s Leinster Senior Hurling final in Croke Park.

Both Leinster football semi-finals will also welcome crowds of 18,000.

Meanwhile, the Munster hurling final between Limerick and Tipperary in Pairc Ui Chaoimh on Sunday week will host 7,000 fans. 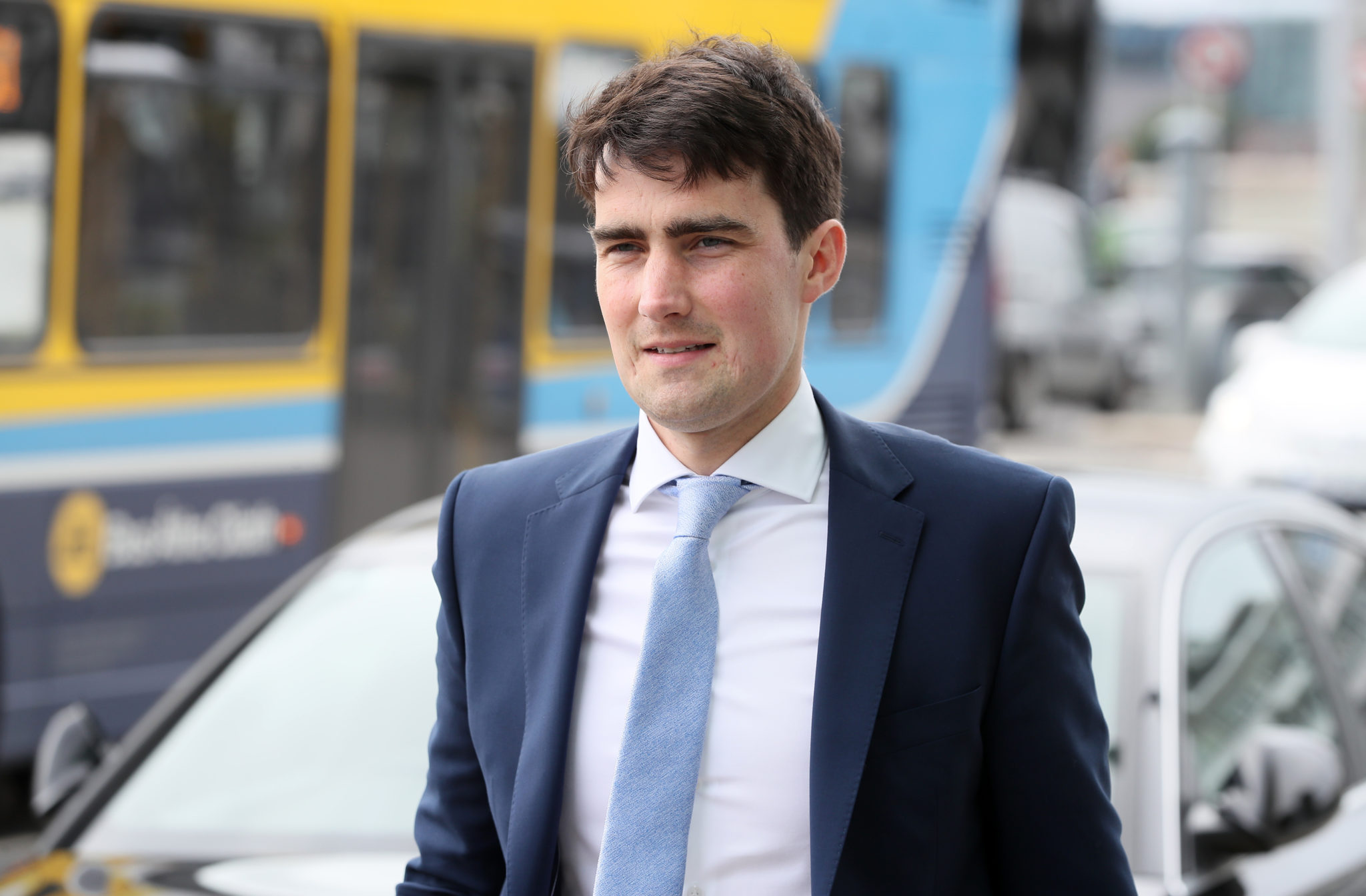 The Minister of State for Sport Jack Chambers arriving at the Convention Centre Dublin for a Dáil session, 15-07-2020. Image: Brian Lawless/PA Archive/PA Images

On Newstalk Breakfast this morning, the Junior Sports Minister Jack Chambers said he expects to see crowd sizes continuing to grow over the summer.

“It is new for the stadia, it is new for sporting organisations; they have all embraced it and I am confident we can continue to build on that,” he said.

“Obviously, we have some important fixtures happening in August and I am confident we can build on the 18,000 from next weekend and grow that number.”

“As we get into the autumn we have important international fixtures in football, in rugby as well and we have our provincial system coming back. I am confident we will see more and more fans in our stadia – particularly with the vaccine effect as well as we move through the year.

“I think that is positive for everyone after a very long 15 months with empty stands."

Next week’s increased capacity comes on the back of successful pilot events that saw crowds of 2,400 in Croke Park in June and 8,000 last weekend.

Minister Chambers said the pilots have been “going really well.”

“We have had hugely successful pilots across many sports in Gaelic games, camogie, ladies’ football, athletics, golf and cricket,” he said.

“We are really trying to spread it across all sports and I have been to many of them myself. There is a new fan journey which obviously is applying the public health principles and trying to build confidence in the return of spectators.

“We obviously started off at lower numbers but we are now increasing that in a phased way.”

“We are trying to build this over the summer in a way where we grow confidence in the return of spectators.

“We will obviously have a very structured approach around guidelines and ensuring people adhere to the new fan journey as we have it in terms of staggered entry and egress and obviously keeping people safe and that is what we are keen to do as we get fans back in our stands.”