In other circumstances, Simon Zebo would be playing for Ireland in Japan. But a move to France's ...

In other circumstances, Simon Zebo would be playing for Ireland in Japan.

But a move to France's Racing 92 in 2018 meant he has had to forego that dream due to the current selection policy.

The Paddy Power Rugby Ambassador and columnist for Paddy Power News took time out to chat to Adrian Barry after watching the win over Russia.

During the interview, Zebo acknowledged his ex-Munster boss Rob Penney as his favourite coach to work with. But how does he view Joe Schmidt?

"Each coach I've had has had a different effect on me," he said.

"Joe's been different. I haven't had a coach like him before where he's so enthralled in the detail, precision and structure of how he wants to play.

"He's very good at what he does, he knows his opposition really well and there'll be no stone unturned. 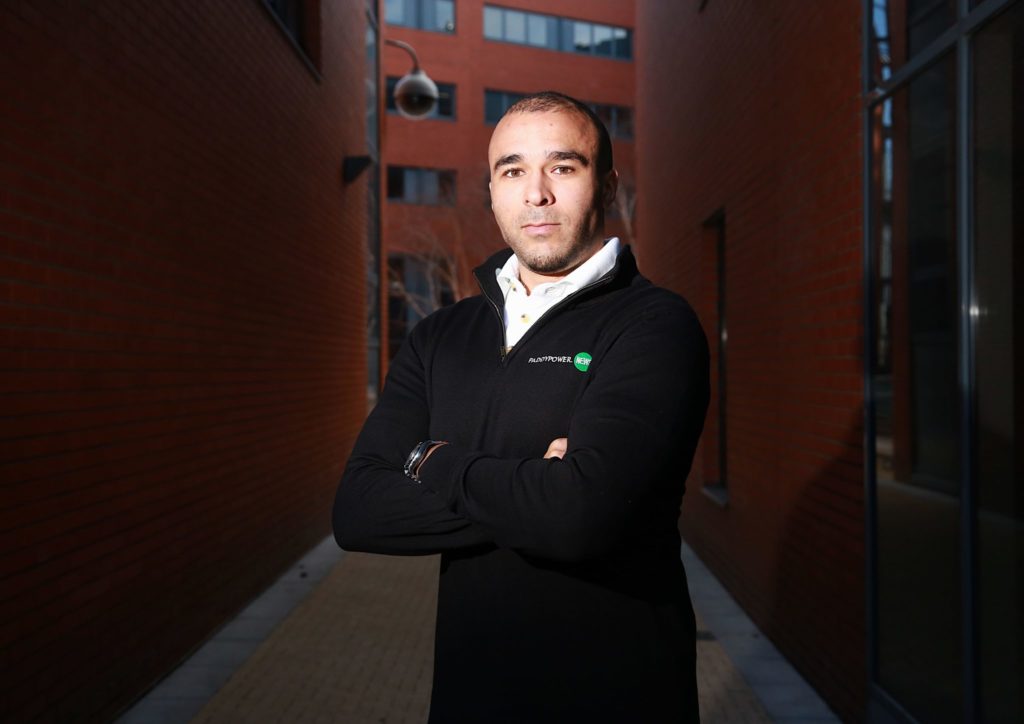 A-to-Zebo: Irish bookmaker Paddy Power have launched their brand new Six Nations Rugby Ambassador Simon Zebo and the star kicks off his role as a columnist with Paddy Power News (news.paddypower.com) this week.

"From a personal point of view, I wouldn't be in love with the way the game would be played. But that's just one individual. Everybody rows in behind the bus and tries to put in good performances for Ireland."

He also praised Penney's man-management, saying: "If something went wrong, you weren't thrown under the bus in front of your team-mates. I just liked his approach".

Zebo also expanded further on his relationship with Schmidt.

"There are certain things that probably don't sit too well with either of us, probably," he said.

"That's probably just the way it is and that's all I'd really say right now. But he is his own man and he's been great for Irish rugby."

Andy Farrell and the future

Andy Farrell replaces Schmidt as head coach after the Rugby World Cup and Zebo said his relationship with the current defence coach is strong.

"I've always had a great relationship with Andy and he's a great coach," he said.

And on the potential of returning to play for Ireland, his response was "you never know".

"Andy might have a different mindset to Joe so you never know. I'm always open to Andy. I never close the door to anything," he said.

"If I was lucky enough to get a call while I'm playing with Racing, I'd be delighted. And if not, no grudges held."